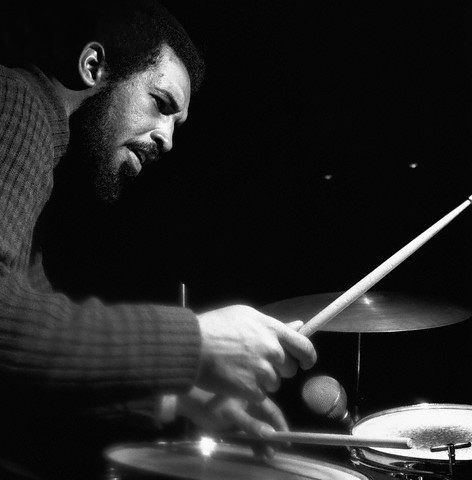 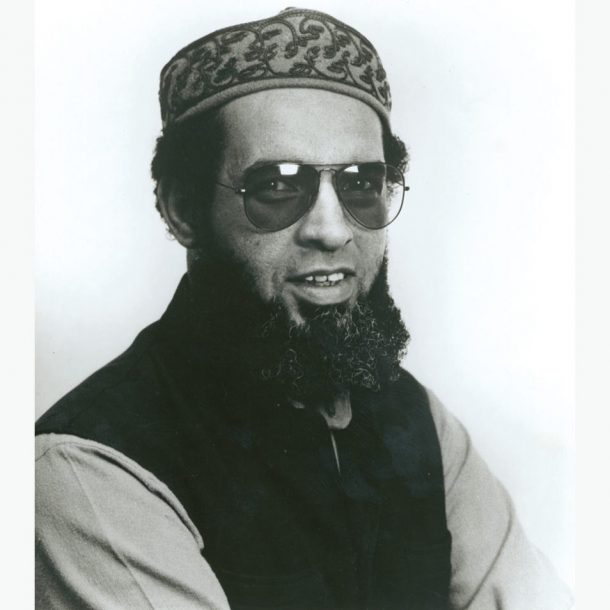 Idris Muhammad, an all-purpose New Orleans-born drummer whose career found him working both as leader and in-demand collaborator, with artists falling into the jazz, funk and R&B camps, died July 29, according to several news sources. The cause and location of death were not reported, but Muhammad was known to have been living in New Orleans since 2011, undergoing dialysis treatment.

Born Leo Morris on November 13, 1939, the musician changed his name in the 1960s upon converting to Islam. By that time he had already logged countless hours in New Orleans studios, beginning at age 16 when he played on Fats Domino’s iconic R&B hit “Blueberry Hill.” He also played with the Hawketts (including Art Neville) and toured with soul music pioneer Sam Cooke during that period.

In 1966, he married Dolores “LaLa” Brooks of the rock and roll girl group the Crystals; they separated in 1999.

Muhammad published his autobiography, Inside The Music: The Life of Idris Muhammad, in 2012.

Meghan Stabile, an innovative jazz promoter, producer, organizer, curator, and advocate who proudly adopted the New York Times’ description of her as a “modern impresario,” … END_OF_DOCUMENT_TOKEN_TO_BE_REPLACED

Grachan Moncur III, a trombonist and composer who forged a unique identity in the “new thing” of 1960s jazz, died in his longtime home city … END_OF_DOCUMENT_TOKEN_TO_BE_REPLACED

Charnett Moffett, a bassist and composer whose virtuosity on both electric (often fretless) and acoustic instruments was matched by his versatility, died April 11 at … END_OF_DOCUMENT_TOKEN_TO_BE_REPLACED

Ron Miles, a cornetist, composer, and educator who became a revered and innovative figure in jazz while maintaining a career in the far-flung state of … END_OF_DOCUMENT_TOKEN_TO_BE_REPLACED