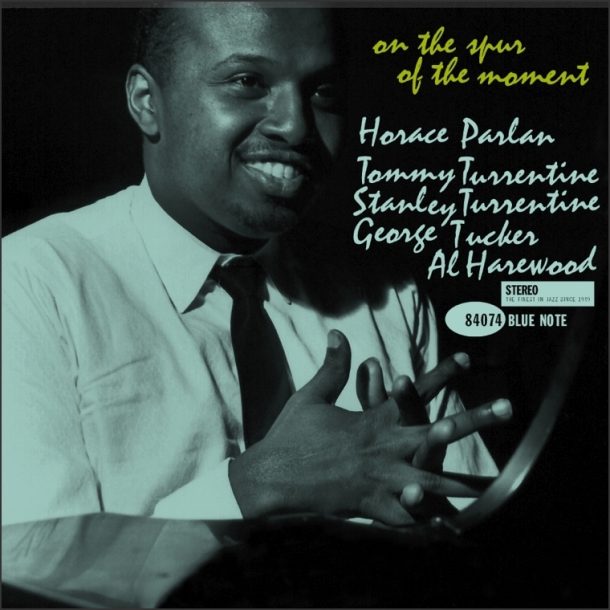 Horace Parlan - "On the Spur of the Moment" 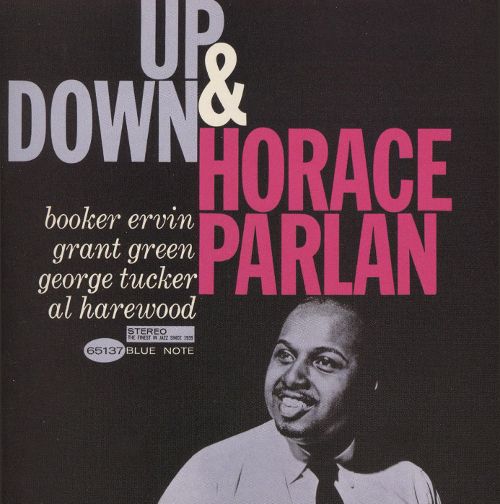 Horace Parlan - "Up and Down" 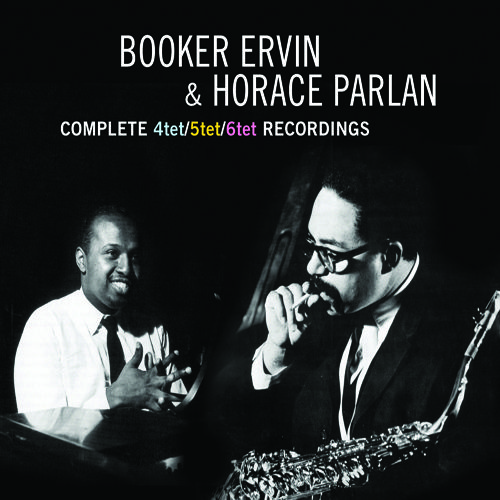 Horace Parlan, a hard-bop pianist and composer with an angular yet gospel-infused style heard on albums by luminaries including Charles Mingus, Clark Terry, Rahsaan Roland Kirk, Archie Shepp and others, and on numerous releases as a leader from the 1960s through 2000s, died Feb. 23 in Denmark. He was 86, and in recent years had been in a nursing home due to multiple ailments including blindness and diabetes.

Born Jan. 19, 1931 in Pittsburgh, Penn., and left for adoption just a few days later, Parlan was stricken at age 5 by polio, leaving him with a partially paralyzed right hand and leg. He began taking piano lessons at age 8 as a form of physical therapy, but gave up after a short time. Four years later, inspired by hearing classical pianist Vladimir Horowitz in concert, he resumed taking classical lessons from an instructor who was also teaching Ahmad Jamal, discovering jazz later through studies with a church organist. The result was the development of a unique style—a strong chording left hand to counterbalance a right that jabbed and sparred using two fingers and thumb.

After a year and a half studying law at University of Pittsburgh, Parlan left school to join the city’s busy music scene, playing with both jazz and R&B groups throughout the ’50s. In 1957 he moved to New York and was quickly hired by Charles Mingus, with his handiwork punctuating Mingus’ statements on Blues & Roots and Mingus Ah Um. A stint performing and recording with Lou Donaldson’s band followed, and in 1960, while still working with Donaldson, Parlan recorded Movin’ and Groovin’, the first of his seven dates as a leader for Blue Note. The follow-up, Speakin’ My Piece, reunited Parlan with fellow Pittsburghers Stanley and Tommy Turrentine.

By the mid-’60s, Parlan found himself freelancing frequently, working with artists including Dexter Gordon, Clark Terry, Coleman Hawkins, Rahsaan Roland Kirk and fellow Mingus alumnus Booker Ervin. But work became scarce as the decade progressed, and by the early 1970s, Parlan had moved to Denmark and shortly thereafter resumed the freelancing life: accompanying Sonny Rollins at a festival; touring with vocalists Jimmy Witherspoon and Leon Thomas; with Clark Terry’s “Big Bad Band” and on sessions with saxophonists Al Cohn and Zoot Sims.

Parlan recorded two highly regarded, gospel-imbued duet albums with Archie Shepp, 1977’s Goin’ Home and 1980’s Trouble in Mind, and remained busy as a leader and sideman until the mid-2000s.

Meghan Stabile, an innovative jazz promoter, producer, organizer, curator, and advocate who proudly adopted the New York Times’ description of her as a “modern impresario,” … END_OF_DOCUMENT_TOKEN_TO_BE_REPLACED

Grachan Moncur III, a trombonist and composer who forged a unique identity in the “new thing” of 1960s jazz, died in his longtime home city … END_OF_DOCUMENT_TOKEN_TO_BE_REPLACED

Charnett Moffett, a bassist and composer whose virtuosity on both electric (often fretless) and acoustic instruments was matched by his versatility, died April 11 at … END_OF_DOCUMENT_TOKEN_TO_BE_REPLACED

Ron Miles, a cornetist, composer, and educator who became a revered and innovative figure in jazz while maintaining a career in the far-flung state of … END_OF_DOCUMENT_TOKEN_TO_BE_REPLACED