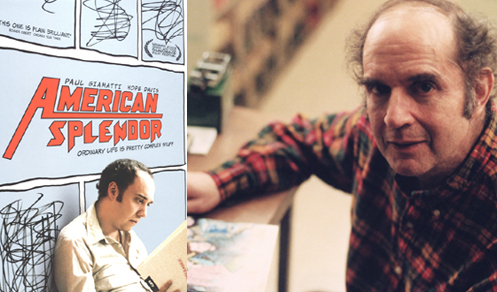 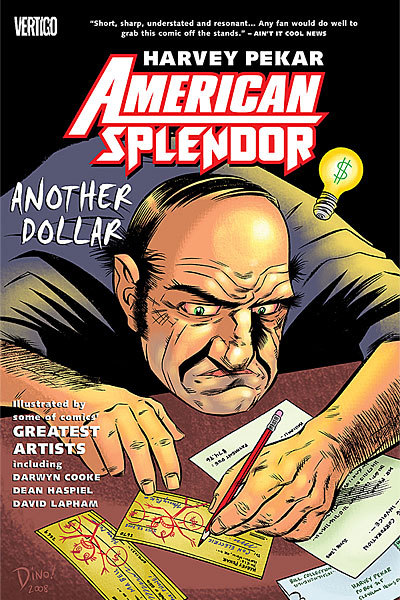 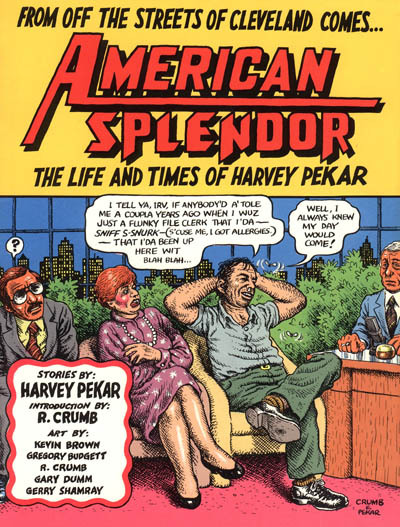 Harvey Pekar, an eccentric civil servant and record collector who turned himself into one of America’s most famous underground comic book writers and graphic novelists, died earlier today at the age of 70. Pekar wrote autobiographical comics which were illustrated by a succession of noted artists, including Robert Crumb and Joe Sacco. His American Splendor series and book anthology became the basis for an Oscar-nominated film of the same name in 2003, starring Paul Giametti as Pekar and Hope Davis as his wife Joyce Brabner. Both Pekar and Brabner were featured in the film, which included clips of the two commenting on the actors playing them.

Pekar was a lifelong jazz fan and frequently wrote with both detail and passion about jazz and record collecting in his comics. In addition, he wrote profiles and reviews for JazzTimes as well as other publications. Pekar particularly relished championing the underdog or overlooked jazz musician. Among the artists he profiled for JT were John Laporta, Joe Maneri, John McNeil, Herb Robertson, Joe Fonda and Billy Bauer. He also reviewed dozens of albums for the publication in the years before the American Splendor film was made.

Thanks in part to his nebbish workingman persona, Pekar also achieved great fame from his appearances on the David Letterman Show, where he would berate the host for his obvious attempts to have a laugh at the expense of his everyman guest. After one meltdown nearly worthy of Andy Kaufman, Pekar was not invited back to appear on the show, which only cemented further his reputation as an eccentric underdog.

Meghan Stabile, an innovative jazz promoter, producer, organizer, curator, and advocate who proudly adopted the New York Times’ description of her as a “modern impresario,” … END_OF_DOCUMENT_TOKEN_TO_BE_REPLACED

Grachan Moncur III, a trombonist and composer who forged a unique identity in the “new thing” of 1960s jazz, died in his longtime home city … END_OF_DOCUMENT_TOKEN_TO_BE_REPLACED

Charnett Moffett, a bassist and composer whose virtuosity on both electric (often fretless) and acoustic instruments was matched by his versatility, died April 11 at … END_OF_DOCUMENT_TOKEN_TO_BE_REPLACED

Ron Miles, a cornetist, composer, and educator who became a revered and innovative figure in jazz while maintaining a career in the far-flung state of … END_OF_DOCUMENT_TOKEN_TO_BE_REPLACED