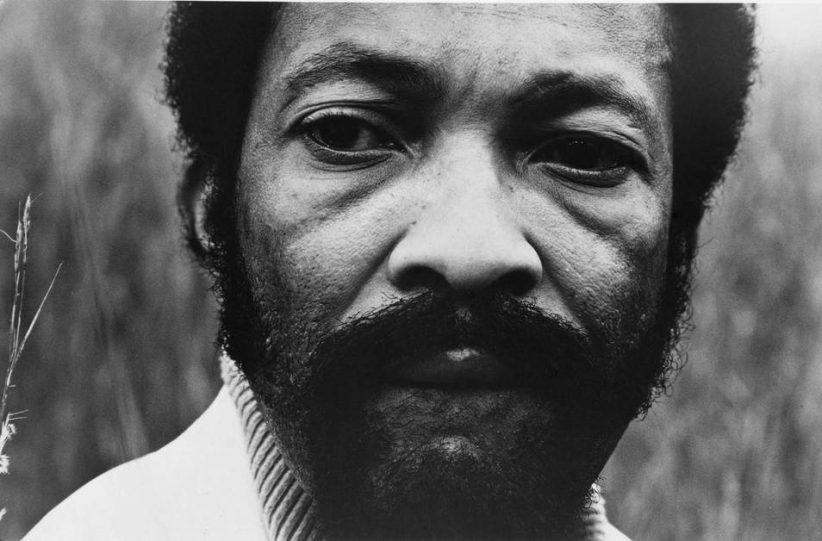 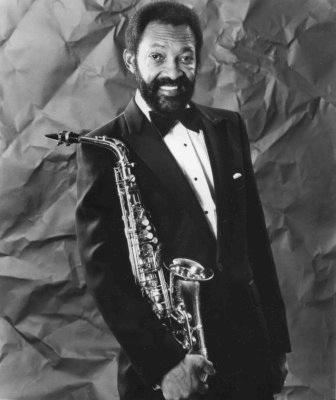 It was the sound. It was always the sound. The sound of heartbreak and loneliness … the cry. Ray had it, Billie had it and Hank definitely had it. A voice that was at once seductive and commanding, inviting you in and telling you to sit down, shut up and listen. All it took was one note and you knew. For me the album was From the Heart and the tune was “Don’t Cry Baby.” It stopped me in my tracks. The tempo was incredibly slow. The arrangement was stark: bass, drums, four horns, a guitar playing a Freddie Green rhythm and Hank on alto. He played the melody simply, leaving big space. I was 11 or 12 years old, and that was it for me.

Hank Crawford was a huge influence on me, not just musically but personally too. He always appeared so cool with that skinny look in classy tailored suits. He showed such refined taste and elegance. It was that combination of simplicity and sophistication that got to me.

What he did with the music still resonates with me today. He could leave these spaces in the music and the tune wouldn’t die. He taught me the value of space and how the notes you leave out are as important as the ones you play. It’s a philosophical approach that Miles Davis became famous for. It’s a lot harder than it sounds. And he could play a song slow and make it work: I remember hearing Hank do Sam Cooke’s “You Send Me” really, really slow and it was killing.

I first met him when I came to a recording date as a section player-one of a bunch of horn players. I had done a lot of sessions by that time, but when I got there and saw that he was going to be in the section with me, I was petrified. He was my hero and suddenly I’m standing next to him running through some charts. It was an amazing experience for me just to stand there with him and hear that sound, up close. I also remember that Hank wanted to know the words to the song. You can learn the chart for a tune, but when you learn the words, you really learn the melody, because the two are inextricably tied together. The lyrics enable you to learn to phrase the melody. I think that was one reason that Hank really knew how to sing the song through his horn.

I think that Hank and David “Fathead” Newman provided perfect counterpoints to what Ray Charles was doing. The music they did together was everything to me, and to a lot of people. It really got to the heart of the matter. There is something about that Southern region that produced Hank and Fathead. The jazz is mixed with R&B, blues and gospel and it comes out as something very special-an emotionally direct music. Later, in 1989, I brought Hank onto the television show I was hosting, Night Music. I wanted the world to hear this man’s special gift. I asked him to play “The Peeper” and “Don’t Cry Baby,” and, of course, he nailed it. Bringing him on national television was a little thing I could do to repay him for his influence.

On my last record, Here & Gone, I played three arrangements by Hank, and my latest album opens with “The Peeper.” The simple and straightforward sound of the new album is very much modeled on what Hank did with Jimmy McGriff. I wish Hank could hear it. I always felt he sounded best with minimal accompaniment and arrangement: a backing so stark that it showed his unique gift and allowed him to tell the story.

It’s hard to sum up a man’s influence and legacy in a few words, particularly someone as talented and innovative as Hank was. But it’s pretty simple. He had such humanity in his playing. He knew how to sing with his horn. He had a sound that you could never forget. I will always think of him as a soulful singer who just happened to play the alto saxophone. So go find a copy of “Don’t Cry Baby” and get stopped in your tracks.

[As told to Lee Mergner]

Meghan Stabile, an innovative jazz promoter, producer, organizer, curator, and advocate who proudly adopted the New York Times’ description of her as a “modern impresario,” … END_OF_DOCUMENT_TOKEN_TO_BE_REPLACED

Grachan Moncur III, a trombonist and composer who forged a unique identity in the “new thing” of 1960s jazz, died in his longtime home city … END_OF_DOCUMENT_TOKEN_TO_BE_REPLACED

Charnett Moffett, a bassist and composer whose virtuosity on both electric (often fretless) and acoustic instruments was matched by his versatility, died April 11 at … END_OF_DOCUMENT_TOKEN_TO_BE_REPLACED

Ron Miles, a cornetist, composer, and educator who became a revered and innovative figure in jazz while maintaining a career in the far-flung state of … END_OF_DOCUMENT_TOKEN_TO_BE_REPLACED