Skip to content
Become a member and get exclusive access to articles, live sessions and more!
Start Your Free Trial
Home > Features > Guru, Rapper and Founder of Jazzmatazz, Dies at 43 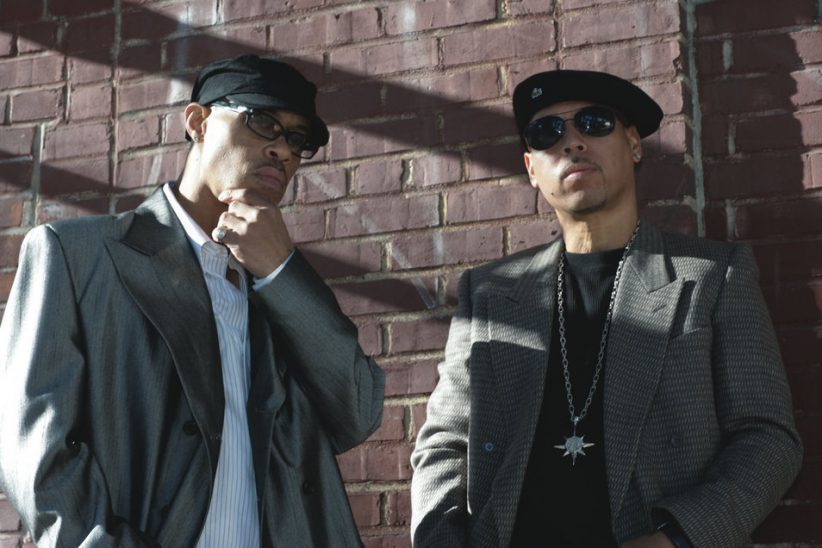 According to a report today from MTV, rapper and bandleader Guru died on Monday, April 19. The rapper was suffering from cancer. He had suffered a heart attack in February of this year and shortly thereafter went into a coma. He later came out of the coma, but suffered another heart attack. He was 43.

This statement was issued from Guru’s camp: “According to [producer] Solar, Guru suffered from the malicious illness for over a year and after numerous special treatments under the supervision of medical specialists failed, the legendary MC succumbed to the disease. Guru always tried to keep this harrowing diagnosis in private but in early 2010 he had to admit himself to hospital due to serious effects caused by the disease.”

Guru, who was born Keith Elam in 1966, formed the group Gang Starr with DJ Premier in 1985. Jazz fans or at least very adventurous jazz fans may know Guru from his solo projects merging jazz and hip hop influences under the title of Jazzmatazz. His Jazzmatazz, Volume 1 recorded in 1993 included collaborations with jazz figures such as Donald Byrd and Roy Ayers. And the follow-up album, Jazzmatazz, Volume 2, The New Reality included guest appearances by Ramsey Lewis and Branford Marsalis.

In a bizarre twist to his life story, Guru wrote a letter to his fans before his death with the presumption that the letter would be released after he died. The full letter is posted at this hip-hop web site.

Meghan Stabile, an innovative jazz promoter, producer, organizer, curator, and advocate who proudly adopted the New York Times’ description of her as a “modern impresario,” … END_OF_DOCUMENT_TOKEN_TO_BE_REPLACED

Grachan Moncur III, a trombonist and composer who forged a unique identity in the “new thing” of 1960s jazz, died in his longtime home city … END_OF_DOCUMENT_TOKEN_TO_BE_REPLACED

Charnett Moffett, a bassist and composer whose virtuosity on both electric (often fretless) and acoustic instruments was matched by his versatility, died April 11 at … END_OF_DOCUMENT_TOKEN_TO_BE_REPLACED

Ron Miles, a cornetist, composer, and educator who became a revered and innovative figure in jazz while maintaining a career in the far-flung state of … END_OF_DOCUMENT_TOKEN_TO_BE_REPLACED