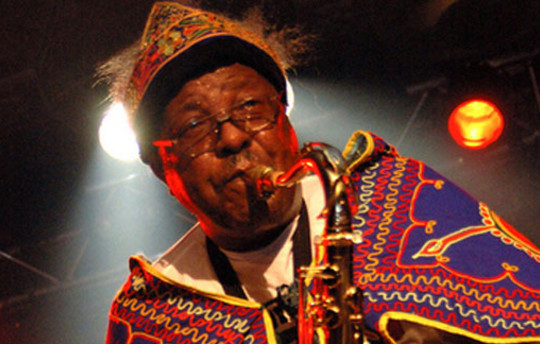 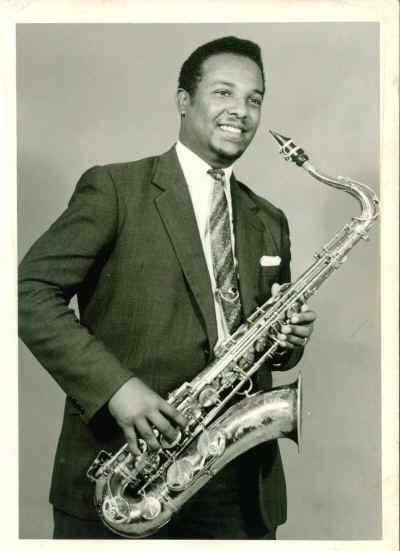 Gétatchèw Mèkurya, a leading Ethiopian saxophonist, died April 4 in Addis Ababa, Ethiopia. He was 81 and the cause was an infection in his legs as a result of diabetes, according to an obituary published in The New York Times.

Born March 14, 1935, in Yifat, Ethiopia, Mèkurya began in music playing native Ethiopian instruments before switching to saxophone and clarinet. His professional career launched in 1949, as a member of the Municipality Band in Addis Ababa. He spent the next couple of decades largely performing Ethiopian folkloric music with several of his country’s most prominent orchestras.

According to the Times article, an album recorded by Mèkurya in the early 1970s, Negus of Ethiopian Sax, representative of a style called Ethio-jazz, was reissued in 2003 as part of the popular world-music series Éthiopiques, leading to new popularity outside of Ethiopia.

Meghan Stabile, an innovative jazz promoter, producer, organizer, curator, and advocate who proudly adopted the New York Times’ description of her as a “modern impresario,” … END_OF_DOCUMENT_TOKEN_TO_BE_REPLACED

Grachan Moncur III, a trombonist and composer who forged a unique identity in the “new thing” of 1960s jazz, died in his longtime home city … END_OF_DOCUMENT_TOKEN_TO_BE_REPLACED

Charnett Moffett, a bassist and composer whose virtuosity on both electric (often fretless) and acoustic instruments was matched by his versatility, died April 11 at … END_OF_DOCUMENT_TOKEN_TO_BE_REPLACED

Ron Miles, a cornetist, composer, and educator who became a revered and innovative figure in jazz while maintaining a career in the far-flung state of … END_OF_DOCUMENT_TOKEN_TO_BE_REPLACED