Skip to content
Become a member and get exclusive access to articles, live sessions and more!
Start Your Free Trial
Home > Features > Frank Wess, Saxophonist and Flutist, Dies at 91 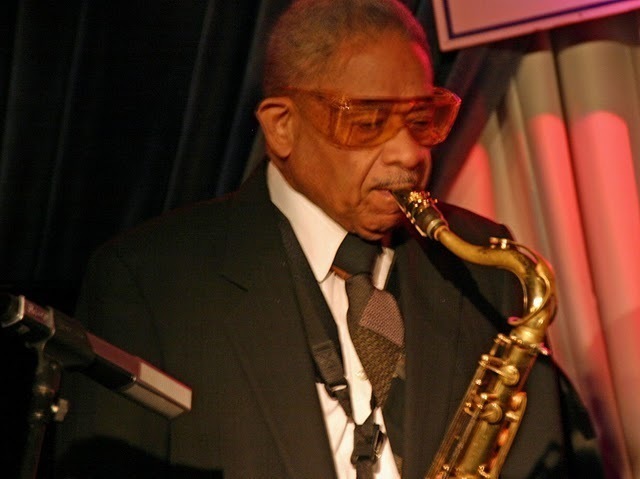 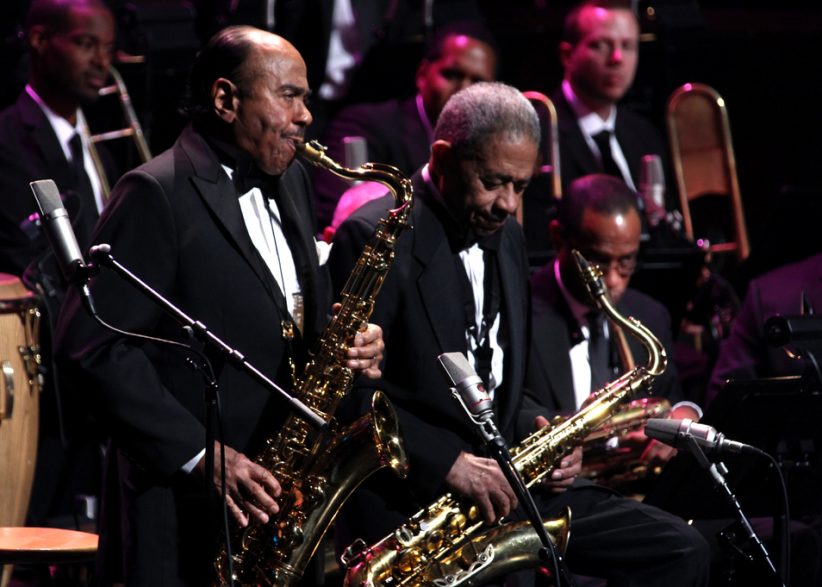 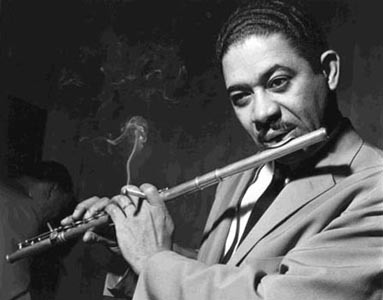 Frank Wess, whose career as a saxophonist and flutist began prior to World War II and was still going strong seven decades later, died yesterday, Oct. 30, it was confirmed by NPR’s A Blog Supreme. The cause of death was kidney failure. Wess was 91.

Wess, who recently released a new album, Magic 101, recorded in 2011, was born Jan. 4, 1922 in Kansas City, Mo., where, at age 10, he began playing alto saxophone. He would later add tenor sax, flute and clarinet and began working professionally in Washington, D.C. Following a stint in the Army he led singer Josephine Baker’s band and also played with Lucky Millinder, Billy Eckstine and others.

In 1953, Wess joined Count Basie’s orchestra, staying with that ensemble for 11 years, during which time he helped popularize the use of the flute in jazz. He moved to New York City in 1964 and, in addition to playing with bands in the area, he worked in the TV medium, performing on such programs as Saturday Night Live and The Dick Cavett Show.

In 1967, Wess joined Clark Terry’s big band, staying with them into the ’70s. In subsequent years he played with the New York Jazz Quartet, Kenny Barron, Mel Torme, Benny Carter, Frank Vignola, Toshiko Akiyoshi and others.

Wess recorded more than a dozen albums as a leader beginning in 1957. He was still performing in 2013.

Meghan Stabile, an innovative jazz promoter, producer, organizer, curator, and advocate who proudly adopted the New York Times’ description of her as a “modern impresario,” … END_OF_DOCUMENT_TOKEN_TO_BE_REPLACED

Grachan Moncur III, a trombonist and composer who forged a unique identity in the “new thing” of 1960s jazz, died in his longtime home city … END_OF_DOCUMENT_TOKEN_TO_BE_REPLACED

Charnett Moffett, a bassist and composer whose virtuosity on both electric (often fretless) and acoustic instruments was matched by his versatility, died April 11 at … END_OF_DOCUMENT_TOKEN_TO_BE_REPLACED

Ron Miles, a cornetist, composer, and educator who became a revered and innovative figure in jazz while maintaining a career in the far-flung state of … END_OF_DOCUMENT_TOKEN_TO_BE_REPLACED