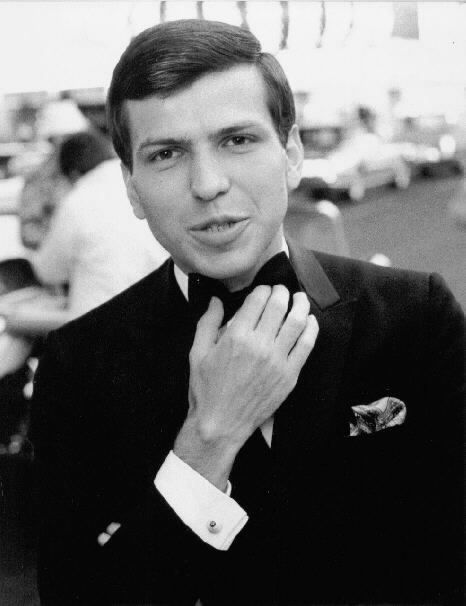 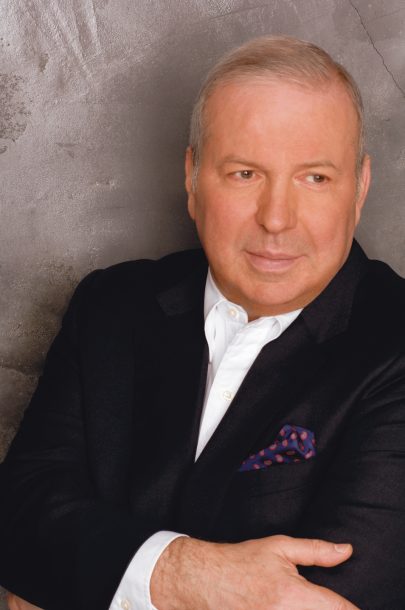 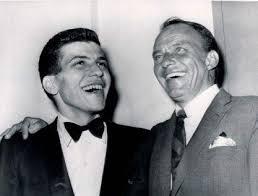 Frank Sinatra Jr., who built a successful performing career as a vocalist by unabashedly following in his father’s footsteps, died of cardiac arrest on March 16 while on tour in Daytona Beach, Fla. He was 72.

Unlike Frank Sr., the younger Sinatra never followed the traditional route to success-he never placed a single or album on the Billboard chart and never starred in a movie, for example. And whereas his sister Nancy Sinatra enjoyed great pop and rock success in the 1960s, Frank Sinatra Jr. rarely veered from the type of singing his father excelled at-Jr., like Sr., loved the Great American Songbook and other more mainstream stylings. Frank Jr. spent several years as the conductor of his father’s orchestra.

Born in Jersey City, N.J., on January 10, 1944, Francis Wayne Sinatra sought from childhood to enter show business, studying piano and writing his own material. He began performing in his teens but his first major brush with celebrity came in 1963 when he was kidnapped from a hotel room in Lake Tahoe. Two days later his father paid the demanded ransom of $240,000. Although some reporters at the time suggested that the kidnapping was a publicity stunt, three men were arrested and convicted of the crime.

As his sister Nancy Sinatra enjoyed fame singing rock-she scored a number one hit in 1966 with “These Boots Are Made for Walkin'”-Frank Jr. also made a few half-hearted attempts to ingratiate himself with the young audience. In 1965 he sang the opening song, “Dance Baby Dance,” in a beach party film, and video also exists of him covering the Turtles’ hit “Happy Together” on TV. But ultimately Jr. fell into place as an interpreter of standards, and by the late ’60s, he had already become an in-demand performer, touring prolifically, both in the United States and abroad. He was particularly popular in Las Vegas and also appeared on several TV variety programs. Although he also acted on television and in films, he never became a leading actor.

Frank Jr.’s stint as his father’s conductor began in 1988 and although there would be other odd detours-he sang on an album by the Detroit funk-rock outfit Was (Not Was) and appeared both on The Sopranos (as himself) and on Family Guy-he continued primarily to work the nightclub and casino circuit until his death.

Frank Sinatra Jr. recorded as a leader only sporadically, but none of his recordings found favor with the public.

Here is a review of Sinatra’s That Face! from a 2006 issue of JazzTimes.

Meghan Stabile, an innovative jazz promoter, producer, organizer, curator, and advocate who proudly adopted the New York Times’ description of her as a “modern impresario,” … END_OF_DOCUMENT_TOKEN_TO_BE_REPLACED

Grachan Moncur III, a trombonist and composer who forged a unique identity in the “new thing” of 1960s jazz, died in his longtime home city … END_OF_DOCUMENT_TOKEN_TO_BE_REPLACED

Charnett Moffett, a bassist and composer whose virtuosity on both electric (often fretless) and acoustic instruments was matched by his versatility, died April 11 at … END_OF_DOCUMENT_TOKEN_TO_BE_REPLACED

Ron Miles, a cornetist, composer, and educator who became a revered and innovative figure in jazz while maintaining a career in the far-flung state of … END_OF_DOCUMENT_TOKEN_TO_BE_REPLACED