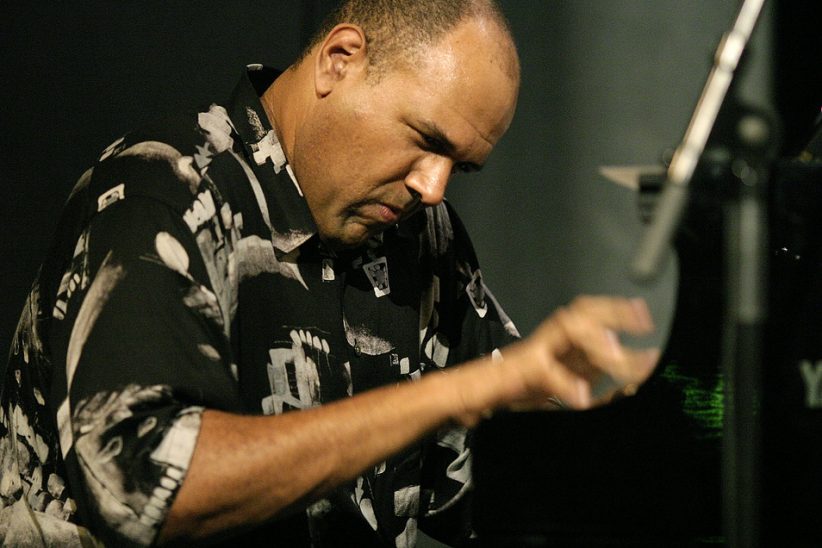 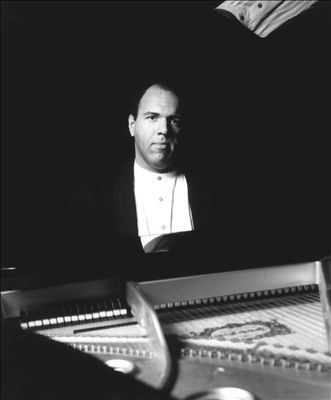 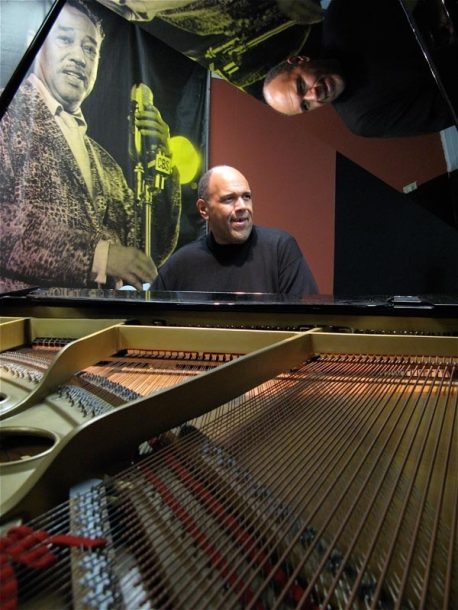 Musicians like to talk shop. Somebody hears somebody new, like a player with something really different, and that somebody will tell his or her colleagues about it: “There’s a cat in town who’s blowin’ some new and heavy stuff! You should check it out!” Word got out around town and we checked KD out. Donald Harrison and I went down to Bradley’s in New York to hear him-he was playing solo. I had heard Kenny a few months before in Toronto and hipped Donald to Kenny’s playing. So we went and we were blown away. There was that urgency in Kenny’s playing that smacked of high-level virtuosos like Brecker and Coltrane. You know that urgency-Freddie Hubbard and Art Tatum also come to mind. It’s a great quality; it gets your attention.

Kenny was intense. We got to play together from time to time in the Mingus Guitars-when John Hicks couldn’t make it-doing things like “Sue’s Changes,” with that Promethean piano part. And yeah, Kenny could sight-read like nobody’s business.

When I got the privilege to record with Kenny, for what would become 2011’s Duality, I had to do my homework. Kenny brought in a lot of challenging stuff, and the passing of Hank Jones at that time prompted Kenny to compose, in Hank’s honor, a piece called “Goodbye, Mr. Jones.” This was not so much a tune as a composition, kind of like the difference between, say, “Tenor Madness” and “Autumn in New York.” “Goodbye Mr. Jones” was fresh and different, with several sections plus a special ending-all the elements that give longevity to a great jazz composition.

But the most inspiring characteristic of “Goodbye” was the soulfulness of the lines and the uplifting use of the pedal-point passages. It was hard to play but it was beautiful and worth it: a paean of redemption and love from a devoted disciple to a great master.

Well, if I can continue in that vein, this missive of mine is a similarly complimentary attempt. Kenny was a master jazz musician; he was gifted with talent and he honed that talent with hard work. He could have been utterly intimidating but his playing was cut with a beneficent love-of-music facet that gleamed with humility and respect. He didn’t so much play for people as dazzle them.

We had so much fun doing that album with Scott Elias from Random Act Records. Kenny found joy in his musical life. There was always a reference for Kenny that would bring us back to something musical. I recall, during the sessions, when Scott announced, “The sandwiches are here.” We had been toiling diligently in the studio and had built up some hunger. Kenny broke into a tune from the musical Oliver! called “Food, Glorious Food,” and he broke out into a big smile as he sang. Then we took our break in the engineer’s room and ate, laughing about stuff, just hangin’ out and havin’ a good time. It was beautiful.

Scott had us do some interviews about our careers and about the music we were recording. Kenny opened up in the interviews and I heard him talk about his early days in New York, and about his family-the famous father who played with Trane-and how he felt about all that, which was, understandably, sometimes ambivalent.

We did some nice gigs on the strength of the recording, including some local things in Florida, where we lived. But the best gig was at Scullers in Boston. The place was packed and we sold CDs and Kenny was happy-and, hey, me too, I was diggin’ it. I got a lot of emails from fans asking that we make a followup record.

But that was about it. We never really connected again, although I stayed aware of what he was doing; I was always hoping we could get some more gigs like that one at Scullers. And suddenly, it seemed, Kenny passed. I was devastated. You don’t want to see that happen to someone so young, but these things are out of our hands.

What I am left with is the brilliant artist who was a great guy when his demons were under control, and who partook in life’s feasts when he was able to. Kenny generously shared the joy of his powerful genius with those around him. I’m sad that KD Jr. is gone but so grateful I was able to “feast” with him when he was here. He taught me a lot about music. RIP, Kenny Drew Jr., we won’t forget you. Ever.

Meghan Stabile, an innovative jazz promoter, producer, organizer, curator, and advocate who proudly adopted the New York Times’ description of her as a “modern impresario,” … END_OF_DOCUMENT_TOKEN_TO_BE_REPLACED

Grachan Moncur III, a trombonist and composer who forged a unique identity in the “new thing” of 1960s jazz, died in his longtime home city … END_OF_DOCUMENT_TOKEN_TO_BE_REPLACED

Charnett Moffett, a bassist and composer whose virtuosity on both electric (often fretless) and acoustic instruments was matched by his versatility, died April 11 at … END_OF_DOCUMENT_TOKEN_TO_BE_REPLACED

Ron Miles, a cornetist, composer, and educator who became a revered and innovative figure in jazz while maintaining a career in the far-flung state of … END_OF_DOCUMENT_TOKEN_TO_BE_REPLACED