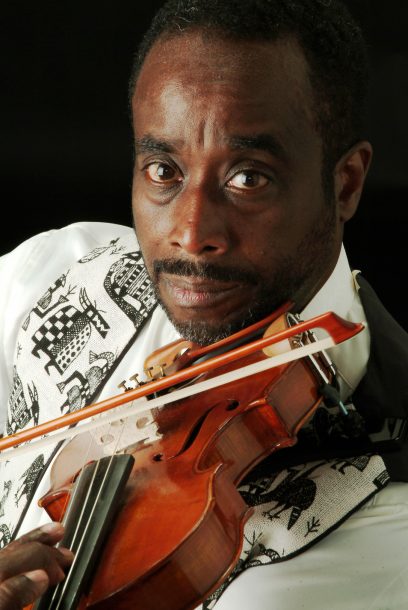 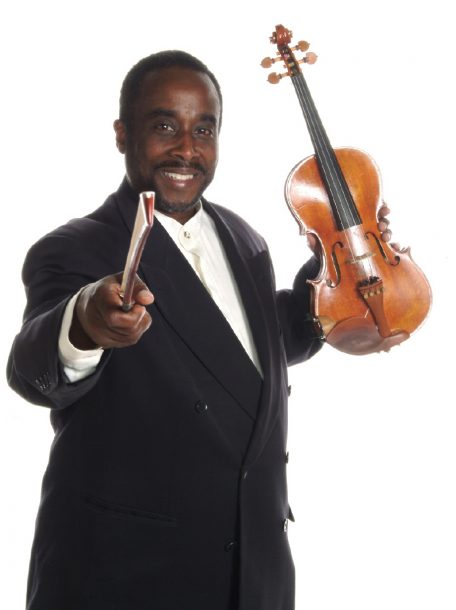 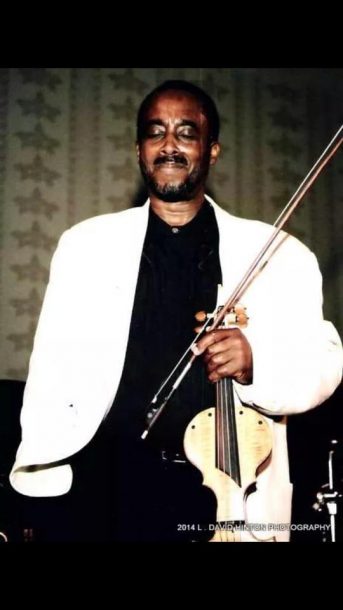 I met John through cellist and composer Akua Dixon, who was the leader of the first jazz string quartet in New York in the early 1970s. He was playing with her at the time, and we immediately bonded and became friends, as we both loved a good joke. We were always laughing and telling stories. Even more than his incredible musical abilities, I remember him as one of the warmest and most giving, fun-loving and inspirational human beings I have ever had the privilege to know. We played together many times and he is on several of my recordings.

He always brought such a positive spirit and energy to the moment. He was a great master in the lineage of Stuff Smith, Claude “Fiddler” Williams, Ray Nance and the like. He could really swing and really play the blues with the right soul and feeling-more than just licks. He could play many styles and with many types of musicians, from gospel to McCoy Tyner to Grover Washington Jr. and more. Many folks don’t know that he was an excellent pianist as well.

John never received the recognition I felt he deserved. All those who really knew him understand the great humanity he possessed: how he was so much more than a great musician, his contagious laugh and quick smile. We will miss him dearly!

Meghan Stabile, an innovative jazz promoter, producer, organizer, curator, and advocate who proudly adopted the New York Times’ description of her as a “modern impresario,” … END_OF_DOCUMENT_TOKEN_TO_BE_REPLACED

Grachan Moncur III, a trombonist and composer who forged a unique identity in the “new thing” of 1960s jazz, died in his longtime home city … END_OF_DOCUMENT_TOKEN_TO_BE_REPLACED

Charnett Moffett, a bassist and composer whose virtuosity on both electric (often fretless) and acoustic instruments was matched by his versatility, died April 11 at … END_OF_DOCUMENT_TOKEN_TO_BE_REPLACED

Ron Miles, a cornetist, composer, and educator who became a revered and innovative figure in jazz while maintaining a career in the far-flung state of … END_OF_DOCUMENT_TOKEN_TO_BE_REPLACED