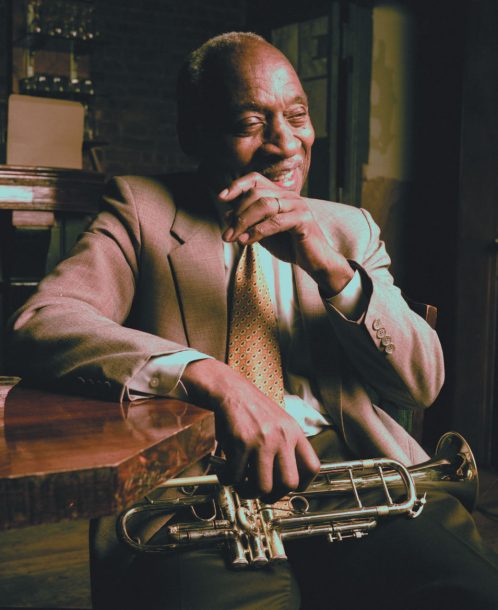 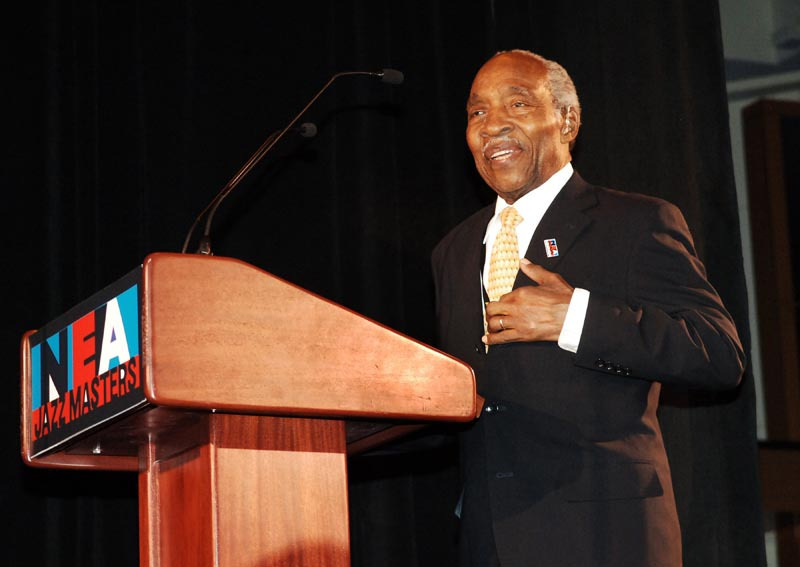 When I came to the Juilliard School in 2000 to run the jazz studies program, I wanted to get somebody who was instrumental in the creation of the music, so I hired Mr. Wilder. (I never called him Joe, not once.) But I felt that that was a privilege, that he was actually allowing me to hire him. Philosophically, I always believed that students should study with people who are doing what they want to do, and Mr. Wilder did what he wanted to do. He allowed me to lead the program, but at the same time he was always there for me to tap into his ideas and his life experience, and my students benefited from being able to sit in a room and speak about the music with him. My students had great relationships with him. He was very serious about the music, in his sophisticated, elegant, polite way, and he was very serious about his students. I think that the greatest lesson he brought to them was that you could be yourself and do whatever you want to do and still be classy.

The dedication he had for his instrument was easily translated to students in a way that they could understand it, specifically trumpeters. Mr. Wilder came up through Manhattan School of Music with the intention of studying classical music, and he was certainly talented enough to do it, but the struggles of racism at the time prohibited him from doing what was probably his first dream.

I was impressed by Mr. Wilder’s musicianship. The clarity in his trumpet playing could be heard at any point throughout his life. But what impressed me most was that he actually carried the spirit of jazz inside of him. He was so passionate about what he did and passionate about the individuals he worked with. He was just a phenomenal man who made you feel really warm when you were around him. I think that’s even more important than the musicianship, because people want to be around you when you show some compassion and sensitivity toward them. Music is what we do but it gives us the chance to allow our personalities to come out. Mr. Wilder’s compassion for human beings always came through his music.

The last time I saw Mr. Wilder he was being honored at Dizzy’s Club Coca-Cola. He would always thank me for having him at the Juilliard School, which was kind of odd because my vibe was thank you for being a part of it. Mr. Wilder was really intriguing to me because he was such a world-renowned musician, he was a great person and he was a gentleman: Everything about him was what everybody aspired to be-but not everyone can be. He possessed everything. [As told to Jeff Tamarkin]

Meghan Stabile, an innovative jazz promoter, producer, organizer, curator, and advocate who proudly adopted the New York Times’ description of her as a “modern impresario,” … END_OF_DOCUMENT_TOKEN_TO_BE_REPLACED

Grachan Moncur III, a trombonist and composer who forged a unique identity in the “new thing” of 1960s jazz, died in his longtime home city … END_OF_DOCUMENT_TOKEN_TO_BE_REPLACED

Charnett Moffett, a bassist and composer whose virtuosity on both electric (often fretless) and acoustic instruments was matched by his versatility, died April 11 at … END_OF_DOCUMENT_TOKEN_TO_BE_REPLACED

Ron Miles, a cornetist, composer, and educator who became a revered and innovative figure in jazz while maintaining a career in the far-flung state of … END_OF_DOCUMENT_TOKEN_TO_BE_REPLACED