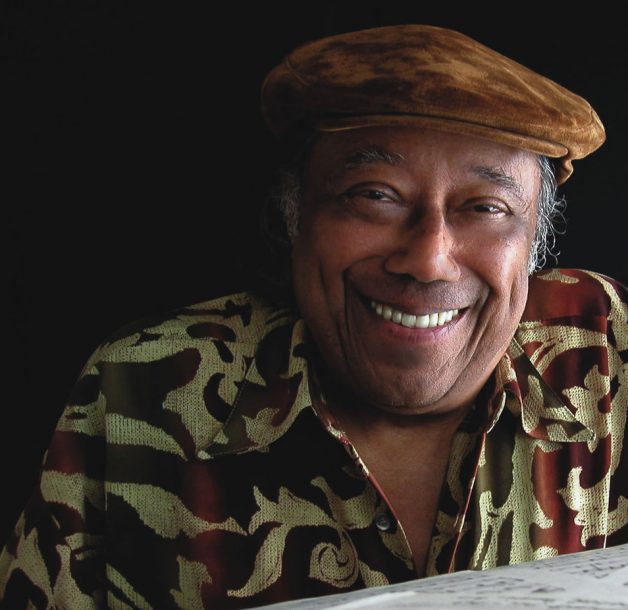 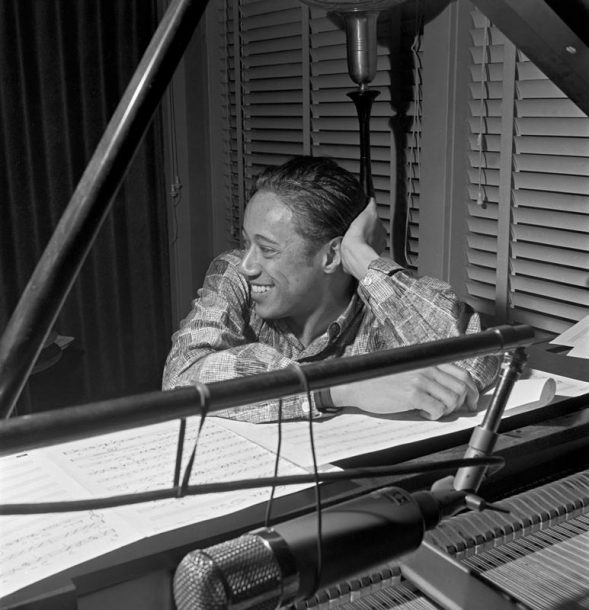 After Thelonious Monk, the first thing I learned on piano, including the solo, was Horace Silver’s “Song for My Father.” At the time it was as much as anything else about pleasing my parents, by learning a song that was dedicated to a parent. But an awful lot of things came from that.

We don’t think often of Horace Silver the pianist-at least not as a trio pianist, because he was one of the few pianists who maintained a horn-driven band. So in many ways he’s about composition. Certainly he had a way of letting a story evolve that I think we as younger composers aspire to-and that includes his solos: He made statement solos.

The way so many different layers of language came together in his playing had a profound effect on me. Horace thought in groove, for one thing. I don’t know what it was that he said to his drummers to get them to play in those grooves that he had formulated. Albums like Horace-Scope had such great breaks. It always seemed to me, listening to that album and other Horace Silver records in the late ’80s, that this was stuff that hip-hop artists should be sampling all over the place.

Combine those great grooves, though, with Horace’s really great voicings. He would play in a way that seemed so emotionally wrought; his vision of how to play this hard bop was so singular. There was this thing he would do while playing with Art Blakey that was almost like making a fist with his left hand and just rumbling along on the bottom. No other pianists did that! Pianists are very conscious of the left hand; it’s the right hand that everyone notices, and of course Horace had this grooving, soulful thing in his right. But the left gives you context; if you’re Horace Silver, the left gives you turmoil. I had a friend in high school who used to hate when Horace would do that-and that made me love it all the more!

I must add that I only met Horace once: at the Village Vanguard, at this thing they were doing for teachers. So I didn’t know him, but I really enjoyed looking at him, as a man. You see those old films and photos, and his posture at the piano, how he would hunch his shoulders, how he would use his body in making those rolling figures. That’s amazing to watch and to study: How’s he sitting? How’s he getting the sound out?

There are things I wish very much I’d been able to see from an era before me, and one of them is to see an essential Horace Silver set, at the Vanguard or on 52nd Street. But I love him, too, because he made the territory very rich to walk through in terms of catalog. That’s what we have remaining of him, and the fact that he’s gone, and the fact that he wasn’t playing much in the last few years of his life, has made it important to relish what we have of Horace Silver.

Charnett Moffett, a bassist and composer whose virtuosity on both electric (often fretless) and acoustic instruments was matched by his versatility, died April 11 at … END_OF_DOCUMENT_TOKEN_TO_BE_REPLACED

Ron Miles, a cornetist, composer, and educator who became a revered and innovative figure in jazz while maintaining a career in the far-flung state of … END_OF_DOCUMENT_TOKEN_TO_BE_REPLACED

Ernie Andrews, a deep-voiced singer who scored a major hit (1945’s “Soothe Me”) when he was still in his teens but remained perennially underrecognized by … END_OF_DOCUMENT_TOKEN_TO_BE_REPLACED

I’ve been playing the organ since I was 10 years old because I love the sound of the Hammond B-3. Once I heard Jimmy Smith … END_OF_DOCUMENT_TOKEN_TO_BE_REPLACED