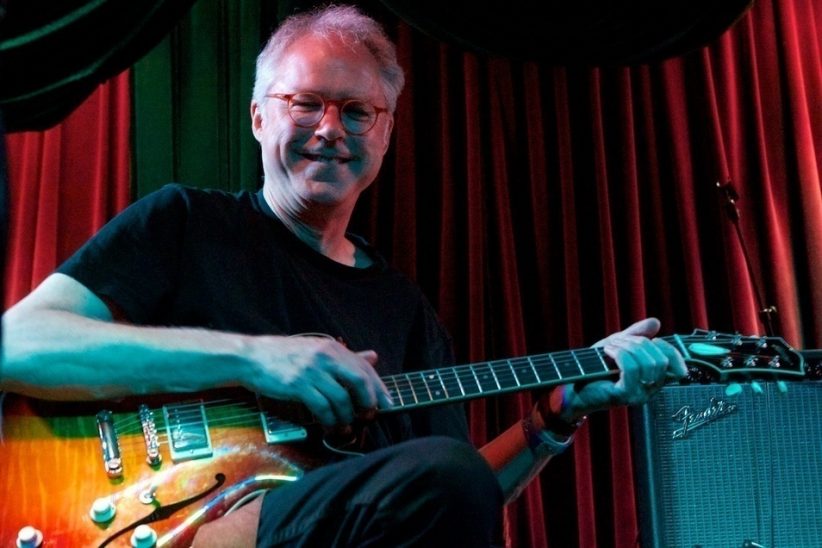 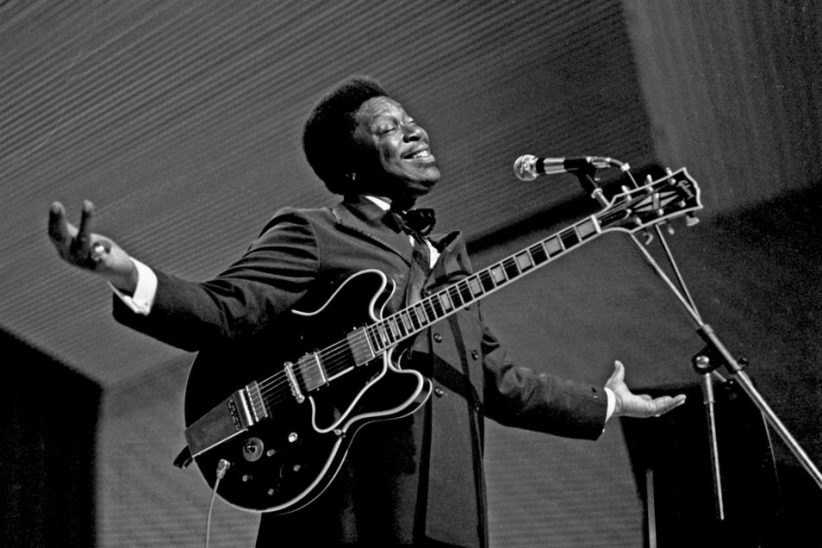 Like everyone who ever heard him play, guitar great Bill Frisell was impacted irrevocably by B.B. King, who died last week. Here is his tribute.

I was so sad to hear this news. I never met him, but it seems like B.B. King was there all along. He has been, and always will be, one of those giants inspiring in me the belief that it might be possible to spend a life in music, and that playing the guitar is a worthy endeavor. It’s hard to imagine him gone.

The first time I saw him live was in the mid-’70s at Paul’s Mall, a small club in Boston. I was in the first row, inches from the stage. The band came out without him first. They sounded incredible. How could it get any better than this? Then he walked on, and with his first note-one note-stunned. He brought the level up about a thousand notches. One note. I’ve never heard that kind of power. The beautiful kind.

James Cotton happened to be in town that night and showed up. He joined in and they had a ball. So did everyone else. What a night. I’ll never forget it.

As soon as my daughter learned how to walk she found a cassette with B.B. King and Bobby Bland and played it over and over and over until the machine wore out. He touched everyone. How could I ever thank him? We are blessed.

Meghan Stabile, an innovative jazz promoter, producer, organizer, curator, and advocate who proudly adopted the New York Times’ description of her as a “modern impresario,” … END_OF_DOCUMENT_TOKEN_TO_BE_REPLACED

Grachan Moncur III, a trombonist and composer who forged a unique identity in the “new thing” of 1960s jazz, died in his longtime home city … END_OF_DOCUMENT_TOKEN_TO_BE_REPLACED

Charnett Moffett, a bassist and composer whose virtuosity on both electric (often fretless) and acoustic instruments was matched by his versatility, died April 11 at … END_OF_DOCUMENT_TOKEN_TO_BE_REPLACED

Ron Miles, a cornetist, composer, and educator who became a revered and innovative figure in jazz while maintaining a career in the far-flung state of … END_OF_DOCUMENT_TOKEN_TO_BE_REPLACED