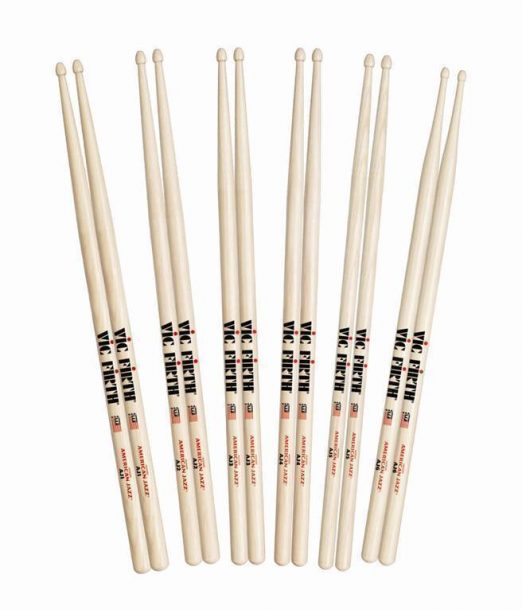 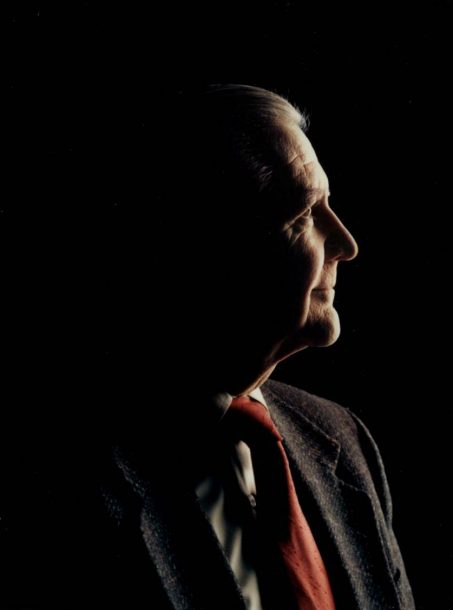 Vic Firth, a musician and educator who founded the drumstick manufacturing company that bears his name, died of pancreatic cancer July 26 in Boston. His death was confirmed in a company press release. Firth, who also served as the principal timpanist of the Boston Symphony Orchestra from 1956 to 2002, was 85.

Everett Firth was born June 2, 1930, in Winchester, Mass., and raised in Maine. He became a percussionist in high school and had formed his own big band by age 18, performing around the New England region.

At 21, while attending the New England Conservatory of Music, Firth became the youngest member of the Boston Symphony. According to the press release, he performed with many of the world’s great classical conductors and musicians, including Leonard Bernstein, Serge Koussevitzky, Leopold Stokowski, Jascha Heifetz, Vladimir Horowitz and Seiji Ozawa.

Firth became an instructor at NEC while still a student there, eventually becoming head of the percussion department. He held the position for 44 years; his students included such popular contemporary drummers as Harvey Mason, Kenny Aronoff and Anton Fig.

At first, Firth handcrafted drumsticks himself. As word of his work spread, he founded the Vic Firth Company (initially as Vic Firth, Inc.) in 1963. The company is credited with standardizing the drumstick manufacturing process, which, according to the company press release, includes “centerless grinding, pitch-pairing, weight-sorting, injection molding, and the introduction of the more environmentally conscious stick sleeves which keep sticks paired together.”

The Vic Firth Company today manufactures about 12 million sticks per year and offers more than 300 products.

Meghan Stabile, an innovative jazz promoter, producer, organizer, curator, and advocate who proudly adopted the New York Times’ description of her as a “modern impresario,” … END_OF_DOCUMENT_TOKEN_TO_BE_REPLACED

Grachan Moncur III, a trombonist and composer who forged a unique identity in the “new thing” of 1960s jazz, died in his longtime home city … END_OF_DOCUMENT_TOKEN_TO_BE_REPLACED

Charnett Moffett, a bassist and composer whose virtuosity on both electric (often fretless) and acoustic instruments was matched by his versatility, died April 11 at … END_OF_DOCUMENT_TOKEN_TO_BE_REPLACED

Ron Miles, a cornetist, composer, and educator who became a revered and innovative figure in jazz while maintaining a career in the far-flung state of … END_OF_DOCUMENT_TOKEN_TO_BE_REPLACED