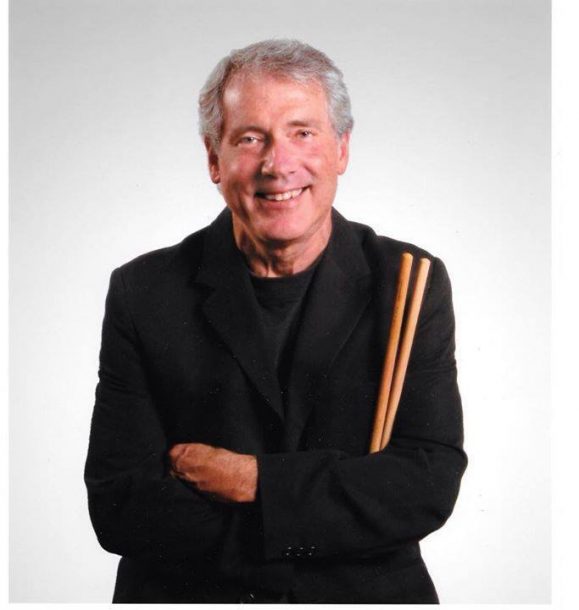 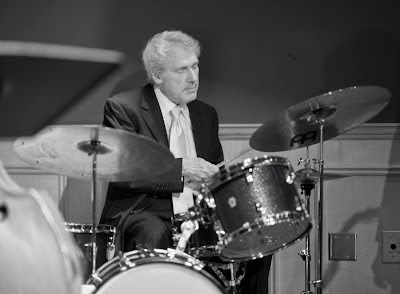 Tommy Ruskin, a Kansas City-based drummer who worked with Pat Metheny, Zoot Sims, Clark Terry and many others, died Jan. 1 following a long illness. He was 72. In an obituary published in the Kansas City Star, Metheny called Ruskin “the best Kansas City drummer of the past 50 years … Tommy was also one of the greatest musicians I have ever known.”

Metheny, on his own website, fondly recalled playing guitar-drums duets with Ruskin in Kansas City.

Ruskin also led the rhythm section at the Topeka Jazz Workshop for many years.

Ruskin’s primary collaborator, however, was his wife of 51 years, vocalist Julie Turner. The couple had one son, Brian Ruskin, a guitarist and singer.

Meghan Stabile, an innovative jazz promoter, producer, organizer, curator, and advocate who proudly adopted the New York Times’ description of her as a “modern impresario,” … END_OF_DOCUMENT_TOKEN_TO_BE_REPLACED

Grachan Moncur III, a trombonist and composer who forged a unique identity in the “new thing” of 1960s jazz, died in his longtime home city … END_OF_DOCUMENT_TOKEN_TO_BE_REPLACED

Charnett Moffett, a bassist and composer whose virtuosity on both electric (often fretless) and acoustic instruments was matched by his versatility, died April 11 at … END_OF_DOCUMENT_TOKEN_TO_BE_REPLACED

Ron Miles, a cornetist, composer, and educator who became a revered and innovative figure in jazz while maintaining a career in the far-flung state of … END_OF_DOCUMENT_TOKEN_TO_BE_REPLACED