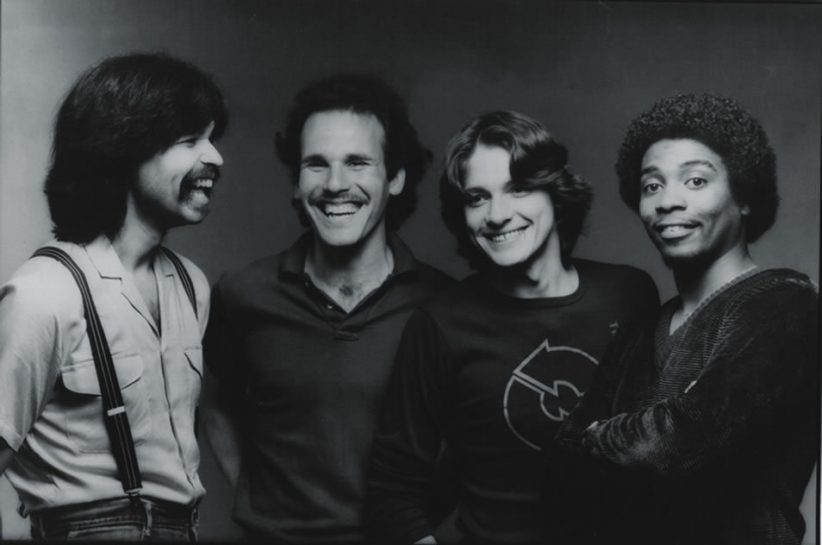 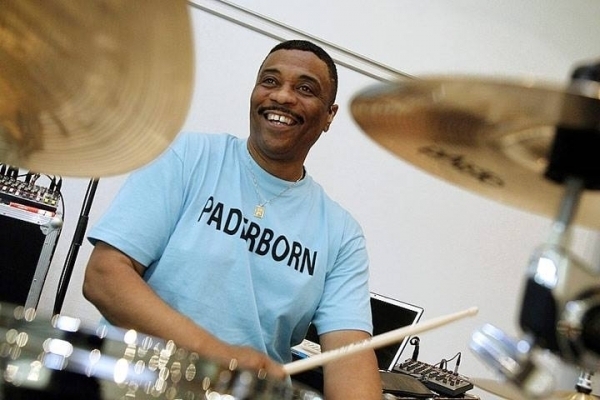 Drummer Ricky Lawson, best known for his work with such pop and R&B stars as Michael Jackson, Eric Clapton, Phil Collins and Whitney Houston, died Dec. 23 at a Long Beach, Calif., hospital following a brain aneurysm. He was 59.

Lawson’s jazz credentials were also formidable. He backed George Benson, Al Jarreau, Quincy Jones, George Duke and the Yellowjackets, a band he co-founded. He won a Grammy in 1986 in the R&B instrumental category with that group for the song “And You Know That,” which he co-wrote. Lawson appeared on four albums with the Yellowjackets.

Born in Detroit in 1954, Lawson began playing drums at age 16 and played in his high school’s jazz band. Upon turning professional, he quickly became an in-demand studio session player. One of the first major artists to hire Lawson was Stevie Wonder and he eventually played behind such top artists as Jackson, Houston (on her smash hit “I Will Always Love You”), Collins, Clapton, Bette Midler, Lionel Richie, Steely Dan and many others.

He also recorded four albums as a leader.

Meghan Stabile, an innovative jazz promoter, producer, organizer, curator, and advocate who proudly adopted the New York Times’ description of her as a “modern impresario,” … END_OF_DOCUMENT_TOKEN_TO_BE_REPLACED

Grachan Moncur III, a trombonist and composer who forged a unique identity in the “new thing” of 1960s jazz, died in his longtime home city … END_OF_DOCUMENT_TOKEN_TO_BE_REPLACED

Charnett Moffett, a bassist and composer whose virtuosity on both electric (often fretless) and acoustic instruments was matched by his versatility, died April 11 at … END_OF_DOCUMENT_TOKEN_TO_BE_REPLACED

Ron Miles, a cornetist, composer, and educator who became a revered and innovative figure in jazz while maintaining a career in the far-flung state of … END_OF_DOCUMENT_TOKEN_TO_BE_REPLACED