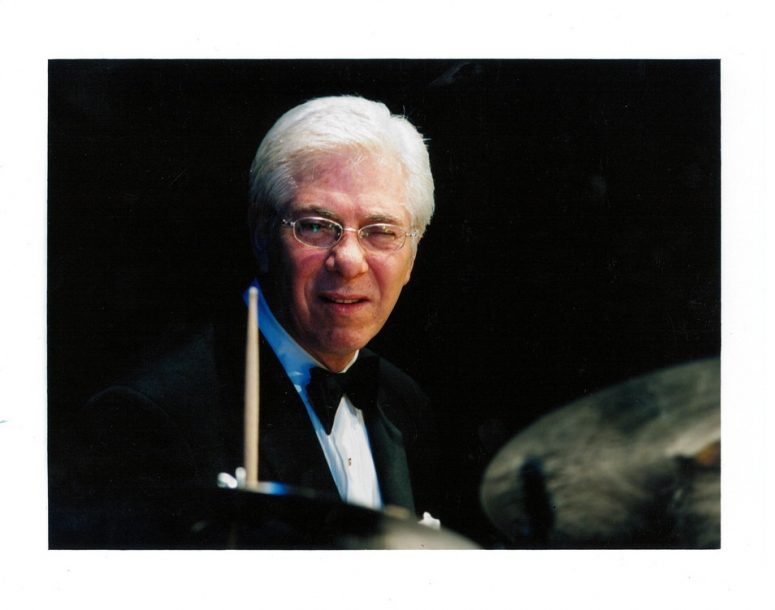 Randy Jones, an adaptable, swinging drummer best known for his enduring work in the Dave Brubeck Quartet, died of heart failure on June 13 at New York City’s Calvary Hospital. He was 72.

Born in the U.K. and based in New York City for more than 40 years, Jones came to the U.S. in the early ’70s and racked up credits with an enviable list of jazz luminaries, among them Milt Jackson, Chet Baker, Bill Watrous, Gerry Mulligan and Harry James. He was asked to join Brubeck’s iconic band in 1978, and he remained there for over three decades.

With the Brubeck Quartet, Jones generated a considerable discography, on labels such as Concord Jazz, Telarc and MusicMasters. Among his album highlights is the Telarc release The 40th Anniversary Tour of the U.K., recorded in 1998. He toured globally with the band, appeared on TV and radio and took part in a number of projects that saw him work with organizations like Sony Classical, Disney and the London Symphony Orchestra.

Jones was born on Jan. 23, 1944, in Slough, Berkshire, England. According to drummerworld.com, he started playing for a show band while in his mid-teens, mostly performing rock and pop for TV and recording sessions. He was later offered a job with the Maynard Ferguson Big Band, then based in England. Jones stayed with Ferguson’s band for six years; while a member of the ensemble, he performed and/or recorded with vocalists Billy Eckstine, Tony Bennett and Cleo Laine.

Meghan Stabile, an innovative jazz promoter, producer, organizer, curator, and advocate who proudly adopted the New York Times’ description of her as a “modern impresario,” … END_OF_DOCUMENT_TOKEN_TO_BE_REPLACED

Grachan Moncur III, a trombonist and composer who forged a unique identity in the “new thing” of 1960s jazz, died in his longtime home city … END_OF_DOCUMENT_TOKEN_TO_BE_REPLACED

Charnett Moffett, a bassist and composer whose virtuosity on both electric (often fretless) and acoustic instruments was matched by his versatility, died April 11 at … END_OF_DOCUMENT_TOKEN_TO_BE_REPLACED

Ron Miles, a cornetist, composer, and educator who became a revered and innovative figure in jazz while maintaining a career in the far-flung state of … END_OF_DOCUMENT_TOKEN_TO_BE_REPLACED