Skip to content
Become a member and get exclusive access to articles, live sessions and more!
Start Your Free Trial
Home > Features > Donald Byrd Dies at 80 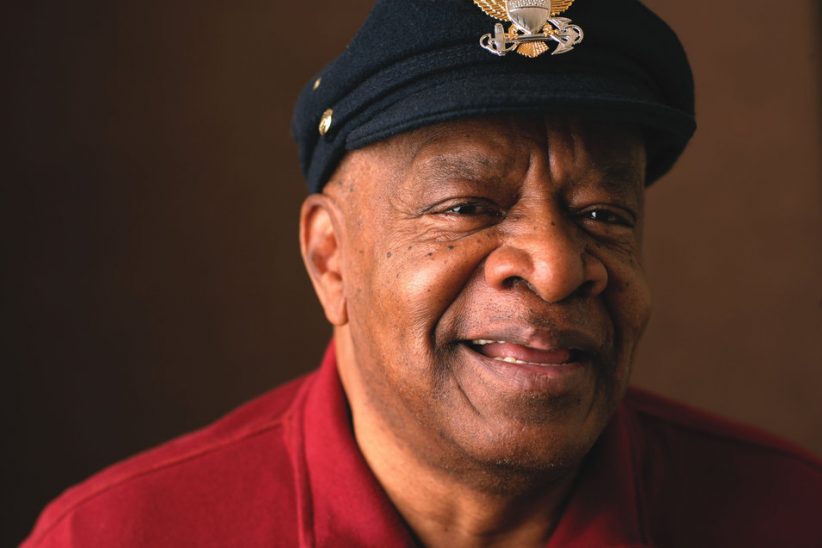 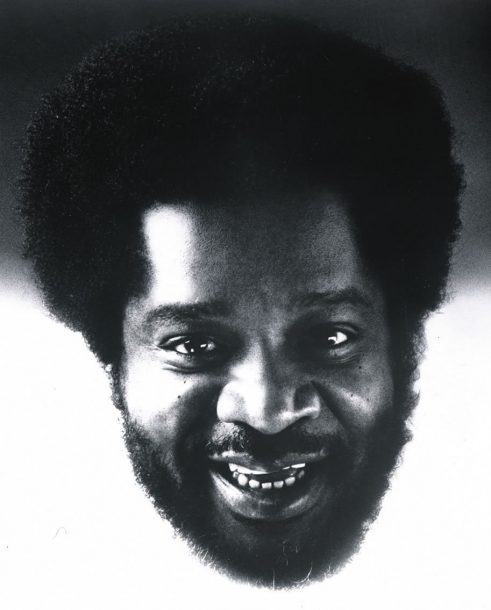 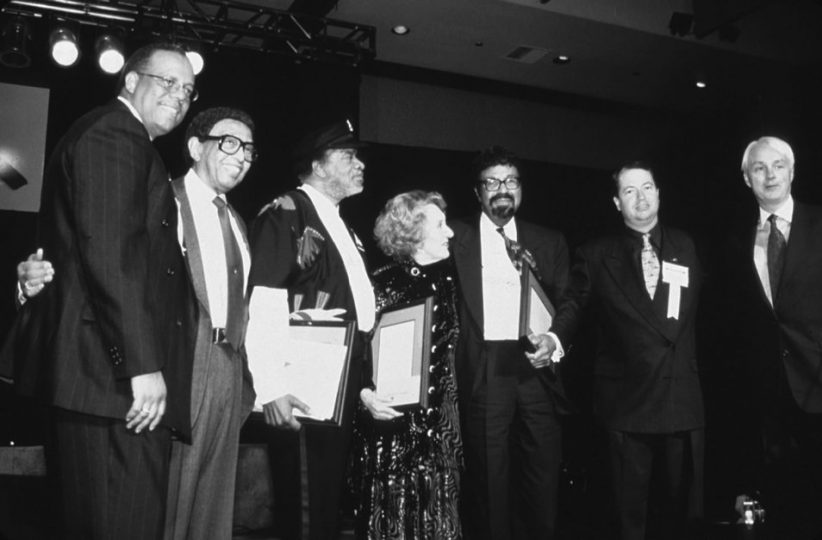 The National Endowment for the Arts presents its American Jazz Masters Awards to David Baker, Marian McPartland and Dr. Donald Byrd at the 2000 IAJE Conference

Donald Byrd, the trumpeter whose impact spanned the worlds of hard bop, fusion and rhythm and blues-and whose groove-heavy ’70s recordings influenced hip-hop artists as well-passed away Feb. 4. He was 80.

News of Byrd’s death was withheld by his family for unknown reasons and neither the cause nor place of death was revealed. However, a funeral notice posted in Michigan confirmed Dr. Byrd’s passing.

Byrd was an established presence in jazz for nearly two decades when, in the early 1970s, he teamed with R&B producer Larry Mizell and a group of Howard University student musicians he called the Blackbyrds and recorded a series of R&B-flavored albums that put him on the pop charts.

But Byrd’s major contribution to jazz as a leader took place during his first several years with Blue Note Records, to which he was signed in 1958. Several of those albums, including Off to the Races, Byrd in Hand and Fuego (all 1959), the two volumes of At the Half Note Café (1960), Royal Flush and The Cat Walk (1961) and A New Perspective (an album based on spirituals, released in 1963), are considered hard-bop and label classics. His 1961 set Free Form, which included Wayne Shorter and Herbie Hancock (whom Byrd is often credited with discovering) among its personnel, presaged the funk that Byrd would embrace a decade later.

Born in Detroit on Dec. 9, 1932, Donaldson Toussaint L’Ouverture Byrd II studied trumpet and composition in high school and college, after which he joined the Air Force and played in its band. He graduated from Detroit’s Wayne State University in 1954 and, after receiving his master’s degree from Manhattan School of Music, began a prolific career as a sideman. Between 1955 and the end of that decade, Byrd’s trumpet could be heard on recordings by Kenny Clarke, Oscar Pettiford, Jackie McLean, Hank Jones, Billy Taylor, Gene Ammons, Horace Silver, Hank Mobley, Phil Woods, Sonny Rollins, Lou Donaldson, Jimmy Smith, Art Taylor, Kenny Drew, Sonny Clark, Red Garland, John Coltrane, Thelonious Monk and others.

Byrd’s first major break occurred in late 1955 when he joined Art Blakey’s Jazz Messengers, appearing on the group’s album The Jazz Messengers for Columbia Records that year. By 1958 Byrd had struck out on his own, co-leading a group with baritone saxophonist Pepper Adams that lasted for three years while simultaneously recording under his own name for Blue Note.

In the early ’60s, Byrd also studied music in Europe, and he subsequently became a highly respected pioneer in jazz education, developing courses for universities and conservatories in the United States. He taught at several colleges, including Rutgers University, Hampton University, Howard University, North Carolina Central University (where he formed a band called Donald Byrd and the 125th St NYC Band), North Texas State (now the University of North Texas) and Delaware State University. He also held clinics and gave private lessons. Byrd received a law degree in 1976 and received a doctorate from Teachers College of Columbia University in 1982.

In 1965-66 Byrd served as an arranger for the Norwegian Radio Orchestra. By the late ’60s and early ’70s, he began to alter his stylistic focus, on albums such as 1970’s Electric Byrd, toward the then-emerging fusion. Within the next few years, working in tandem with producer Mizell, who also began writing most of his material, Byrd veered wholly into the funky danceable rhythms prominent in rhythm and blues at the time. His 1973 album Black Byrd alienated many jazz purists but ultimately became the best-selling album in Blue Note’s history up to that time. Street Lady (1974) became Byrd’s highest-charting entry in Billboard, peaking at No. 33.

Byrd was no longer performing with the Blackbyrds by 1975 when their Fantasy Records single “Walking in Rhythm,” built upon a proto-disco beat, and which Byrd produced, reached No. 4 on Billboard‘s R&B singles chart and No. 6 on the pop singles chart. Another single, “Happy Music,” climbed to No. 3 on the R&B chart and No. 19 on the pop chart.

Several of Byrd’s albums from his funk period-including 1975’s Places and Spaces and Step Into Tomorrow-have become prime sampling sources for hip-hop artists. According to the website Brooklyn Vegan, Byrd was sampled by such artists and producers as Guru, Black Moon, J Dilla, Large Professor, Public Enemy, Nas, Jungle Brothers, Ice Cube and others. Byrd was also popular among acid-jazz artists in the U.K.

By 1978, Byrd had moved over to Elektra Records and in 1983 he switched again, to Landmark Records, where he returned to the bop of his earlier career. He never rekindled his fortunes as a commercial force, even as his earlier efforts continued to attract new audiences. Byrd spent the bulk of his time in recent decades as an educator. He was named an NEA Jazz Master in 2000.

Meghan Stabile, an innovative jazz promoter, producer, organizer, curator, and advocate who proudly adopted the New York Times’ description of her as a “modern impresario,” … END_OF_DOCUMENT_TOKEN_TO_BE_REPLACED

Grachan Moncur III, a trombonist and composer who forged a unique identity in the “new thing” of 1960s jazz, died in his longtime home city … END_OF_DOCUMENT_TOKEN_TO_BE_REPLACED

Charnett Moffett, a bassist and composer whose virtuosity on both electric (often fretless) and acoustic instruments was matched by his versatility, died April 11 at … END_OF_DOCUMENT_TOKEN_TO_BE_REPLACED

Ron Miles, a cornetist, composer, and educator who became a revered and innovative figure in jazz while maintaining a career in the far-flung state of … END_OF_DOCUMENT_TOKEN_TO_BE_REPLACED