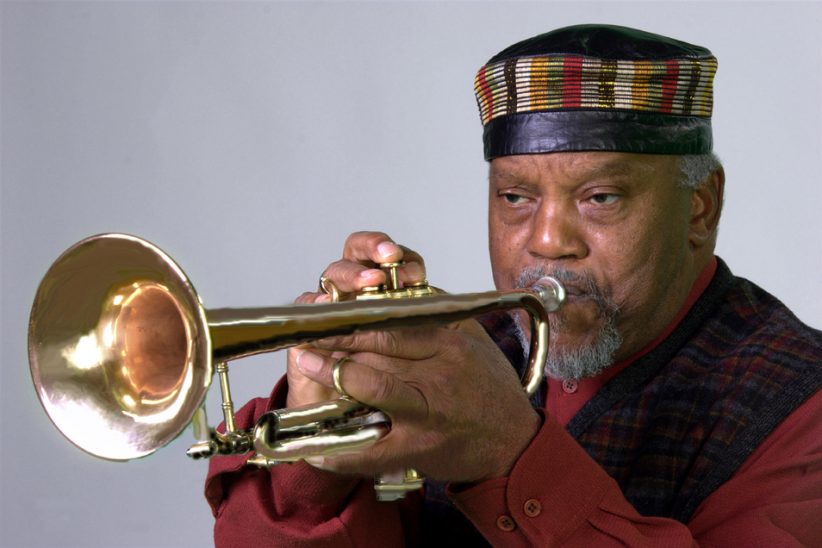 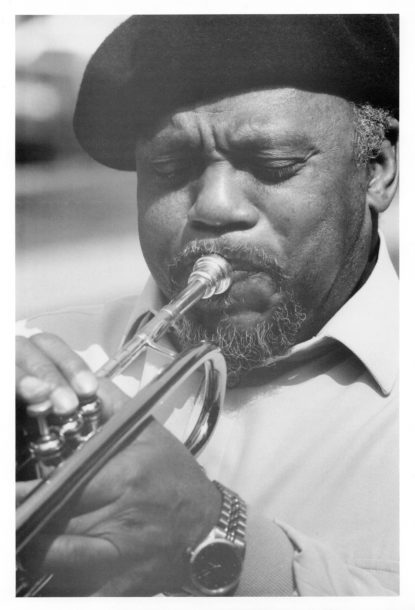 Marcus Belgrave, a Detroit-based trumpeter whose career stretched back to the 1950s, died May 24, in Ann Arbor, Mich. Belgrave had been hospitalized since April with complications of chronic obstructive pulmonary disease and congestive heart failure. He was 78.

Born June 12, 1936 in Chester, Pa., Belgrave began playing trumpet at age 6. At age 12 he played in a band that also included Clifford Brown, who had not yet become a well known jazz artist. Belgrave himself first became known nationally at age 21 as a member of Ray Charles’ orchestra, appearing on many of Charles’ hit recordings. Belgrave moved to New York in the early 1960s, working with Charles Mingus, Yusef Lateef, Eric Dolphy and Max Roach, among others. In 1963, he relocated to Detroit where he joined the Motown company as a staff trumpeter, playing on records by Stevie Wonder, Marvin Gaye, Smokey Robinson, and Martha and the Vandellas, as well as many other Motown acts.

In more recent years, Belgrave also worked with an early incarnation of the Jazz at Lincoln Center Orchestra.

Named a Jazz Master Laureate for the city of Detroit, Belgrave was also, starting in the 1970s, an educator who worked with Oakland University, the Stanford Jazz Workshop and as a visiting professor of jazz trumpet at the Oberlin Conservatory. Among the contemporary musicians who served as his students are Regina Carter, Geri Allen, James Carter, Rodney Whitaker, Ray Parker Jr., Robert Hurst, Ali Jackson and Kenny Garrett.

In 2009, the Kresge Foundation named Belgrave as its Kresge Eminent Artist. The award came with a $50,000 prize.

Belgrave recorded several albums as a leader beginning in 1974 with Gemini II and later for his own Detroit Jazz Musicians Co-Op label. He also worked as a sideman with B.B. King, Geri Allen, McCoy Tyner, David Murray, Joe Henderson, and others.

Meghan Stabile, an innovative jazz promoter, producer, organizer, curator, and advocate who proudly adopted the New York Times’ description of her as a “modern impresario,” … END_OF_DOCUMENT_TOKEN_TO_BE_REPLACED

Grachan Moncur III, a trombonist and composer who forged a unique identity in the “new thing” of 1960s jazz, died in his longtime home city … END_OF_DOCUMENT_TOKEN_TO_BE_REPLACED

Charnett Moffett, a bassist and composer whose virtuosity on both electric (often fretless) and acoustic instruments was matched by his versatility, died April 11 at … END_OF_DOCUMENT_TOKEN_TO_BE_REPLACED

Ron Miles, a cornetist, composer, and educator who became a revered and innovative figure in jazz while maintaining a career in the far-flung state of … END_OF_DOCUMENT_TOKEN_TO_BE_REPLACED