Skip to content
Become a member and get exclusive access to articles, live sessions and more!
Start Your Free Trial
Home > Features > David Baker, Composer and Educator, Dies at 84 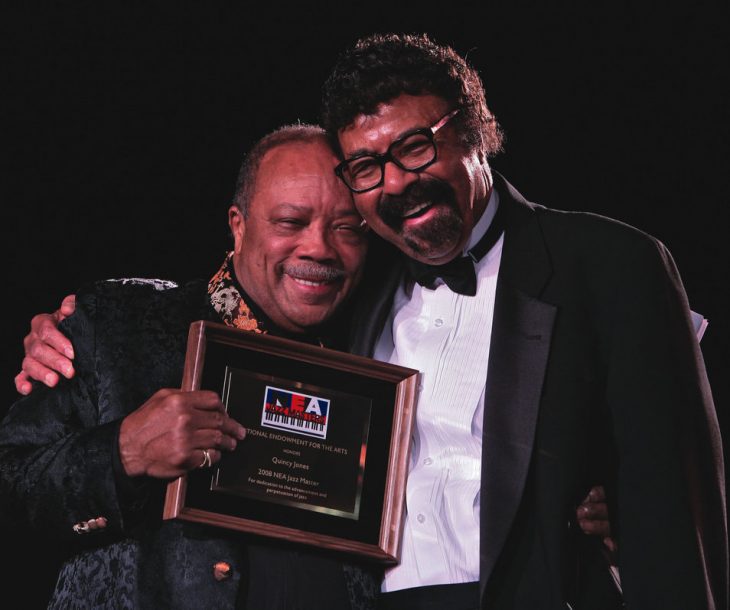 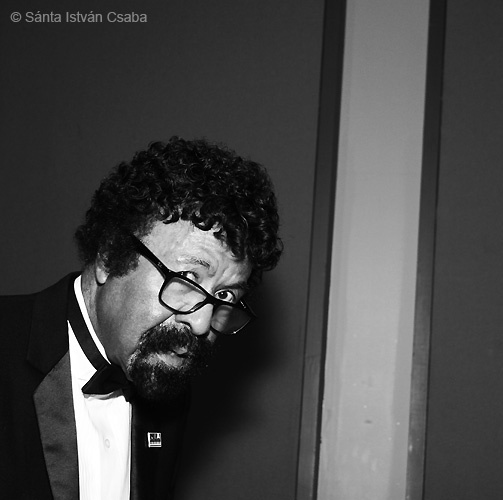 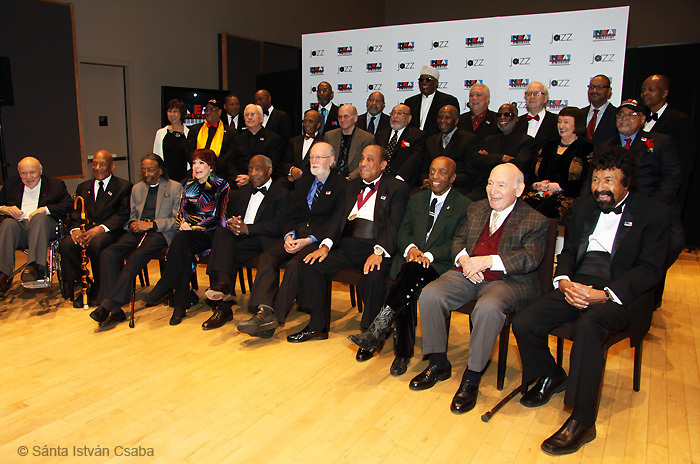 Participants in the 2013 NEA Jazz Masters ceremony, NYC. David Baker is in the front row at far right. 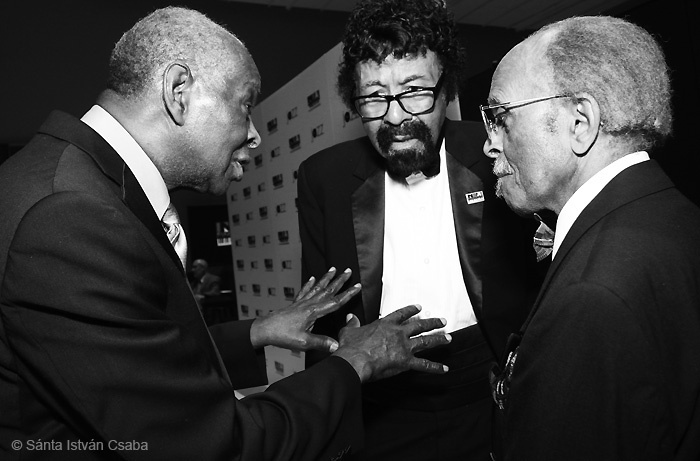 David Baker, a composer, musician and influential force in jazz education, died March 26 at his Bloomington, Ind., home. He was 84.

Baker’s teaching career began at Missouri’s Lincoln University in 1955, but it was during his decades-long tenure at Indiana University that he made his mark in the field of jazz education. In 1966 Baker became a faculty member at IU’s Jacobs School of Music, where he created the jazz studies program, serving as its chair from 1968 to 2013. Among his pupils throughout his 65-year career at the school were Freddie Hubbard, Michael and Randy Brecker, Peter Erskine and Chris Botti.

He earned numerous awards and citations, including the NEA Jazz Master designation for the year 2000, an Emmy, five honorary doctorates, a Living Jazz Legend Award from the Kennedy Center in Washington, D.C., and the James Smithson Medal from the Smithsonian Institution. Baker was nominated for the 1973 Pulitzer Prize, for his concerto “Levels,” and for a Grammy in 1979. Among the honors he received for his work in pedagogy were the National Association of Jazz Educators Hall of Fame Award and the Governor’s Arts Award of the State of Indiana. He was an integral figure in the history of the International Association for Jazz Education, and served for a time as the organization’s president.

Born in Indianapolis on Dec. 21, 1931, Baker earned a degree in music education from Indiana University in 1953 and a master’s degree in music there in ’54. His musical training saw him participate in a jazz-education watershed when he entered the Lenox School of Jazz in 1959, on a “Dizzy Gillespie scholarship,” studying with Gunther Schuller, John Lewis, George Russell, Bill Russo, historian Marshall Stearns and others; among his classmates was Ornette Coleman.

He began his career in jazz as a trombonist in the early 1950s. After earning Russell’s respect by arguing with him regularly during class-Baker pushed back against Russell’s notion that Coleman would be a major jazz figure-the groundbreaking theoretician asked Baker to play trombone in his sextet. Baker contributed to several of Russell’s recordings, but a jaw injury sustained in a car accident in 1953 curtailed his involvement with that instrument beginning in the early ’60s. His injury would heal intermittently over the following decade, even allowing him to perform in Russell’s orchestra on the 1972 Bill Evans collaboration Living Time. Eventually doctors told Baker that continuing on trombone could cause greater damage to his mouth, inspiring him to switch to bass before settling on cello, and to concentrate on composition and teaching.

As a composer, Baker dedicated himself to both jazz and classical music, often fusing the idioms. He was commissioned to compose new works by the New York Philharmonic and hundreds of other ensembles, institutions and individuals. He also cofounded the Smithsonian Jazz Masterworks Orchestra, serving as its conductor and artistic director from 1990 to 2012. Baker reportedly wrote more than 2,000 compositions, 400 articles and 70 books, and was involved in various capacities in dozens of recordings.

Charnett Moffett, a bassist and composer whose virtuosity on both electric (often fretless) and acoustic instruments was matched by his versatility, died April 11 at … END_OF_DOCUMENT_TOKEN_TO_BE_REPLACED

Ron Miles, a cornetist, composer, and educator who became a revered and innovative figure in jazz while maintaining a career in the far-flung state of … END_OF_DOCUMENT_TOKEN_TO_BE_REPLACED

Ernie Andrews, a deep-voiced singer who scored a major hit (1945’s “Soothe Me”) when he was still in his teens but remained perennially underrecognized by … END_OF_DOCUMENT_TOKEN_TO_BE_REPLACED

I’ve been playing the organ since I was 10 years old because I love the sound of the Hammond B-3. Once I heard Jimmy Smith … END_OF_DOCUMENT_TOKEN_TO_BE_REPLACED