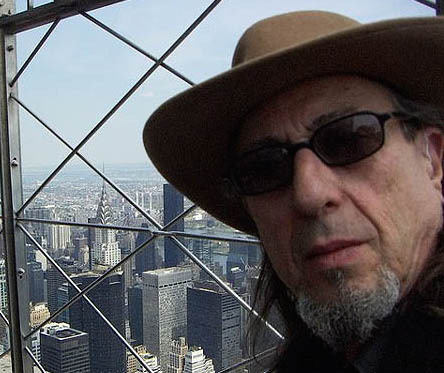 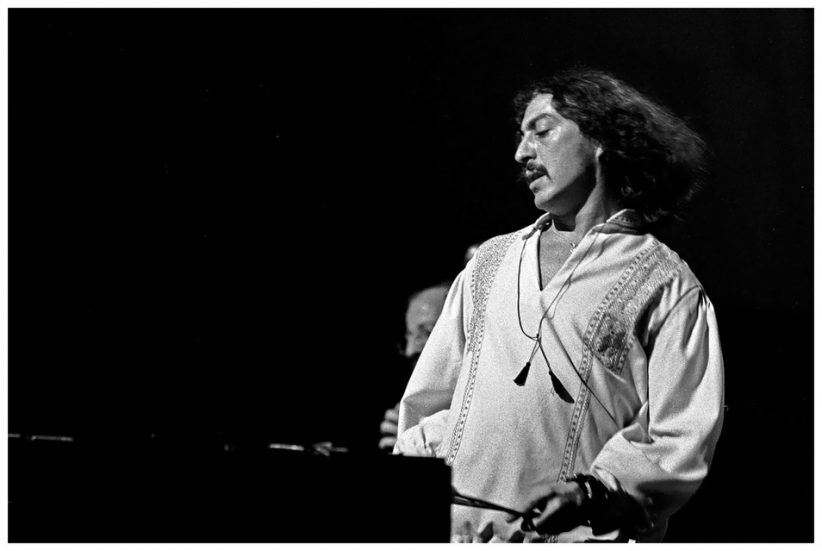 Dave Pike, a vibraphonist who performed with Herbie Mann before launching his own group, died Oct. 3, according to a published obituary in the Los Angeles Times. Pike, who was 77, died in Del Mar, Calif., and was 77. The cause was emphysema.

Pike, who also performed with Bill Evans, Kenny Clarke, Paul Bley and others, was born March 23, 1938, in Detroit and moved to L.A. in his teens. He played the drums before switching to vibraphone and, while working with Mann in the early 1960s, began amplifying his instrument, one of the first to do so.

Pike began recording as a leader in 1961 and released more than 20 albums, most for the Germany-based MPS label; Pike had moved to Europe after his tenure with Mann, where he formed the Dave Pike Set, which became popular in German and Belgium. He later returned to the Los Angeles area.

Meghan Stabile, an innovative jazz promoter, producer, organizer, curator, and advocate who proudly adopted the New York Times’ description of her as a “modern impresario,” … END_OF_DOCUMENT_TOKEN_TO_BE_REPLACED

Grachan Moncur III, a trombonist and composer who forged a unique identity in the “new thing” of 1960s jazz, died in his longtime home city … END_OF_DOCUMENT_TOKEN_TO_BE_REPLACED

Charnett Moffett, a bassist and composer whose virtuosity on both electric (often fretless) and acoustic instruments was matched by his versatility, died April 11 at … END_OF_DOCUMENT_TOKEN_TO_BE_REPLACED

Ron Miles, a cornetist, composer, and educator who became a revered and innovative figure in jazz while maintaining a career in the far-flung state of … END_OF_DOCUMENT_TOKEN_TO_BE_REPLACED