Skip to content
Become a member and get exclusive access to articles, live sessions and more!
Start Your Free Trial
Home > Features > Charlie Haden Dead at 76 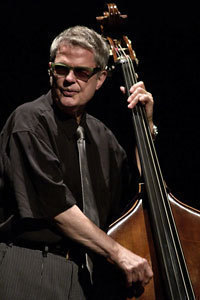 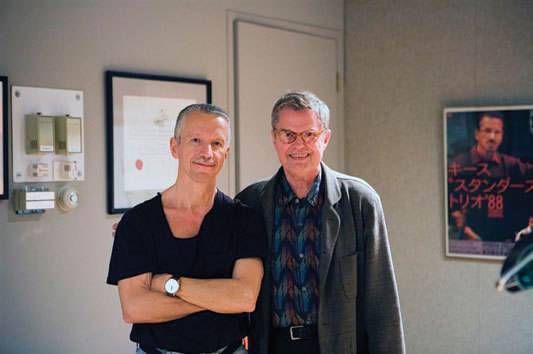 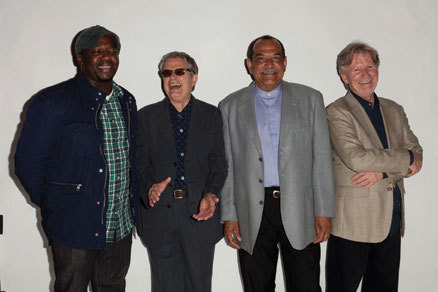 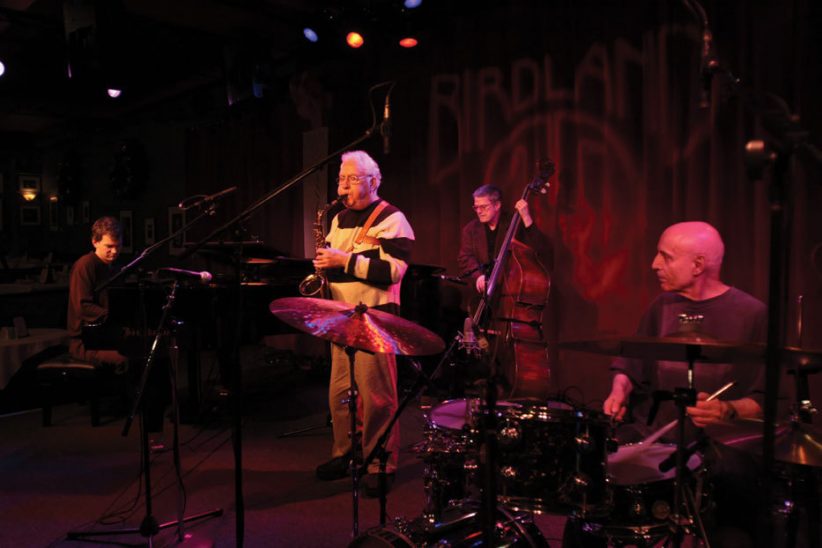 One of the most versatile and influential bassists in jazz history, Charlie Haden, died at age 76 yesterday, July 11, in Los Angeles. Post-polio syndrome, an illness that affects the nervous system of polio survivors, of which Haden was one, was the cause.

Although he is remembered more than anything for his work with, first, Ornette Coleman and, later, Keith Jarrett, Haden, over a period of some six decades, contributed vastly to the language of jazz bass. His tone was both warm and subtle and, at times, ferocious and tough-never predictable, always absorbing. His playing, regardless of the setting, was imbued with an unceasing curiosity and daring. Haden was a pioneer of free jazz but also professed a deep love for simple roots and folk music-both American and that of other cultures. With his own Liberation Music Orchestra he created a crossroads where the late jazz ensemble met leftist radical politics and experimentalism. Yet his music was, even at its most avant-garde, somehow accessible-one of his final releases, 2012’s Come Sunday, was a series of folk- and spiritual-themed duets with the late pianist Hank Jones. His current pairing with Jarrett, Last Dance, is another duo recording (following 2010’s Jasmine) that displays Haden’s ability to move beyond a root melody and basic harmony and open wide any music that he touched, remaining lyrical even while anchoring it solidly.

For most though, the name Charlie Haden will forever be associated first and foremost with that of Coleman. The bassist was just beginning to make a name for himself when, in 1959, he astounded on the alto saxophonist’s groundbreaking Atlantic Records debut, The Shape of Jazz to Come. All of 22, Haden seemed to understand innately where Coleman was coming from and where he was going: the idea of ripping apart structures and allowing each participant to determine his own path within the music. Haden, along with drummer Billy Higgins, provided just enough of a tether to keep Coleman and cornetist Don Cherry from drifting off into parts unknown while simultaneously pushing the performances away from the center, improvising restlessly while creating new harmonies-no mean trick. Haden is credited as one of the first bassists to free the instrument from its traditional role as accompanist to soloists within an ensemble.

Charles Edward Haden was born in Shenandoah, Iowa, on Aug. 6, 1937. His family was musical, performing as the Haden Family Band on radio. Charles sang as part of the show beginning at age 2 but the onset of polio, which affected his throat muscles, forced him to give up vocalizing. By his teens, Haden had taken up the double bass, securing work where he could, mainly within the country music field. At the age of 20, having witnessed Charlie Parker in action and cultivated an interest in jazz, he relocated to Los Angeles, attending the Westlake College of Music and working with pianists Paul Bley and Hampton Hawes, saxophonist Art Pepper and other artists.

But it was the Coleman gig that put Haden on the jazz map permanently. Haden also appeared on Coleman’s vital recordings Change of the Century (1959), This Is Our Music (1960) and the landmark double quartet session Free Jazz (1960).

Although he was sidelined by personal problems in the early ’60s, Haden returned to the scene in 1964, working during those years with free jazz pioneers like Roswell Rudd and Archie Shepp, with pianist Denny Zeitlin and others. He also returned to Coleman’s group in the late ’60s for a few years.

Haden joined with Jarrett and drummer Paul Motian in 1967, recording such eclectic albums as Somewhere Before and The Mourning of a Star, and that group evolved into a quartet with the addition of tenor saxophonist Dewey Redman in 1971. Although not as startling as the Coleman sessions, Haden’s work with Jarrett was similarly ambitious and helped define the pianist’s overall approach to group work. With the Jarrett quartet, Haden appeared on the Impulse! label albums Fort Yawuh (1973), Treasure Island (1974) and Death and the Flower.

In the late ’70s and through much of the ’80s, Haden also performed as part of the group Old and New Dreams, with other Coleman alumni.

But Haden saved his most challenging music of those early years for the Liberation Music Orchestra, partnering in 1969 with pianist and composer Carla Bley. Unabashedly topical in nature, the ensemble, with its revolving membership of a dozen or more players, seized on the antiwar and pro-civil rights fervor of the times, wedding strident themes to complex, driving arrangements. Haden ultimately recorded four albums with the LMO between 1969 and 2005. In 1971, Haden was arrested in Portugal after performing his “Song for Che” with the orchestra at a festival.

Although he was associated with the avant-garde, Haden also had a deep affection for folk music forms, classical music and other genres. With another of his long-lasting groups, Quartet West, Haden explored standards and romantic themes, utilizing orchestral accompaniment.

In later years, Haden zigzagged between projects that often didn’t seem connected yet somehow were. He and Coleman teamed with guitarist Pat Metheny in 1986 for the album Song X and Haden partnered with Metheny again in 1997 for Beyond the Missouri Sky, which won a Best Jazz Instrumental Performance Grammy. He recorded Latin music with Gonzalo Rubalcaba-they won Latin Grammys for the albums Nocturne and Land of the Sun-and ruminative piano-based music with Hank Jones and Kenny Barron.

In 2008, Haden released Rambling Boy, an Americana album that harkened back to his roots in country/folk and featured members of his family-all of whom are musicians; his daughter, Tanya, is married to actor/musician Jack Black-and such guests as Elvis Costello, Bruce Hornsby, Béla Fleck, Rosanne Cash and Metheny. A documentary film of the same title was released in 2009.

Haden was named an NEA Jazz Master in 2012 and last year received a Lifetime Achievement award from the Grammys.

Read more about Charlie Haden in this 2011 JazzTimes feature.

Meghan Stabile, an innovative jazz promoter, producer, organizer, curator, and advocate who proudly adopted the New York Times’ description of her as a “modern impresario,” … END_OF_DOCUMENT_TOKEN_TO_BE_REPLACED

Grachan Moncur III, a trombonist and composer who forged a unique identity in the “new thing” of 1960s jazz, died in his longtime home city … END_OF_DOCUMENT_TOKEN_TO_BE_REPLACED

Charnett Moffett, a bassist and composer whose virtuosity on both electric (often fretless) and acoustic instruments was matched by his versatility, died April 11 at … END_OF_DOCUMENT_TOKEN_TO_BE_REPLACED

Ron Miles, a cornetist, composer, and educator who became a revered and innovative figure in jazz while maintaining a career in the far-flung state of … END_OF_DOCUMENT_TOKEN_TO_BE_REPLACED