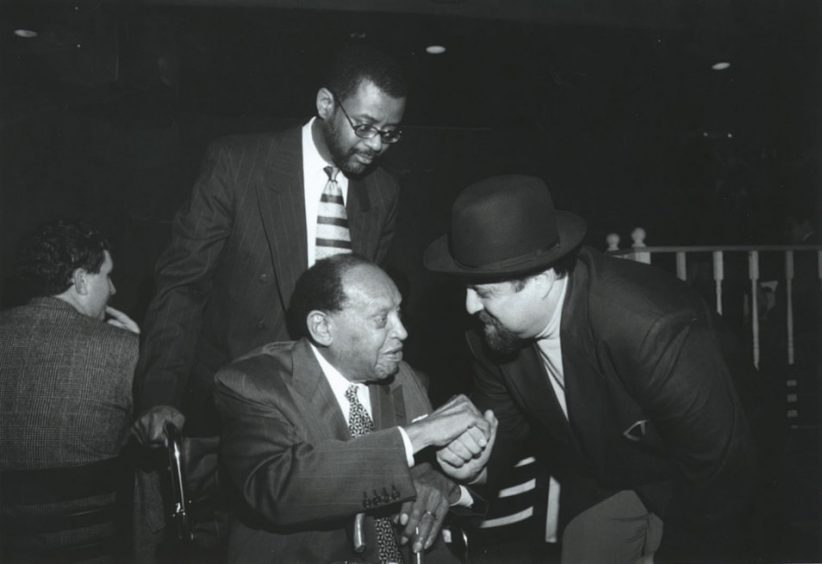 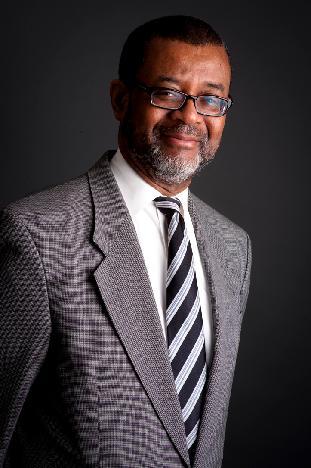 Cephas Bowles, the president and CEO of Newark, N.J., jazz radio station WBGO, died Feb. 21 at Hackensack University Medical Center, following complications from a stem cell transplant. Bowles, who had been diagnosed with leukemia two years ago and had previously undergone a bone marrow transplant, was 62.

Bowles, who was affiliated with the station for 21 years, grew up in Newark and returned to his hometown after earning a degree in broadcasting from Syracuse University and working for CBS radio in New York and two NPR stations in Arizona. His first position at WBGO was as station manager. As CEO/president, he was largely responsible for establishing the station’s streaming presence on the web, the first jazz station to become available via that medium. Bowles also served on the board of directors of National Public Radio and was active in the Newark community in other areas.

Meghan Stabile, an innovative jazz promoter, producer, organizer, curator, and advocate who proudly adopted the New York Times’ description of her as a “modern impresario,” … END_OF_DOCUMENT_TOKEN_TO_BE_REPLACED

Grachan Moncur III, a trombonist and composer who forged a unique identity in the “new thing” of 1960s jazz, died in his longtime home city … END_OF_DOCUMENT_TOKEN_TO_BE_REPLACED

Charnett Moffett, a bassist and composer whose virtuosity on both electric (often fretless) and acoustic instruments was matched by his versatility, died April 11 at … END_OF_DOCUMENT_TOKEN_TO_BE_REPLACED

Ron Miles, a cornetist, composer, and educator who became a revered and innovative figure in jazz while maintaining a career in the far-flung state of … END_OF_DOCUMENT_TOKEN_TO_BE_REPLACED