Skip to content
Become a member and get exclusive access to articles, live sessions and more!
Start Your Free Trial
Home > Features > Broadcaster Tom “The Jazzman” Mallison Dies at 75 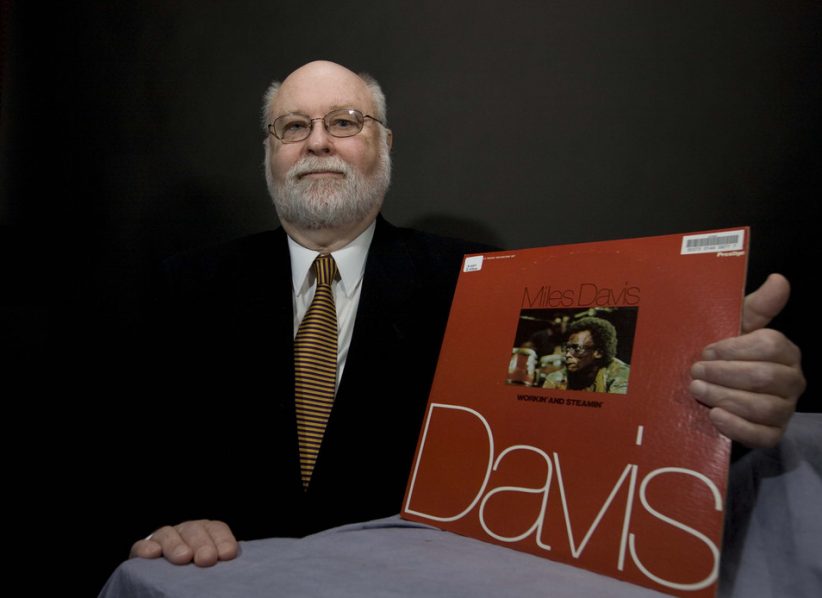 Broadcaster “Tom the Jazzman” Mallison died Sept. 6 in a head-on collision as he was driving home to Greenville, N.C., after his weekly Sunday night radio show on North Carolina’s Eastern Public Radio. He had been a steady volunteer broadcaster on the station in New Bern, N.C., for more than 27 years. Mallison was 75.

Mallison was a tremendous advocate for and promoter of jazz, and a mentor to many younger jazz broadcasters around the country. He was a faithful attendee at the Newport Jazz Festival each summer for decades. His jazz knowledge and his gentle spirit will be missed at festivals, conferences and seminars galore, and his soothing voice will be missed by his many Eastern Public Radio fans.

California-based pianist Lisa Hilton was stunned when hearing of the tragedy, but also had a keen perspective on Mallison: “The last thing he did was his jazz show. That’s Tom the Jazzman until the end.”

An Evening With Tom the Jazzman was the longest running jazz program in North Carolina. Mallison took great pride in the fact that he never repeated or reran a program. Everything was fresh week in and week out.

In 2003, jazz programmers across the United States selected Tom the Jazzman to be the first recipient of JazzWeek‘s Duke Dubois Humanitarian Award for his efforts in jazz promotion and jazz education, his radio programming and his willingness to help other jazz radio programmers and stations.

Meghan Stabile, an innovative jazz promoter, producer, organizer, curator, and advocate who proudly adopted the New York Times’ description of her as a “modern impresario,” … END_OF_DOCUMENT_TOKEN_TO_BE_REPLACED

Grachan Moncur III, a trombonist and composer who forged a unique identity in the “new thing” of 1960s jazz, died in his longtime home city … END_OF_DOCUMENT_TOKEN_TO_BE_REPLACED

Charnett Moffett, a bassist and composer whose virtuosity on both electric (often fretless) and acoustic instruments was matched by his versatility, died April 11 at … END_OF_DOCUMENT_TOKEN_TO_BE_REPLACED

Ron Miles, a cornetist, composer, and educator who became a revered and innovative figure in jazz while maintaining a career in the far-flung state of … END_OF_DOCUMENT_TOKEN_TO_BE_REPLACED