Skip to content
Become a member and get exclusive access to articles, live sessions and more!
Start Your Free Trial
Home > Features > Bluesman Wendell Holmes, of Holmes Brothers, Dies at 71 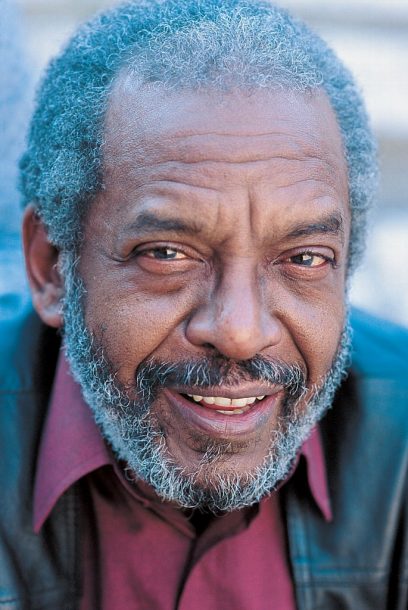 Wendell Holmes, a co-founder of the Holmes Brothers blues band who served as its vocalist, guitarist, pianist and songwriter, died on June 19 at his home in Rosedale, Md. The cause was complications due to pulmonary hypertension. Earlier in the week, Holmes had been moved into hospice care. He was 71. His death was confirmed by the band’s label, Alligator Records.

According to Alligator’s press release, Wendell Holmes had retired from touring earlier this year when he was first diagnosed. Holmes Brothers drummer Willie “Popsy” Dixon died on January 9 of complications from cancer. Brother and bassist Sherman Holmes continues to carry on the Holmes Brothers legacy with the Sherman Holmes Project.

Meghan Stabile, an innovative jazz promoter, producer, organizer, curator, and advocate who proudly adopted the New York Times’ description of her as a “modern impresario,” … END_OF_DOCUMENT_TOKEN_TO_BE_REPLACED

Grachan Moncur III, a trombonist and composer who forged a unique identity in the “new thing” of 1960s jazz, died in his longtime home city … END_OF_DOCUMENT_TOKEN_TO_BE_REPLACED

Charnett Moffett, a bassist and composer whose virtuosity on both electric (often fretless) and acoustic instruments was matched by his versatility, died April 11 at … END_OF_DOCUMENT_TOKEN_TO_BE_REPLACED

Ron Miles, a cornetist, composer, and educator who became a revered and innovative figure in jazz while maintaining a career in the far-flung state of … END_OF_DOCUMENT_TOKEN_TO_BE_REPLACED