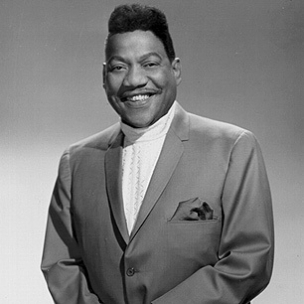 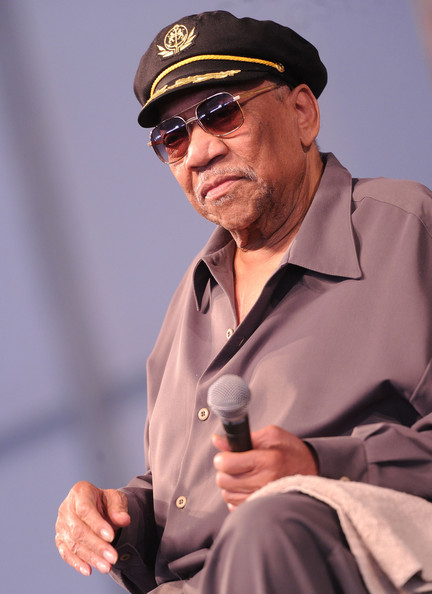 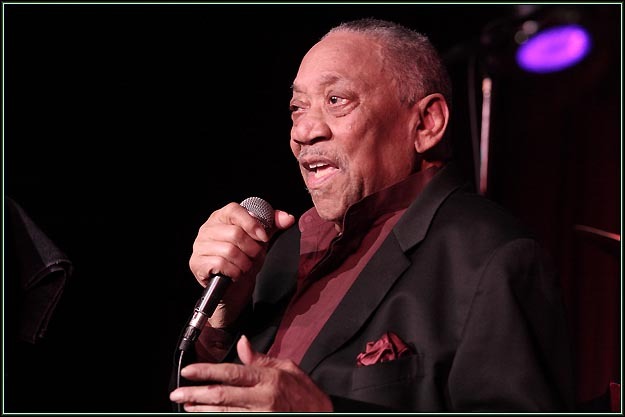 Bobby “Blue” Bland, an indelible force in the genres of blues and R&B, died yesterday (June 23) in Memphis at age 83. A specific cause of death was not cited, but Bland had been ill for some time, his son Rodd told reporters.

Best known for perennial favorites such as “Farther Up the Road,” “I Pity the Fool” and “Turn On Your Love Light,” Bland-influenced by gospel, blues, jazz and country sounds-excelled both as a balladeer and as a shouter. His influence extended to his peers in the blues and R&B world as well as to rockers-his songs were covered by artists such as Eric Clapton, Van Morrison, Aretha Franklin, the Grateful Dead, Stevie Wonder and the Band, among many others. Bland was inducted into the Blues Hall of Fame, the Rock and Roll Hall of Fame, the Memphis Music Hall of Fame and was the recipient of a Grammy Lifetime Achievement award.

Born Jan. 27, 1930 in Millington, Tenn., Robert Calvin Brooks (he took the name Bland when his mother remarried) worked the cotton fields as a child. He began singing with gospel groups after moving with his mother to Memphis, and there he joined a local group called the Beale Streeters, a group that also included at various times B.B. King, Rosco Gordon and Johnny Ace. Bland made his B.B. King-influenced first recordings for the Chess and Modern imprints in the early 1950s but it wasn’t until his 1955 return from an Army stint, when he began recording for the Houston-based Duke label, that he began to develop a signature style and achieve success. His 1957 recording of the driving “Farther Up the Road”-a number one single on Billboard‘s R&B chart-served as a blueprint for Bland’s savvy, brass- and guitar-fueled mix of rough-hewn howls tempered with a smooth, polished brashness. His ballads, meanwhile, brimmed with emotionalism and displayed a silky sophistication that gave Bland sex appeal. Joe Scott, Bland’s trumpeter and arranger at Duke, was to a large degree responsible for the refined jazz-informed settings in which Bland evolved his trademark delivery.

Bland’s major hits of the ’50s and ’60s included “I Pity the Fool” and “That’s the Way Love Is,” both number ones on the Billboard R&B chart, “Turn On Your Love Light,” “I’ll Take Care Of You,” “Stormy Monday Blues,” “Poverty,” “Don’t Cry No More” and several others. He placed 37 singles on the Billboard pop chart as well, the most successful being 1964’s “Ain’t Nothing You Can Do,” which peaked at number 20. Of his albums, the 1963 Duke set Call On Me/That’s the Way Love Is was the highest charter, reaching number 11.

By the end of the ’60s, Bland was an established presence on the chitlin’ circuit and a regular at blues festivals. His popularity extended to other countries and he often toured abroad. When the Duke label was sold to ABC-Paramount in 1973, Bland went to the new label and continued to produce hit records. He recorded a pair of highly regarded duet albums with B.B. King, the first of which, 1974’s Together For the First Time…Live, became his only gold-selling album. Bland moved on to MCA Records in the late ’70s and then the Southern-soul-oriented Malaco label in the mid-’80s, where he logged his final charting single, 1985’s “Members Only.” Bland continued to record for Malaco into the new millennium and remained a favored concert draw until the end of his career.

Meghan Stabile, an innovative jazz promoter, producer, organizer, curator, and advocate who proudly adopted the New York Times’ description of her as a “modern impresario,” … END_OF_DOCUMENT_TOKEN_TO_BE_REPLACED

Grachan Moncur III, a trombonist and composer who forged a unique identity in the “new thing” of 1960s jazz, died in his longtime home city … END_OF_DOCUMENT_TOKEN_TO_BE_REPLACED

Charnett Moffett, a bassist and composer whose virtuosity on both electric (often fretless) and acoustic instruments was matched by his versatility, died April 11 at … END_OF_DOCUMENT_TOKEN_TO_BE_REPLACED

Ron Miles, a cornetist, composer, and educator who became a revered and innovative figure in jazz while maintaining a career in the far-flung state of … END_OF_DOCUMENT_TOKEN_TO_BE_REPLACED