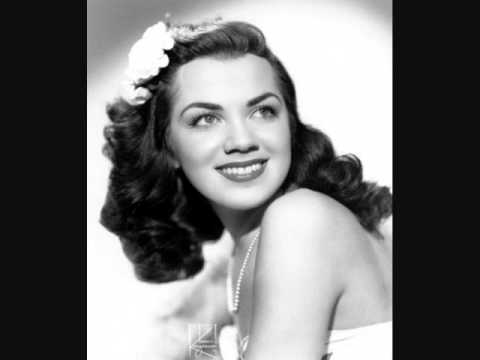 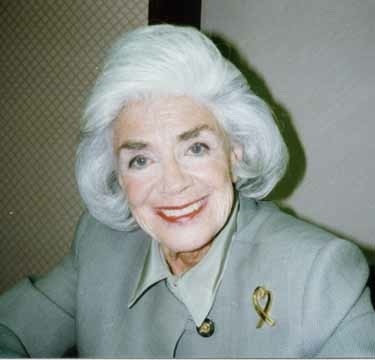 Kitty Kallen, a big band singer who fronted the orchestras of Artie Shaw, Harry James, Jimmy Dorsey and Jack Teagarden, and enjoyed several hit recordings under her own name, died Jan. 7 at her home in Cuernavaca, Mexico. She was 94; the cause of death was not reported.

Born Katie Kallen on May 25, 1921, in Philadelphia, the singer is best known for her 1954 solo hit “Little Things Mean a Lot,” which spent nine weeks at the number one spot on the U.S. charts. That same year, she was named “Most Popular Singer” in both Billboard and Variety.

Kallen began singing as a child and appeared on radio programs in her teens. She joined the big band of Jan Savitt in 1936, then went with Artie Shaw in 1938, Jack Teagarden in 1940 and Jimmy Dorsey in 1942, singing on the band’s 1944 number one rendition of “Besame Mucho,” a duet with Bob Eberly. A successful stint with Harry James also took place during the World War II era, with Kallen singing on several top 10 hits.

Unlike many other big band singers of the era, Kallen continued to perform and record into the 1960s, her final chart single taking place in 1963.

Meghan Stabile, an innovative jazz promoter, producer, organizer, curator, and advocate who proudly adopted the New York Times’ description of her as a “modern impresario,” … END_OF_DOCUMENT_TOKEN_TO_BE_REPLACED

Grachan Moncur III, a trombonist and composer who forged a unique identity in the “new thing” of 1960s jazz, died in his longtime home city … END_OF_DOCUMENT_TOKEN_TO_BE_REPLACED

Charnett Moffett, a bassist and composer whose virtuosity on both electric (often fretless) and acoustic instruments was matched by his versatility, died April 11 at … END_OF_DOCUMENT_TOKEN_TO_BE_REPLACED

Ron Miles, a cornetist, composer, and educator who became a revered and innovative figure in jazz while maintaining a career in the far-flung state of … END_OF_DOCUMENT_TOKEN_TO_BE_REPLACED