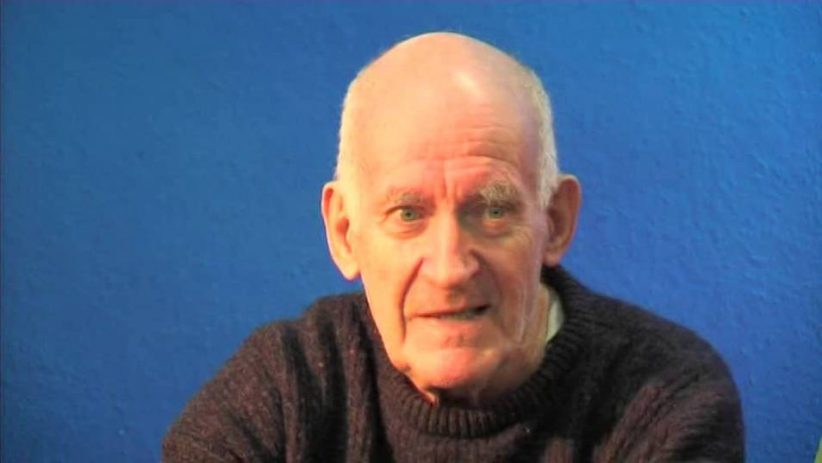 Bernard Stollman, the founder of the ESP-Disk’ record label, died April 19 in Great Barrington, Mass. The cause was heart failure related to complications of prostate cancer. Stollman was 85.

ESP-Disk’ was founded in 1964 and from the start its policy-quite rare at the time-was to give all artists complete freedom to release their music as they saw fit. ESP-Disk’ released copious amounts of avant-garde jazz as well as folk music, underground rock and other genres of music not considered commercial. Among the artists who recorded for ESP-Disk’ were the Fugs, Pearls Before Swine, the Godz and the Holy Modal Rounders. In the jazz realm, the roster included recordings by Albert Ayler, Ornette Coleman, Pharoah Sanders, Bud Powell, Sun Ra, Paul Bley, Henry Grimes, Gato Barbieri, Sonny Simmons, Steve Lacy and many more. In 2003, pianist Ellis Marsalis released a solo album on the label. Poet Allen Ginsberg, writer William S. Burroughs, LSD promoter Timothy Leary, pre-punk rocker Jayne County and mass murderer Charles Manson also feature within the label’s sizable discography, as do many artists who were, and remain, obscure.

Bernard Stollman was born July 19, 1929, in New Brunswick, N.J. He attended Columbia Law School and became an attorney, and in 1960 he worked as an intern for the estates of Billie Holiday and Charlie Parker. He originally launched ESP-Disk’ with a recording he made himself promoting the “constructed language” Esperanto, hence the label’s name. He then decided to expand it with releases of experimental and other non-commercial music. Stollman folded the label in 1974 due to lack of sales and eventually worked as a New York State Assistant Attorney General; he reactivated the label in 2005. Much of the ESP-Disk’ catalog remains in print today.

The following is an official statement from the family of the late Elvin Jones, received at the JazzTimes office earlier today, December 14. The family … END_OF_DOCUMENT_TOKEN_TO_BE_REPLACED

David Ornette Cherry, a multi-instrumentalist, composer, and poet who worked to merge the jazz tradition with classical and various African and world music traditions, died … END_OF_DOCUMENT_TOKEN_TO_BE_REPLACED

Mick Goodrick, a guitarist and teacher who was arguably the most influential guitar pedagogue in the history of jazz, died November 16 at his home … END_OF_DOCUMENT_TOKEN_TO_BE_REPLACED

Terry Woodson, a trombonist, arranger, librarian, copyist, conductor, and record producer, passed away on October 19. A graduate of the University of Tulsa, he joined … END_OF_DOCUMENT_TOKEN_TO_BE_REPLACED