Skip to content
Become a member and get exclusive access to articles, live sessions and more!
Start Your Free Trial
Home > Features > Bebo Valdés, Cuban Music Giant, is Dead at 94 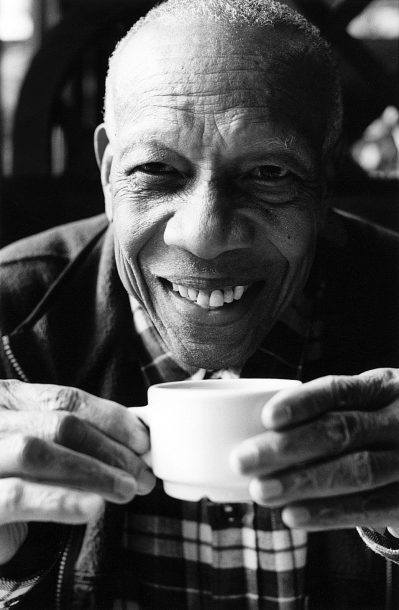 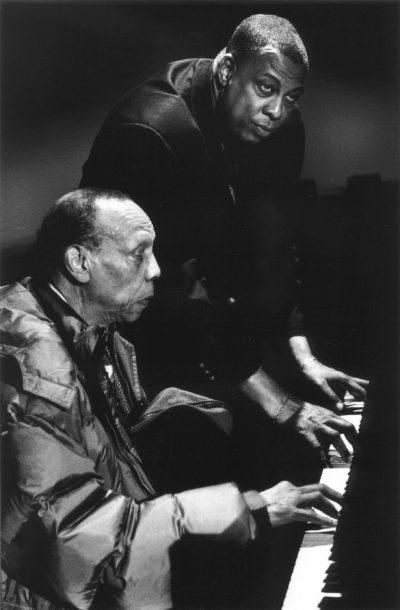 Bebo Valdés, a pioneering Cuban pianist, bandleader, arranger and composer who was instrumental in wedding traditional Afro-Cuban dance rhythms with the improvisational freedom of American jazz, died yesterday (March 23) in Stockholm due to pneumonia. A multiple Grammy and Latin Grammy winner, Valdés, who spent his last years living in Benalmádena, Spain, also suffered from Alzheimer’s disease. He was 94.

Ramón Emilio “Bebo” Valdés Amaro was born Oct. 9, 1918 in Quivicán, a village outside of Havana. His interest in music began at age 7 and he studied both European classical and Cuban music at Havana’s Municipal Conservatory. His earliest performances were in the native rumba style but his exposure to jazz in the 1930s altered the course of his music as he adopted the African-rooted rhythms and the swing of the American big bands to his own playing and arranging. Valdés is credited with developing the batanga rhythm.

His ascension to musical director for the Tropicana (as well as in-demand arranger for film scores and studio sessions) came in 1948. Valdés played piano not only for Cuban performers but for visiting American jazz artists (including Nat “King” Cole, with whom Valdés worked on the 1958 album Cole Español) and by 1952, when Verve Records’ Norman Granz recorded him for the label’s first Afro-Cuban jazz session in Cuba, his renown had spread beyond the island.

Following the 1959 Castro revolution Valdés, while in Mexico for a performance the following year, defected, leaving his wife and five children behind. (One of his sons, Chucho Valdés , is a major pianist, composer and bandleader in his own right.) He never returned. In 1963, while in Europe, he remarried, settling in Stockholm, where he resided for most of the remainder of his life. He made his living playing piano in a Stockholm hotel for the next three decades, before being coaxed back into the limelight by fellow Cuban musician Paquito D’Rivera in 1990. The 1994 album Bebo Rides Again, his first since going into exile from Cuba, revived Valdés’ career, and he continued to play until shortly before his death.

Valdés was featured in the 2000 documentary film Calle 54, during which he was reunited with son Chucho, now 71. The Oscar-niominated animated film Chico & Rita was loosely based on Valdés’ life.

For more on the life and career of Bebo Valdés, see this JazzTimes article from 2002.

Meghan Stabile, an innovative jazz promoter, producer, organizer, curator, and advocate who proudly adopted the New York Times’ description of her as a “modern impresario,” … END_OF_DOCUMENT_TOKEN_TO_BE_REPLACED

Grachan Moncur III, a trombonist and composer who forged a unique identity in the “new thing” of 1960s jazz, died in his longtime home city … END_OF_DOCUMENT_TOKEN_TO_BE_REPLACED

Charnett Moffett, a bassist and composer whose virtuosity on both electric (often fretless) and acoustic instruments was matched by his versatility, died April 11 at … END_OF_DOCUMENT_TOKEN_TO_BE_REPLACED

Ron Miles, a cornetist, composer, and educator who became a revered and innovative figure in jazz while maintaining a career in the far-flung state of … END_OF_DOCUMENT_TOKEN_TO_BE_REPLACED