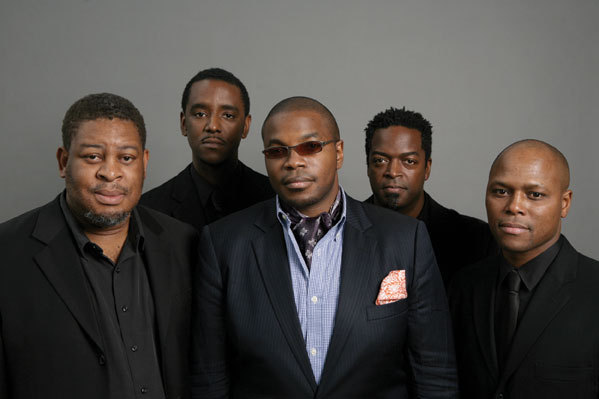 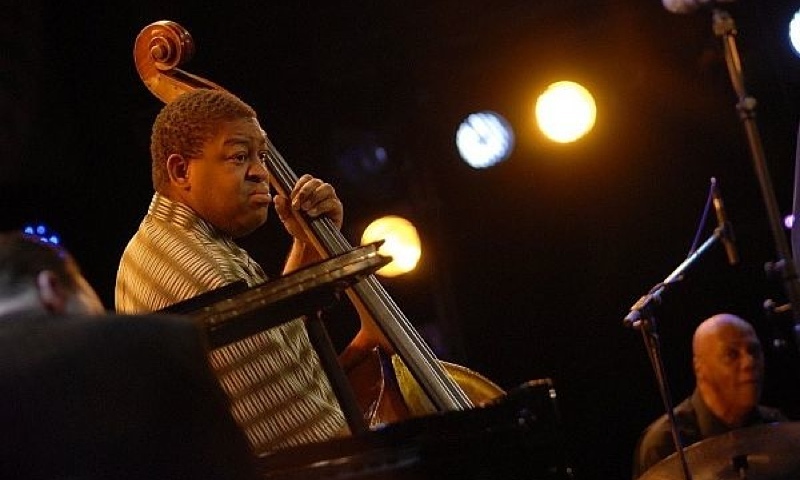 Dwayne Burno, a bassist who played with a who’s who of jazz artists and led his own groups, died Dec. 28, in New York City following a long battle with kidney disease. He was 43. Burno was diagnosed with kidney disease in 2004 and underwent a kidney transplant in 2010.

Born June 10, 1970 in Philadelphia, where his mother was a pianist and choral director, Burno began playing double bass at 16 and entered the Berklee College of Music two years later. His first professional gigs included work with saxophonists Donald Harrison and Jesse Davis, and by 1990, upon moving to New York, Burno was already being called on by major names in jazz, beginning with singer Betty Carter, whose band he joined.

Burno appeared on more than 150 recordings and also led his own Dwayne Burno Quintet, which performed at New York’s Smalls and other venues.

Charnett Moffett, a bassist and composer whose virtuosity on both electric (often fretless) and acoustic instruments was matched by his versatility, died April 11 at … END_OF_DOCUMENT_TOKEN_TO_BE_REPLACED

Ron Miles, a cornetist, composer, and educator who became a revered and innovative figure in jazz while maintaining a career in the far-flung state of … END_OF_DOCUMENT_TOKEN_TO_BE_REPLACED

Ernie Andrews, a deep-voiced singer who scored a major hit (1945’s “Soothe Me”) when he was still in his teens but remained perennially underrecognized by … END_OF_DOCUMENT_TOKEN_TO_BE_REPLACED

I’ve been playing the organ since I was 10 years old because I love the sound of the Hammond B-3. Once I heard Jimmy Smith … END_OF_DOCUMENT_TOKEN_TO_BE_REPLACED