Skip to content
Become a member and get exclusive access to articles, live sessions and more!
Start Your Free Trial
Home > Features > Austin Peralta, Pianist and Composer, Dies at 22 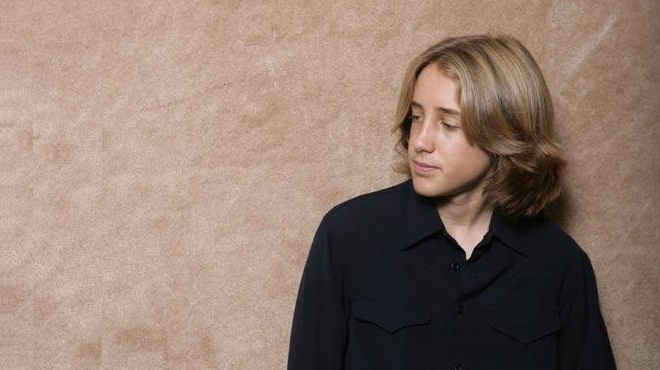 Austin Peralta, a pianist and composer who had already made an outsized impression despite being only 22, died Nov. 21. The cause and place of death were not divulged.

Born Oct. 25, 1990, Peralta, who lived in Los Angeles and was the son of pro skater and filmmaker Stacy Peralta, was equally adept at acoustic piano and in a fusion setting incorporating hip-hop and electronica elements. He began taking piano lessons at age 5, first studying classical music and then moving to jazz, studying with pianist Alan Pasqua and saxophonist Buddy Collette.

Peralta won the Los Angeles Jazz Society’s Shelly Manne New Talent Award in 2003. He appeared at the 2006 Tokyo Jazz Festival with his trio and played on sessions for Erykah Badu, the Cinematic Orchestra and others.

Peralta released his first album, Maiden Voyage, for Sony Japan in 2006, with Ron Carter on bass and Billy Kilson on drums. That was followed later the same year by Mantra (Sony Japan), with Steve Nelson (vibes), Marcus Strickland (tenor/soprano saxes), Buster Williams (bass) and Ronald Bruner, Jr. (drums). Upon graduating high school Peralta went to New York to study briefly at the New School, but he returned to L.A. where, in 2011, he began an affiliation with producer Flying Lotus’ Brainfeeder label, which released his third album, Endless Planets. Peralta contributed to Flying Lotus’ 2012 album Until the Quiet Comes and was reportedly working on a new album of his own for the imprint at the time of his death.

Meghan Stabile, an innovative jazz promoter, producer, organizer, curator, and advocate who proudly adopted the New York Times’ description of her as a “modern impresario,” … END_OF_DOCUMENT_TOKEN_TO_BE_REPLACED

Grachan Moncur III, a trombonist and composer who forged a unique identity in the “new thing” of 1960s jazz, died in his longtime home city … END_OF_DOCUMENT_TOKEN_TO_BE_REPLACED

Charnett Moffett, a bassist and composer whose virtuosity on both electric (often fretless) and acoustic instruments was matched by his versatility, died April 11 at … END_OF_DOCUMENT_TOKEN_TO_BE_REPLACED

Ron Miles, a cornetist, composer, and educator who became a revered and innovative figure in jazz while maintaining a career in the far-flung state of … END_OF_DOCUMENT_TOKEN_TO_BE_REPLACED