Skip to content
Become a member and get exclusive access to articles, live sessions and more!
Start Your Free Trial
Home > Features > Amiri Baraka Dies at 79 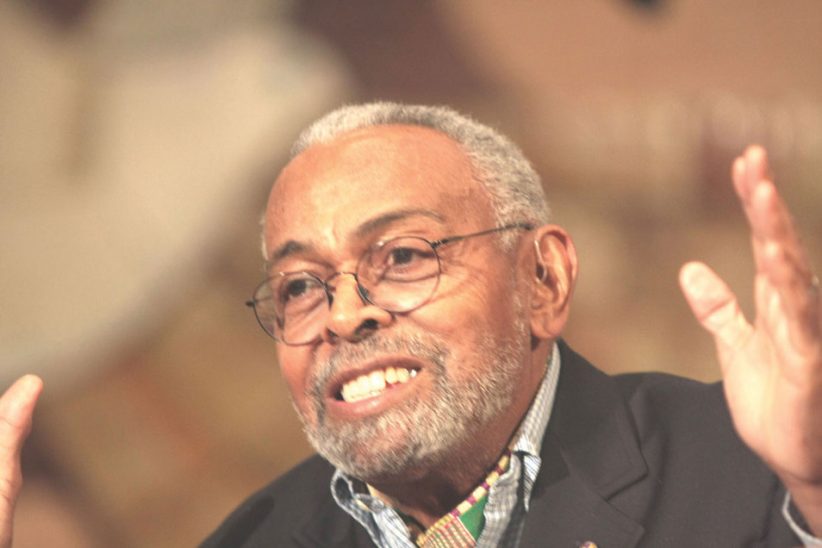 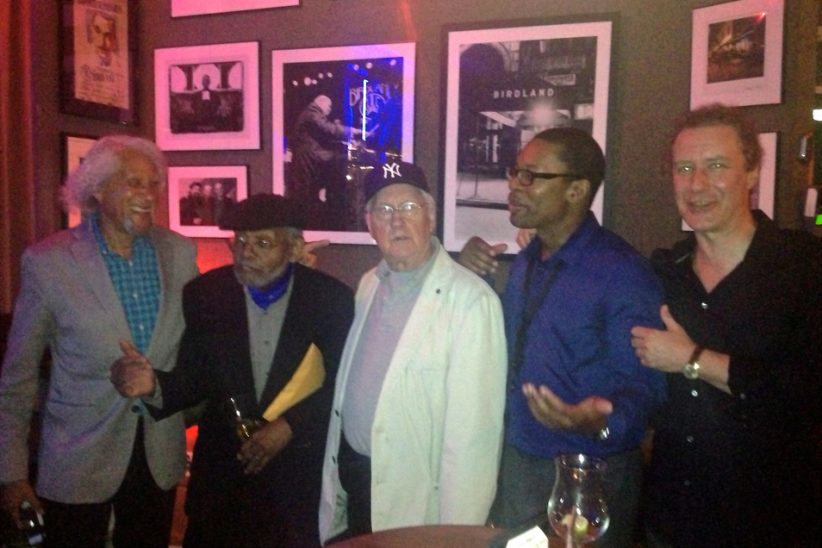 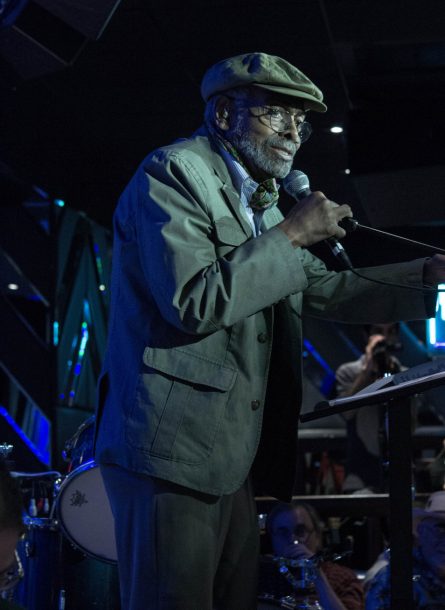 Amiri Baraka-poet, author, activist, playwright and jazz critic-died today, Jan. 9, at age 79 in Newark. N.J. A cause of death was not reported but Baraka had been hospitalized for about a month. Outspoken, controversial, brilliant and insightful, Baraka, who was also an educator, was often honored for his work. Among his many awards, he was New Jersey’s Poet Laureate in 2002-2003.

Within the jazz sphere, Baraka was highly regarded for his books of criticism, including 1963’s Blues People: Negro Music in White America, 1968’s Black Music-both written under his birth name Leroi Jones-and The Music: Reflections on Jazz and Blues (1987). He also published The Book of Monk, a poetry volume, in 2005.

Everett LeRoi Jones was born Oct. 7, 1934 in Newark. (In 1965, as the black power and civil rights movements came into the fore and following the death of Malcolm X, he changed his name to Amiri Baraka.) After graduating college and serving in the Air Force (from which he received a dishonorable discharge for reading Communist writings), he moved to Greenwich Village and began writing and editing. In 1958, he founded the magazine Yugen and published works by Beat writers such as Jack Kerouac, William Burroughs and Gregory Corso. A radical leftist who led the Black Arts Movement, Baraka traveled to Cuba in 1960 and began writing what was then termed Negro literature. His first volume of poetry, Preface to a Twenty Volume Suicide Note, was published in 1961.

Baraka taught at Stony Brook University from 1980-1994, and also taught at a number of other universities, including Yale, San Francisco State and the New School for Social Research. Named New Jersey’s Poet laureate in 2002, he was accused of anti-Semitism for his post-9/11 work “Somebody Blew Up America.” The position was abolished while Baraka was still Poet Laureate.

A selection of Baraka’s writing for JazzTimes can be viewed here.

Meghan Stabile, an innovative jazz promoter, producer, organizer, curator, and advocate who proudly adopted the New York Times’ description of her as a “modern impresario,” … END_OF_DOCUMENT_TOKEN_TO_BE_REPLACED

Grachan Moncur III, a trombonist and composer who forged a unique identity in the “new thing” of 1960s jazz, died in his longtime home city … END_OF_DOCUMENT_TOKEN_TO_BE_REPLACED

Charnett Moffett, a bassist and composer whose virtuosity on both electric (often fretless) and acoustic instruments was matched by his versatility, died April 11 at … END_OF_DOCUMENT_TOKEN_TO_BE_REPLACED

Ron Miles, a cornetist, composer, and educator who became a revered and innovative figure in jazz while maintaining a career in the far-flung state of … END_OF_DOCUMENT_TOKEN_TO_BE_REPLACED