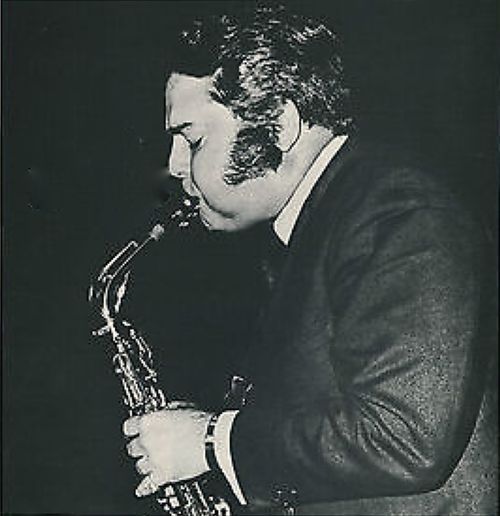 Al Belletto, a saxophonist, clarinetist and bandleader who began his career in the 1940s in New Orleans, died Dec. 26 in Metairie, La. The cause of death was not reported. Belletto was 86.

Belletto led his own bands while in college, and later played with Louis Prima, Wingy Manone, the Dukes of Dixieland and others. In the late ’50s he became a member of Woody Herman’s band. In the ’60s he led the house band at the New Orleans Playboy Club. Belletto was known for his ability to switch between traditional jazz and more modern styles such as bebop.

Belletto first recorded as a leader for Capitol Records in 1955, releasing The Al Belletto Sextette, followed by two more albums for the label. Subsequently, he recorded for King Records, and the ART and Louisiana Red Hot labels. Although he spent some time in living in Chicago and New York, he worked primarily in his hometown.

Meghan Stabile, an innovative jazz promoter, producer, organizer, curator, and advocate who proudly adopted the New York Times’ description of her as a “modern impresario,” … END_OF_DOCUMENT_TOKEN_TO_BE_REPLACED

Grachan Moncur III, a trombonist and composer who forged a unique identity in the “new thing” of 1960s jazz, died in his longtime home city … END_OF_DOCUMENT_TOKEN_TO_BE_REPLACED

Charnett Moffett, a bassist and composer whose virtuosity on both electric (often fretless) and acoustic instruments was matched by his versatility, died April 11 at … END_OF_DOCUMENT_TOKEN_TO_BE_REPLACED

Ron Miles, a cornetist, composer, and educator who became a revered and innovative figure in jazz while maintaining a career in the far-flung state of … END_OF_DOCUMENT_TOKEN_TO_BE_REPLACED