Skip to content
Become a member and get exclusive access to articles, live sessions and more!
Start Your Free Trial
Home > Features > Adios Graciela: The First Lady of Afro-Cuban Jazz 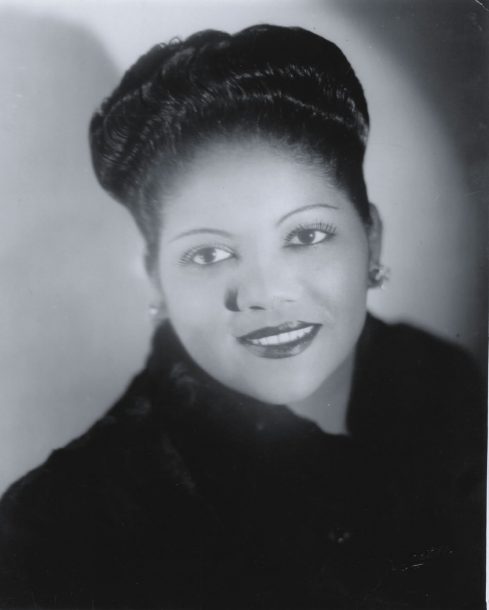 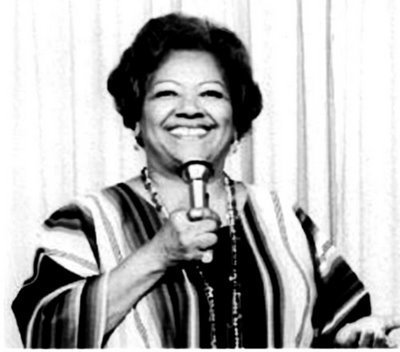 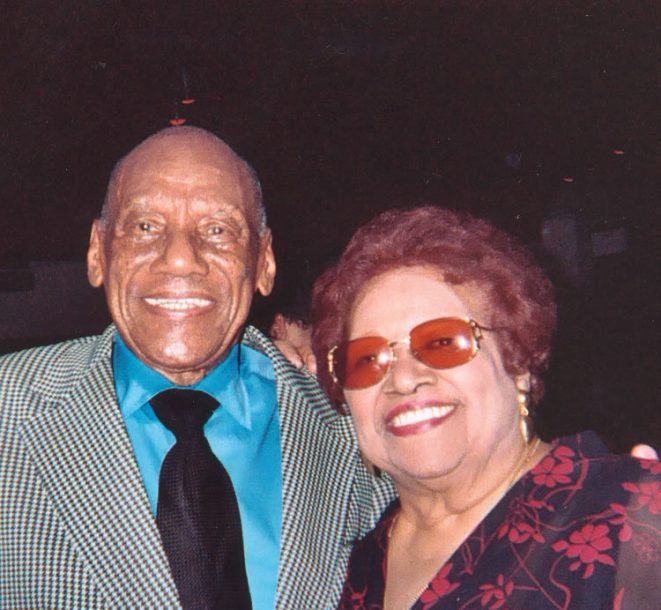 Early Wednesday morning, April 7, 2010 at 8 a.m., as New York City awoke and commuters made their way to their destinations, Graciela Pérez Gutiérrez—the legendary Graciela—passed away, marking the end of an era. The “First Lady of Afro-Cuban Jazz” was six months shy of her 95th birthday when she died in Cornell-Presbyterian Hospital, where she had been admitted several weeks before, suffering from renal and pulmonary illness. Her career spanned over 70 years in her native Cuba and New York, her home since 1943. She was sassy before Sarah Vaughan emerged, sexy prior to Eartha Kitt, and daring two decades ahead of the 1960s sexual revolution. She could mesmerize you singing a bolero, get you dancing with her swinging interpretations of pre-salsa era guarachas, make you smile with her effervescent personality, and titillate you with her signature, sultry songs. Graciela was sui generis!

The 1940s was a time when women in jazz were frowned upon. In 1943 Graciela was summoned from Havana to join her brother Machito and brother-in-law Mario Bauzá’s Afro Cuban Jazz Orchestra, paving the way for other ladies of music to follow—a feat even more astounding when you consider she was an Afro-Cuban female with little command of English performing with a revolutionary band without precedent.

Graciela was born in Havana, Cuba in 1915 and was mentored by her older foster brother Machito. As a young adult Graciela became a member of the all-female Orquesta Anacoana where she played guitar, bass, claves, and sang both lead and chorus. In 1943, when Gracie became an integral part of the Machito Afro Cuban Jazz Orchestra, she immediately increased the popularity of the band, her singing and presence fitting perfectly with the aggregation that created Afro Cuban jazz, Cu-bop, and authentic Cuban dance music with jazz sensibilities.

Graciela was by far my father’s favorite singer. As an adolescent in the late 1950s and a teen in the 1960s, I heard my father wear out his Machito records while he danced with my mother. In the 1970s I too became a fan of their music and began to purchase and collect it. When Graciela and Mario Bauzá left the Machito band after over 30 years, I continued to follow Gracie with the Mario Bauzá Afro Cuban Jazz orchestra as well as keeping up with Machito, who had turned his band over to his son Mario Grillo (who still directs the band his dad founded).

During the last tour of the Mario Bauzá Afro Cuban Jazz Orchestra in the mid-1990s, the band came to Miami while I was the Music Director for WDNA-FM, and I had one of my many aspirations fulfilled when I had the opportunity to meet and interview Graciela, who was pleased with my ample knowledge of her career and very surprised when I played a cassette of her songs with Orquesta Anacoana I recorded from my pop’s vintage 1930s 78rpm records I had inherited. Immediately upon hearing the music she had not listened to in over 50 years, she commenced singing to them without missing a beat or forgetting a lyric—unbelievable! Graciela outlived all of her contemporaries and many of those that came up afterwards whom she had influenced; she had toured all around the planet performing for dignitaries and enthusiastic audiences. Throughout her illustrious career Graciela earned the admiration of singers, musicians and celebrities, many of whom befriended her. One of her closest acquaintances was Ella Fitzgerald, who was discovered by her brother-in-law Bauzá when he was the music director and first trumpet for the Chick Webb band.

Graciela recorded her first album as a leader, albeit with her brother Machito’s orchestra accompanying her, in 1962 when she was 47 years young: Esta es Graciela (Our Own Graciela) for Tico Records. She recorded her last session in 2004 for Chesky Records with her compatriot Cándido Camero, Inolvidable (Unforgettable), when she was a spry 89. During the last several years of her life Ms. Pérez Gutiérrez was honored with well-deserved accolades and awards of the highest caliber that enriched the final phase of her extraordinary life just as she enriched the life of millions woldwide for over 70 years. While hospitalized and near death, Graciela Pérez Gutiérrez remained in good spirits, playful and sassy to the medical staff, friends and musicians visiting her right up to her final 24 hours when she lapsed into a coma and passed away peacefully. Appropriately, when the final curtain came down, she had her beloved claves in hand, ready to keep time for the band at her next gig.

Meghan Stabile, an innovative jazz promoter, producer, organizer, curator, and advocate who proudly adopted the New York Times’ description of her as a “modern impresario,” … END_OF_DOCUMENT_TOKEN_TO_BE_REPLACED

Grachan Moncur III, a trombonist and composer who forged a unique identity in the “new thing” of 1960s jazz, died in his longtime home city … END_OF_DOCUMENT_TOKEN_TO_BE_REPLACED

Charnett Moffett, a bassist and composer whose virtuosity on both electric (often fretless) and acoustic instruments was matched by his versatility, died April 11 at … END_OF_DOCUMENT_TOKEN_TO_BE_REPLACED

Ron Miles, a cornetist, composer, and educator who became a revered and innovative figure in jazz while maintaining a career in the far-flung state of … END_OF_DOCUMENT_TOKEN_TO_BE_REPLACED