Skip to content
Become a member and get exclusive access to articles, live sessions and more!
Start Your Free Trial
Home > Features > Eight Is Enough for Antonio Adolfo on Octet and Originals

If some of the songs on Brazilian pianist/composer/arranger/bandleader Antonio Adolfo’s latest album Octet and Originals sound familiar, well … they should. “Pretty World” has been an international hit, as recorded by the likes of Stevie Wonder, Herb Alpert, and Earl Klugh. (Its original lyrics were written by Tiberio Gaspar, but Sérgio Mendes commissioned Alan and Marilyn Bergman to write English lyrics and recorded the song in 1969 with his group Brasil ’66.) “Heart of Brazil,” a tribute to the endangered Amazon rainforest, was originally sung by Dionne Warwick. “Teletema,” a romantic jazz waltz, was a big hit in Adolfo’s homeland during the 1970s.

One thing all these pieces have in common is that they, along with the rest of Octet and Originals, were all composed by Adolfo, who has had more than 200 of his original compositions covered by other artists. In recent years, the pianist has focused more on the work of a few legendary musicians, recording tribute albums to Antônio Carlos Jobim, Milton Nascimento, and Wayne Shorter. But here he returns to his own catalog, fronting a stellar eight-piece band with Jessé Sadoc (trumpet and flugelhorn), Danilo Sinna (alto sax), Marcelo Martins (tenor sax and flute), Rafael Rocha (trombone), Jorge Helder (double bass), Rafael Barata (drums and percussion), and Ricardo Silveira (guitar).

Several of the new album’s tracks have appeared on previous Adolfo recordings; “Feito em Casa,” for example, was the title track of a 1977 album, while “Cascavel” was originally recorded in 1979. A few tunes were also originally conceived with lyrics. But all have been reimagined for this project, with new instrumental octet arrangements that touch on a panoply of Brazilian musical styles, including samba, baião, bossa, partido alto, quadrilha, toada, calango, maracatu, and more. Although rooted in Brazilian traditional and popular music, Adolfo’s elegant reharmonizations transform his compositions into jazz.

As its title implies, “Minor Chord” is composed of minor chords with roots that change throughout the song, creating a great vehicle for improvisation. The introduction features a beat that used to be called the New Bossa style. The title “Zabumbaia” is a combination of “zabumba,” which is the typical percussion instrument found in the music of Brazil’s northeastern countryside, and “baia,” which is an abbreviation of baião, the predominant musical style in that region. A toada is a romantic and slower-paced song derived from the Baião region; Adolfo was inspired to write “Modern Toada” in the 1960s after listening to Bill Evans, one of his heroes. “Emaú,” meanwhile, is a word invented by Adolfo to capture the feel of the titular song, which is based on the quadrilha, a popular type of Brazilian collective folk dance. The quadrilha rhythm is characterized by an accent on the upbeat, which Adolfo captures on the drums and bass in the intro.

Octet and Originals takes its place alongside more than 25 albums that Adolfo has made as a leader, including a few with his daughter, vocalist Carol Saboya. Several of those albums have been nominated for Latin Jazz Grammy Awards, including Rio, Choro, Jazz (2014); his solo outing O Piano de Antonio Adolfo (also 2014); Tema (2015), which featured all original music; Tropical Infinito (2016); BruMa: Celebrating Milton Nascimento (2020); and Hybrido – From Rio to Wayne Shorter, which was nominated for a Latin Grammy in 2017 and a Grammy in 2018. Besides working with some of the most famous names in Brazilian music, Adolfo is also an educator, teaching music throughout the world. In 1985, he founded his own school in Rio de Janeiro, which currently has more than 1,300 students. He has written a dozen books on piano playing, harmony, and Brazilian music.

Influenced by bebop, soul, and West Coast jazz yet firmly rooted in the danceable styles of Brazil, Antonio Adolfo’s music has a polished opulence that is uniquely his own. The music on Octet and Originals is romantic, swinging, and toe-tapping with frequent unexpected turns that consistently keep the music fresh. 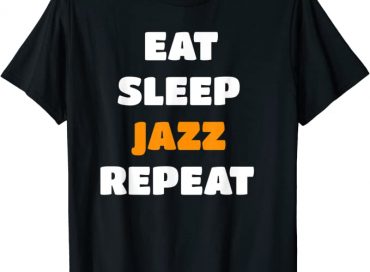 Got a jazz lover in your life? Need to hook him or her up with something good for the holidays? (And yes, that jazz lover … END_OF_DOCUMENT_TOKEN_TO_BE_REPLACED 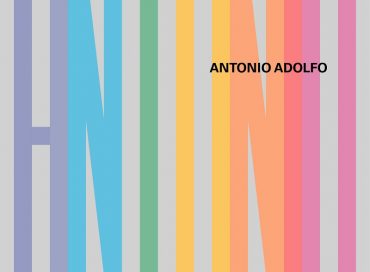 Pianist, arranger, composer, and bandleader Antonio Adolfo has performed songs by Antonio Carlos Jobim (1927-1994) many times before, both in concert and in the recording … END_OF_DOCUMENT_TOKEN_TO_BE_REPLACED 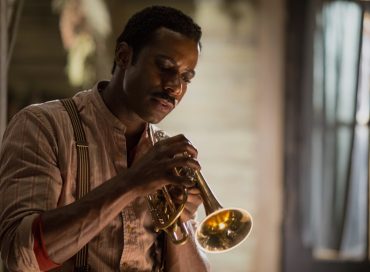 Charles “Buddy” Bolden (1877-1931) grew up in New Orleans at the end of the 19th century to forge a new kind of music. Fusing blues, … END_OF_DOCUMENT_TOKEN_TO_BE_REPLACED