Skip to content
Become a member and get exclusive access to articles, live sessions and more!
Start Your Free Trial
Home > Features > Women’s History: The Girls in the Band 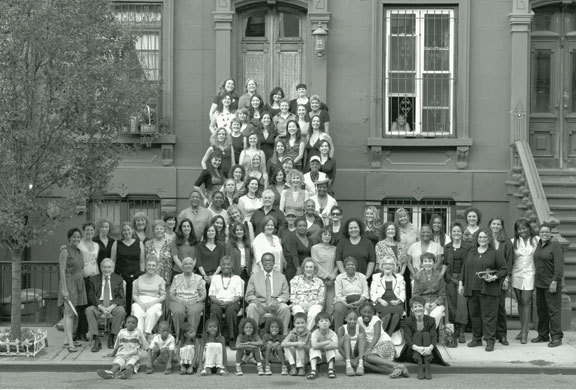 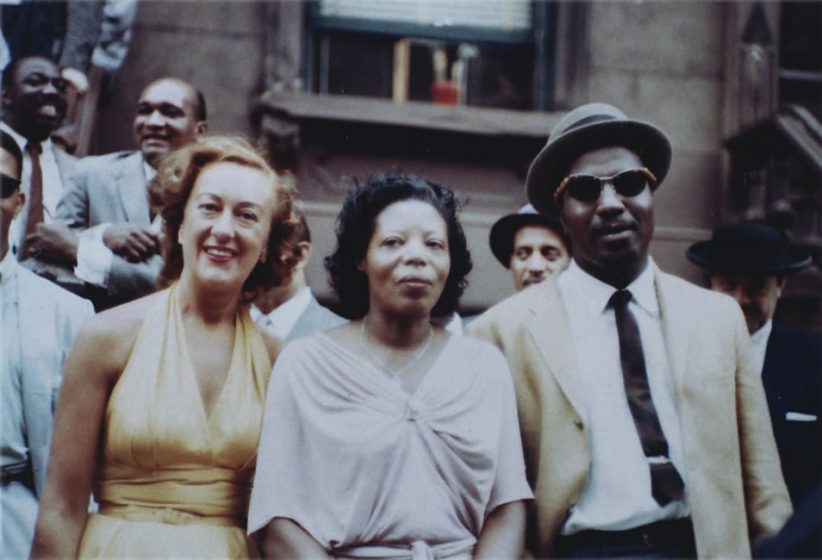 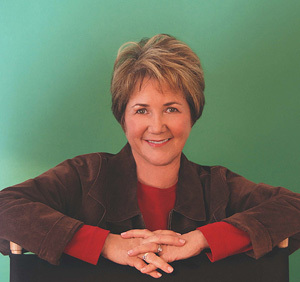 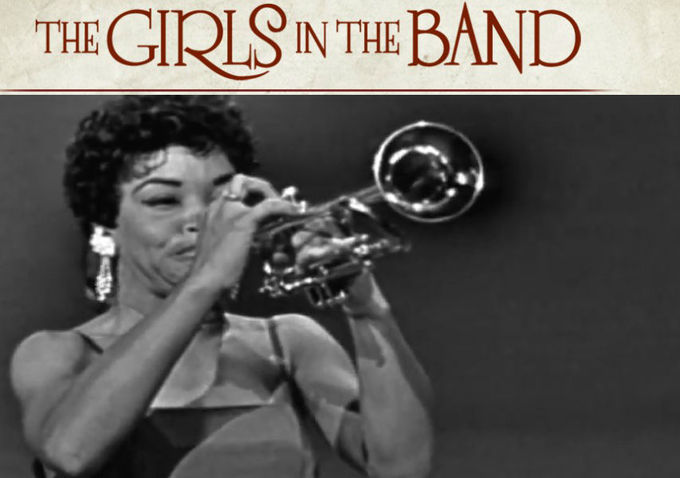 Still from 'The Girls in the Band' 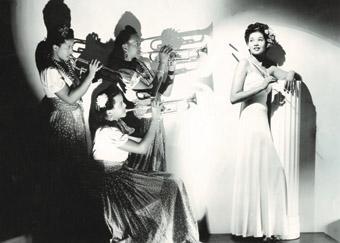 Still from 'The Girls in the Band'

In 1958, Esquire magazine published Art Kane’s photograph of 57 jazz luminaries arrayed on the stoop of a Harlem brownstone. In 1995, Jean Bach’s documentary about the historic gathering, A Great Day in Harlem, was nominated for an Academy Award. Now, a film by Judy Chaikin, The Girls in the Band, has appropriated the iconic image as a window into the story of a group of musicians who didn’t make it into the legendary group portrait.

Speaking by phone from her home in Los Angeles, the director traced her obsession with the gender gap represented in the celebrated photo back to the late 1990s, when a friend mentioned a local woman who’d been a professional drummer in a swing-era ensemble. As a longtime jazz fan, Chaikin was skeptical: She certainly hadn’t heard of any female musicians aside from the usual roster of vocalists and piano players. Before long, however, she had tracked down a handful of aging jazzwomen, among them the trumpeter Clora Bryant and the saxophonist Roz Cron, and, hearing their revelatory stories, she knew she had found her next project. “I realized there was a hidden story here,” she explained, “and for that story to be unknown, to me, was criminal.”

By 2011, Chaikin had stitched together rare archival film clips, vintage stills and bittersweet interviews into an alternate history of jazz. After tracing the roots of female instrumentalists back to turn-of-the-century family bands and novelty acts like Daisy & Violet Hilton (conjoined twins who played saxophone while spinning around the stage on roller skates), the film introduces viewers to some of the all-girl bands that found a niche in the nation’s ballrooms and vaudeville theaters during the 1930s and ’40s.

For the most part, the popularity of these commercial dance bands was based on the sex appeal of their be-gowned and carefully coiffed sidewomen. But from the very beginning, there was also a core of talented musicians in their ranks who were frustrated by the prevailing message to just smile and look pretty. “How can you smile with a horn in your mouth?” the alto saxophonist Peggy Gilbert asks, with more than a little exasperation, in a clip filmed shortly before her death in 2007 at the age of 102.

Although there were a growing number of musicians with the ambition—and the chops—to hold their own in the mainstream big bands of the era, the film exposes the fierce resistance they faced from booking agents, bandleaders and (most of) their male counterparts. But according to the veteran bassist Carline Ray, who for years anchored the International Sweethearts of Rhythm, all they wanted was to be judged by their ability. “Put a bunch of musicians behind a curtain, and who’s going to tell me who’s a male playing and who’s a female playing?” she challenges in one of the film’s many powerful interviews.

Generally considered the premier all-female band in jazz, the International Sweethearts of Rhythm also made history by being among the first of the era’s big bands-of either gender-to challenge the prevailing policy of rigid racial segregation. When saxophonist Roz Cron joined the I.S.R. in 1943, the white teenager from Boston became just another element in what was already a multiracial mosaic of black, brown and beige. During a recent phone interview, Cron (now a spirited 87), recalled the Sweethearts’ spirit of colorblind sisterhood and the hard-won pride they took in their musicianship. But she also recounted the story of her arrest in El Paso, Texas, for “racial fraternization,” when she was spotted with some of her darker-hued bandmates. Reflecting back on her 18-year-old incarnation, Cron insisted, “I had no qualms at all. I just loved playing music, and these were the most extraordinary women I’d met in my life.”

The Girls in the Band manages to cram a lot into 87 deftly edited minutes. And in its sprint across the decades and musical eras, it highlights the travails and triumphs of dozens of unheralded or underappreciated jazzwomen. The film’s climax was shot in 2008—exactly 50 years after the publication of the original Esquire photograph—when Chaikin brought 72 female jazz musicians, including Cron, Joanne Brackeen, Geri Allen, Toshiko Akiyoshi, Bertha Hope, Claire Daly, Linda Oh, Anat Cohen and Marian McPartland (the only person to have appeared in both photos), back to the same Harlem stoop.

While it’s a dramatic “you’ve come a long way, baby” moment, Chaikin acknowledged that true gender parity in jazz still has a long way to go. But after screening the film at a number of music schools over the past few months, she’s been most heartened by the response she’s received from young people: “So many young girls have come up to me with tears in their eyes, and say, ‘I’m a jazz musician and I felt I was alone in the world. Now I know I’m not.'” And with figures like Esperanza Spalding, Jenny Scheinman and Mary Halvorson dominating the current scene, it’s interesting to think about what a gathering of jazz musicians on the steps of that Harlem brownstone will look like in another 50 years.

As of this writing, the project’s run has mostly been limited to the film-festival circuit.

OK, that’s funny, but it also implies a problem. People who dismiss the accordion as soon as they hear it, as soon as it triggers … END_OF_DOCUMENT_TOKEN_TO_BE_REPLACED