Skip to content
Become a member and get exclusive access to articles, live sessions and more!
Start Your Free Trial
Home > Features > William Parker: The Shaman 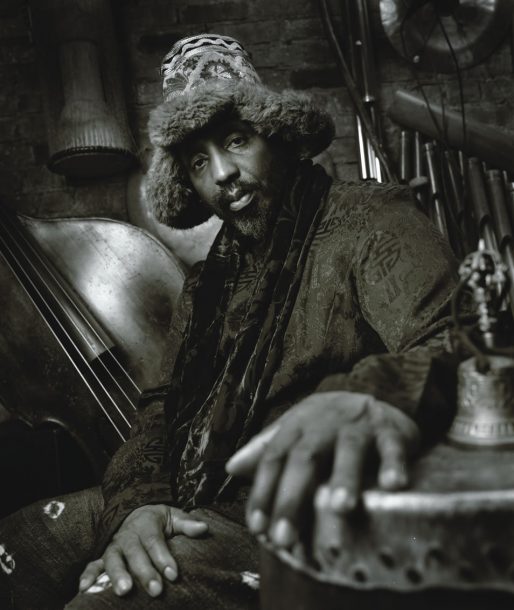 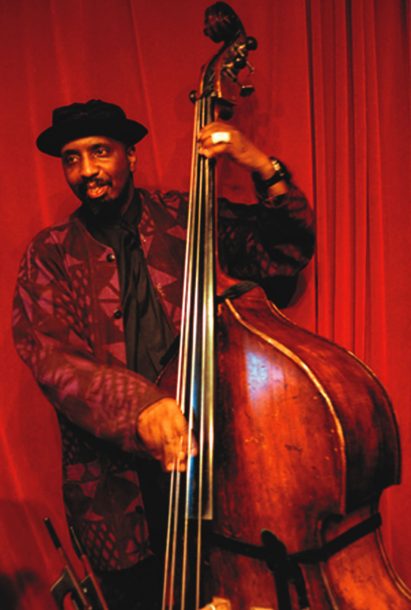 One night in 1999, William Parker stood at the entrance of the East Village’s St. Nicholas of Myra. His wife, dancer Patricia Parker, emerged from the basement of the church where that year’s celebrated avant-garde Vision Festival was held, and she was not happy.

The husband/musician bore the brunt of the wife/festival producer’s frustration as she informed him that he might have to play the whole gig himself if some of the other musicians didn’t show their faces soon. Nonchalantly, he assured her that he can play all five sets himself and still be able to come back the next day for more.

Jen Shyu is slumped over a desk. As a green spotlight illuminates her long, dark hair and shoulders, a disembodied female voice imitates bird and … END_OF_DOCUMENT_TOKEN_TO_BE_REPLACED

Almost everybody has seen it: Sailor Sabol’s spectacularly out-of-tune rendition of “The Star-Spangled Banner” at the February 2021 CPAC convention. Dozens of videos are circulating … END_OF_DOCUMENT_TOKEN_TO_BE_REPLACED

In the fall of that notorious election year of 2016, six-time Grammy-winning arranger/composer Vince Mendoza was working on a commission from the Czech National Symphony … END_OF_DOCUMENT_TOKEN_TO_BE_REPLACED

Optimism is an unlikely through line for a jazz statement born, reared, and recorded during a pandemic. But alto saxophonist and composer Steve Slagle can … END_OF_DOCUMENT_TOKEN_TO_BE_REPLACED