Skip to content
Become a member and get exclusive access to articles, live sessions and more!
Start Your Free Trial
Home > Features > Where’s the Black Audience? 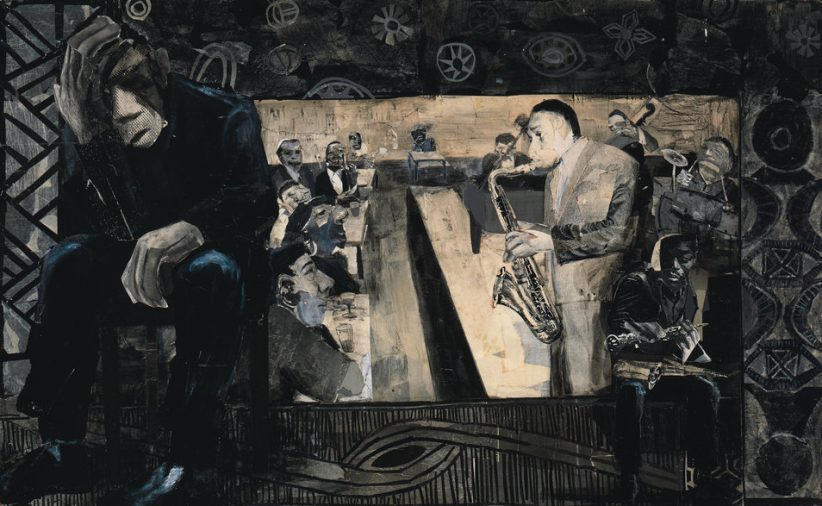 Everyone who’s followed jazz for more than 10 years has witnessed this scenario firsthand. A great musician (Sonny Rollins or McCoy Tyner, for example) comes to town with an equally excellent band for a one-night engagement in a major city’s biggest jazz club. A faithful audience gathers, and what eventually occurs is a great concert given by a mostly African-American band before a largely white audience. It’s a situation that has become so customary it seldom gets questioned, even if the concerts are being given during Black History Month. While critics continue to argue whether white or black artists get preferential treatment in the jazz media, a better question might be, Where’s the black audience for jazz?

Now before the polemicists fire up their word processors, let’s stipulate to a few things, as they say in court. This is not an implicit bid to exclude whites, Latinos, Asians or anyone else who treasures jazz from participating in either playing or appreciating it.

Wadada Leo Smith does not play jazz. In fact, if you ask him, he’ll tell you that he doesn’t know how. It’s an apparent paradox … END_OF_DOCUMENT_TOKEN_TO_BE_REPLACED

Georgia Anne Muldrow laughs easily when she speaks. The charm of her laughter does not come from anything silly, although she can be downright funny … END_OF_DOCUMENT_TOKEN_TO_BE_REPLACED

For her entire career, trumpeter, singer, and composer Sarah Wilson has been wrestling with apparently separate pursuits: trumpet vs. voice; living and working in New … END_OF_DOCUMENT_TOKEN_TO_BE_REPLACED