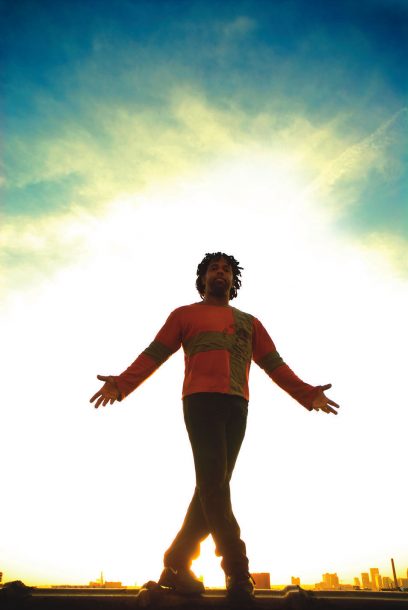 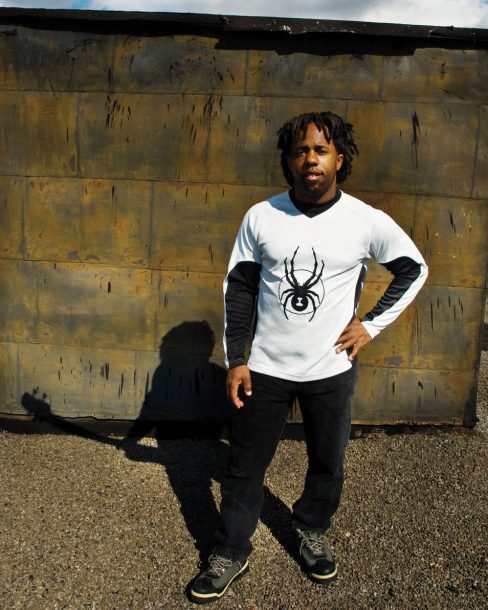 Although he’s a spirited, skillful and imaginative soloist, Victor Wooten believes that “any good bassist’s first task is to help make your group sound better.” Since 1989, that’s exactly what the Nashville-based electric bass virtuoso has done for Béla Fleck and the Flecktones: made the band sound better. But before taking a New York City stage as part of Chick Corea’s Elektric Band, Wooten is calling to talk about his new solo CD, Palmystery (Heads Up/Concord), and The Music Lesson (Berkley Trade/Penguin Group), a novel he’s written to fulfill his desire to help others avoid some of the pitfalls he’s witnessed over the years.

First, though, Wooten wants to elaborate on his thoughts about the role of the bassist. “You’ve got to lay down the foundation that helps improve everything else that’s going on around you,” he said. “Sometimes I’ll hear bass players in groups and they’re just going all over the place, trying to show how well they can play and how much range and speed they have. But they’re not doing anything for the group and they’re not having any positive impact on the music. If you pay attention to the music, understand your role and know your instrument, you can still make plenty of noise individually.”

Wadada Leo Smith does not play jazz. In fact, if you ask him, he’ll tell you that he doesn’t know how. It’s an apparent paradox … END_OF_DOCUMENT_TOKEN_TO_BE_REPLACED

Georgia Anne Muldrow laughs easily when she speaks. The charm of her laughter does not come from anything silly, although she can be downright funny … END_OF_DOCUMENT_TOKEN_TO_BE_REPLACED

For her entire career, trumpeter, singer, and composer Sarah Wilson has been wrestling with apparently separate pursuits: trumpet vs. voice; living and working in New … END_OF_DOCUMENT_TOKEN_TO_BE_REPLACED