Skip to content
Become a member and get exclusive access to articles, live sessions and more!
Start Your Free Trial
Home > Features > Tyshawn Sorey: The Maestro 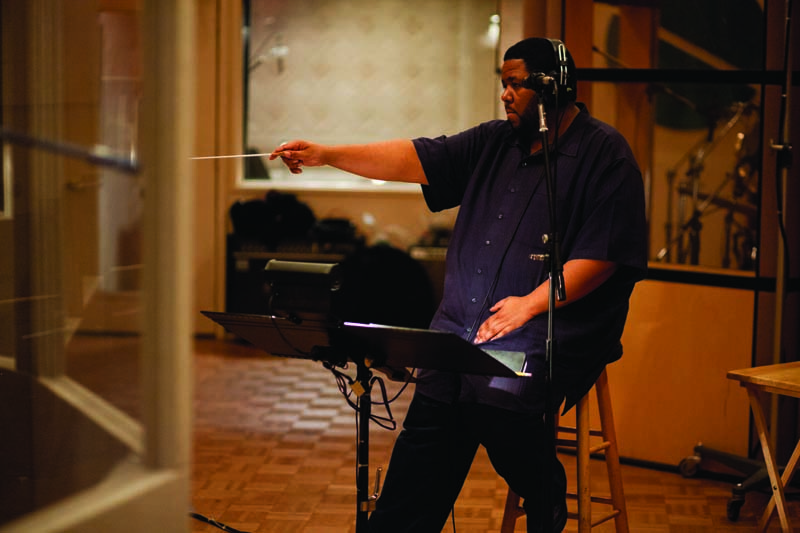 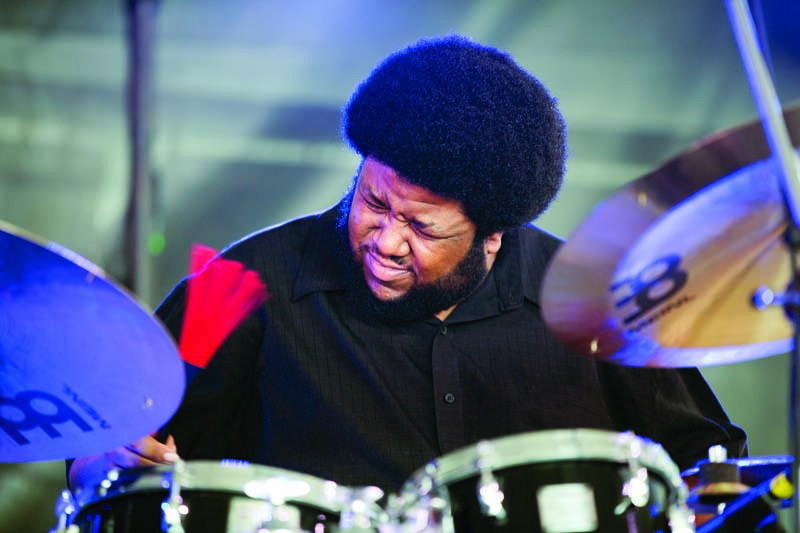 Tyshawn Sorey performs at the Newport Jazz Festival in July 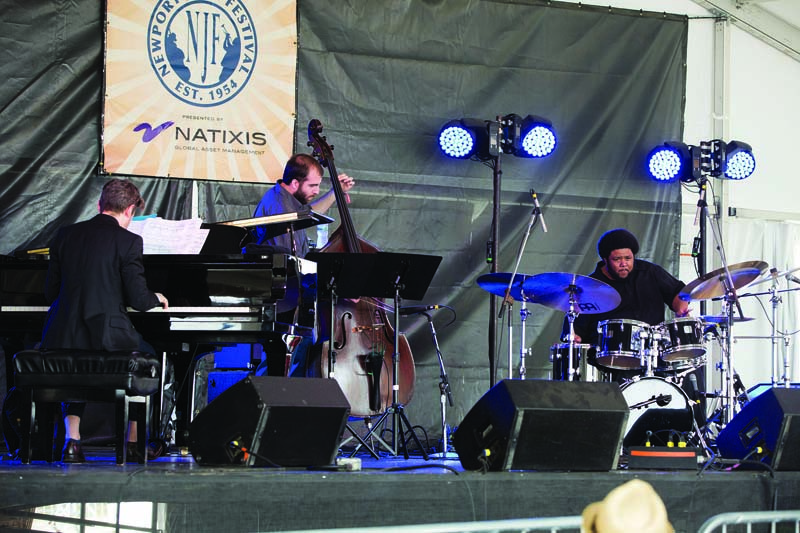 Months before the release of his Blood Sutra in 2003, pianist Vijay Iyer and his quartet premiered music from the album in a concert commissioned by the Jazz Gallery (then still on Hudson Street in Lower Manhattan). Iyer had developed a generative rapport with drummer Derrek Phillips on past projects, but Phillips was no longer in New York. The gig went to an up-and-comer, a Newark, New Jersey native and undergraduate at William Paterson University named Tyshawn Sorey, who completed the Blood Sutra lineup with Rudresh Mahanthappa on alto saxophone and Stephan Crump on bass.

Sorey stunned listeners that night with his raw, inventive rhythmic approach and gale-force chops. But few people, perhaps not even Iyer, were yet aware of the breadth of Sorey’s talent.

Great individualists in jazz often constitute a School of One—musicians with such personal and idiosyncratic identities that they hover in a liminal state, anchored in … END_OF_DOCUMENT_TOKEN_TO_BE_REPLACED

Earl Newman wasn’t much of a jazz fan back in 1963 when he was hired to produce a poster promoting the Monterey Jazz Festival; the … END_OF_DOCUMENT_TOKEN_TO_BE_REPLACED

Jazz music really was a saving grace in my life,” says pianist, composer, and bandleader Helen Sung. She approaches the big statement with little ceremony, … END_OF_DOCUMENT_TOKEN_TO_BE_REPLACED

America’s most famous harpist is Harpo Marx: he of the curly mop of hair, sealed lips, and an overcoat full of props. When he sat … END_OF_DOCUMENT_TOKEN_TO_BE_REPLACED