Skip to content
Become a member and get exclusive access to articles, live sessions and more!
Start Your Free Trial
Home > Features > Tord Gustavsen: Quiet is the New Loud 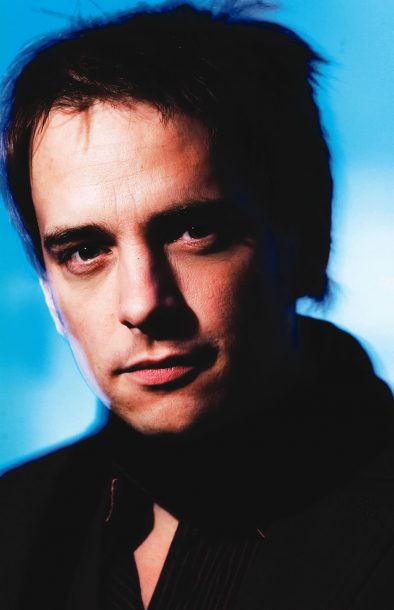 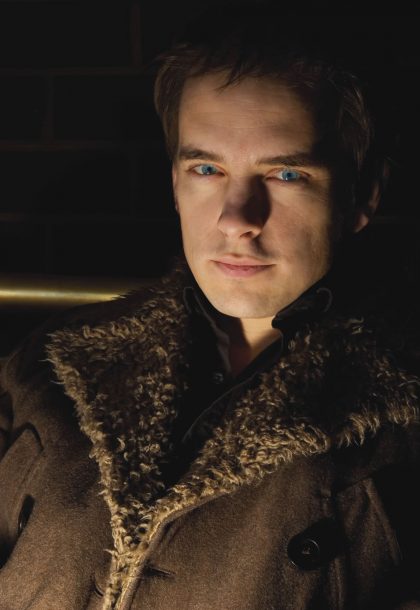 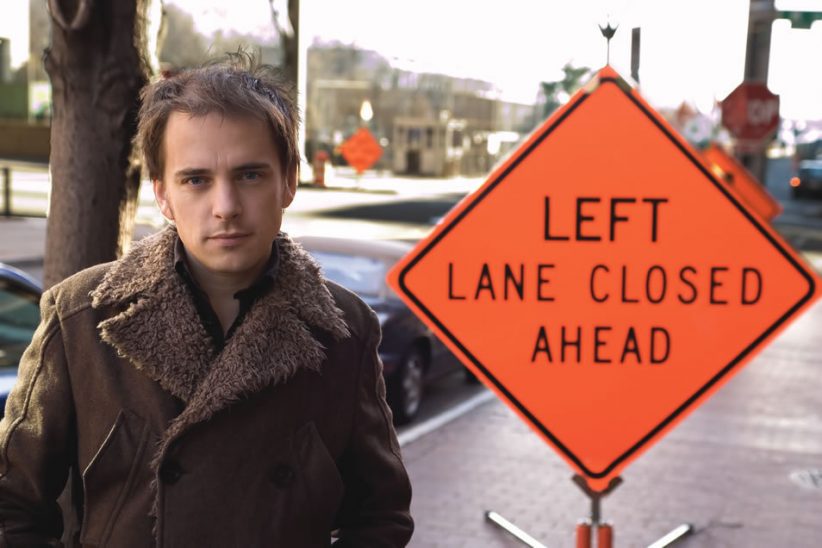 Known as “The City of Dreaming Spires,” the university buildings of Oxford include some of England’s finest architecture, dating back to Anglo-Saxon and Norman times. For more than 800 years Oxford has been home to royalty and scholars, and today tourists come from around the world to visit its historic sites such as the Bodleian Library, the Ashmolean Museum or Balliol College, founded in 1263. Huge buses fill the city all year round, clogging up streets that were laid out in much less congested times. It’s something to consider if you’re ever thinking of driving across the city.

Caught in the midday traffic, I’m about 20 minutes late for my meeting with pianist Tord Gustavsen. Once I arrive and make the usual apologies, it’s immediately apparent he’s one of those guys who isn’t fazed by anything. The 34-year-old Norwegian projects an aura of calm that seems to fill the space around him.

Almost everybody has seen it: Sailor Sabol’s spectacularly out-of-tune rendition of “The Star-Spangled Banner” at the February 2021 CPAC convention. Dozens of videos are circulating … END_OF_DOCUMENT_TOKEN_TO_BE_REPLACED

In the fall of that notorious election year of 2016, six-time Grammy-winning arranger/composer Vince Mendoza was working on a commission from the Czech National Symphony … END_OF_DOCUMENT_TOKEN_TO_BE_REPLACED

Optimism is an unlikely through line for a jazz statement born, reared, and recorded during a pandemic. But alto saxophonist and composer Steve Slagle can … END_OF_DOCUMENT_TOKEN_TO_BE_REPLACED

For a certain generation of listener, the sound of Gary Bartz’s alto saxophone doesn’t trigger memories of his indelible playing on Miles Davis’ Live-Evil or … END_OF_DOCUMENT_TOKEN_TO_BE_REPLACED