Skip to content
Become a member and get exclusive access to articles, live sessions and more!
Start Your Free Trial
Home > Features > Tony Bennett: Before the Good Life 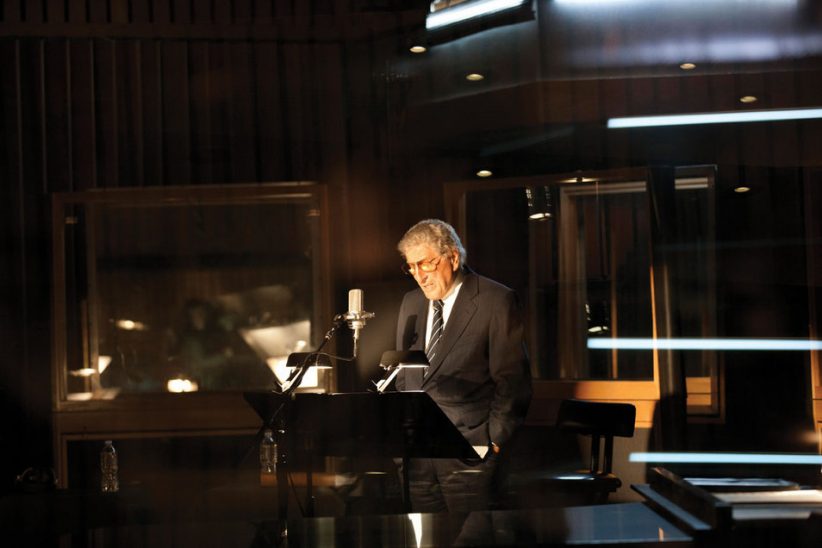 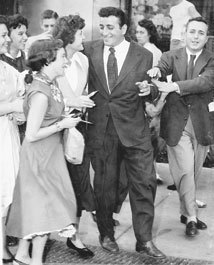 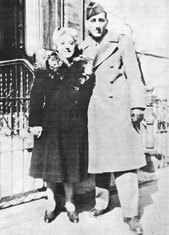 Tony Bennett with his mother in 1945. Photo courtesy of Wiley

Tony Bennett’s latest album, Duets II (Columbia), moved 179,000 units in its first week, catapulting it to the top of the Billboard albums chart and making the 85-year-old artist the oldest performer in history to receive that honor. It was his first No. 1 LP, a credit to the project’s all-star assemblage of collaborators-Lady Gaga and Amy Winehouse, in her last recording appearance, among them-and to the main attraction’s inimitable style, gracious charm and cross-generational appeal.

But Bennett’s status as America’s greatest living crooner has been hard-earned. In this excerpt from the new biography All the Things You Are: The Life of Tony Bennett (Wiley), author David Evanier recounts the singer’s formative years, from the discouraging days following his military service through Mafia support and a career-changing encounter with Bob Hope.

Georgia Anne Muldrow laughs easily when she speaks. The charm of her laughter does not come from anything silly, although she can be downright funny … END_OF_DOCUMENT_TOKEN_TO_BE_REPLACED

For her entire career, trumpeter, singer, and composer Sarah Wilson has been wrestling with apparently separate pursuits: trumpet vs. voice; living and working in New … END_OF_DOCUMENT_TOKEN_TO_BE_REPLACED

Is Merriam-Webster’s definition of jazz, “American music developed especially from ragtime and blues,” valid in South Africa or Brazil? Is the first sentence of the … END_OF_DOCUMENT_TOKEN_TO_BE_REPLACED

Argentine expat jazz singer/composer Roxana Amed knows something about being a stranger in a strange land. She also knows how to adapt, meet like-minded musicians, … END_OF_DOCUMENT_TOKEN_TO_BE_REPLACED