Skip to content
Become a member and get exclusive access to articles, live sessions and more!
Start Your Free Trial
Home > Features > Time to Shine for Freddy Cole 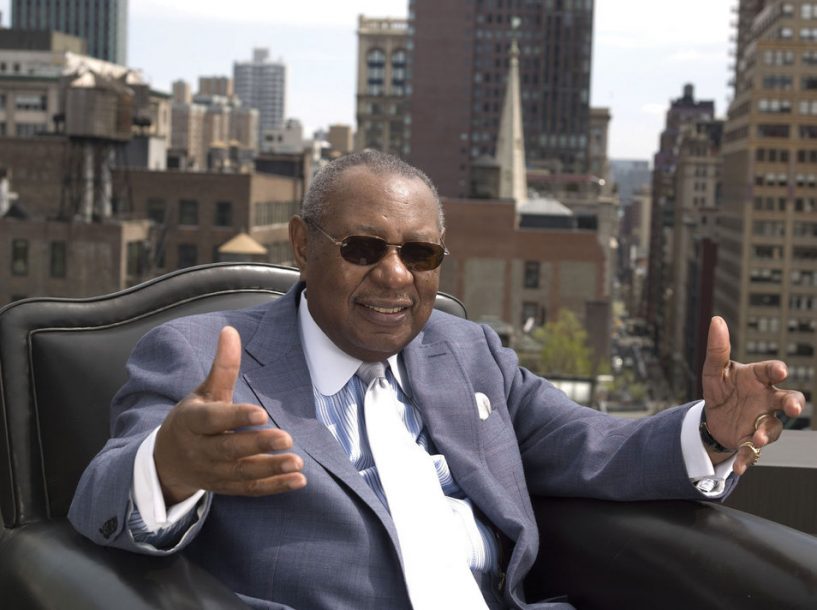 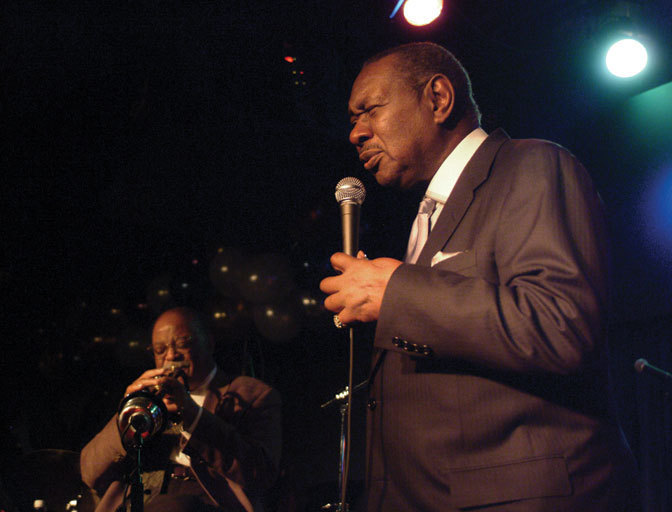 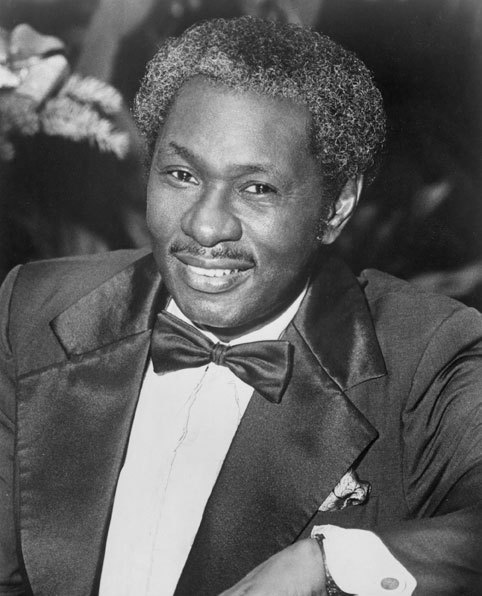 Freddy Cole in the early '80s (photo from the JazzTimes Archives)

It’s Monday at noon, a rather anomalous time for a jazz performance. Nor is the venue your typical jazz room. Stage West, slightly out of place in an industrialized suburban corridor near the Toronto airport, usually caters to retro music revues and road-show comedies starring second bananas from ’70s TV series. But on this particular afternoon, Freddy Cole has been booked, and the capacious space is almost full. The average age hovers around 70. They’re here for the lunchtime buffet and, one suspects, the hope of catching a hint of elder brother Nat in Freddy’s performance. He doesn’t disappoint, filling the first set almost exclusively with material from his recent albums but subsequently indulging the crowd’s nostalgic yen with a lengthy medley of Nat’s hits.

Snippets of “Mona Lisa” and “Unforgettable” are greeted with far more boisterous applause than anything else Freddy has played or sung, but he takes it in stride. He knows there will be more dates like this, plenty of them; but his chockablock schedule will also offer up plenty of opportunities to fully exercise his jazz chops. It is, he sagely appreciates, all good. Indeed, onstage and in post-concert conversation, there is a remarkable tranquility about Freddy Cole. It’s not reserve, or shyness, but hard-won contentment.

For those interested in going to school on Eric Dolphy, Out Here, an album by vocalist Mary LaRose featuring arrangements by her longtime partner Jeff … END_OF_DOCUMENT_TOKEN_TO_BE_REPLACED

Since her arrival on the jazz scene in the early 1990s, vocalist Kate McGarry has carved out a unique niche, respected by her fellow singers … END_OF_DOCUMENT_TOKEN_TO_BE_REPLACED

In 1960, a Beverly Hills vinyl emporium known as Record Center, located at the corner of Wilshire and La Cienega, kept running out of an … END_OF_DOCUMENT_TOKEN_TO_BE_REPLACED

It’s a hot August mid-morning in Manhattan, and Danny Bennett is zooming along. He’s been moving at top speed pretty much all the time ever … END_OF_DOCUMENT_TOKEN_TO_BE_REPLACED