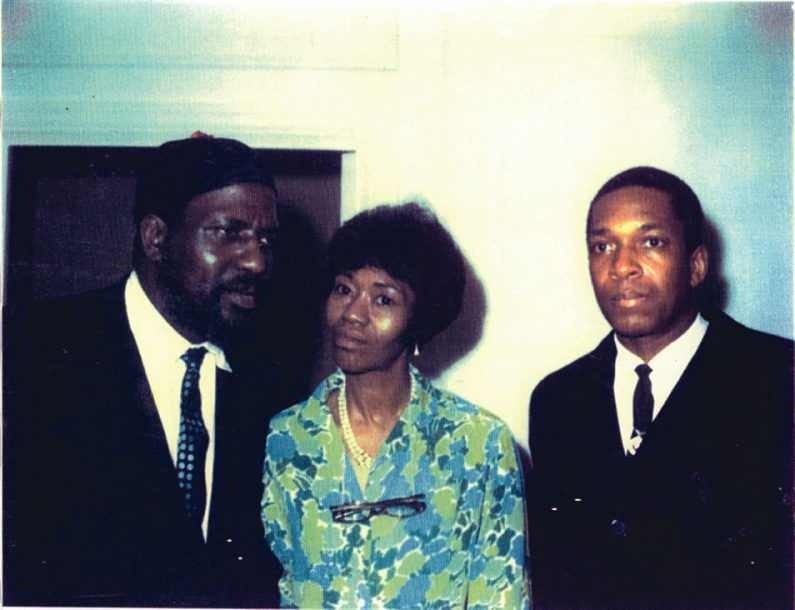 Thelonious Monk and Nellie Monk at their home with John Coltrane in the late 1950s. (Courtesy of T.S. Monk) 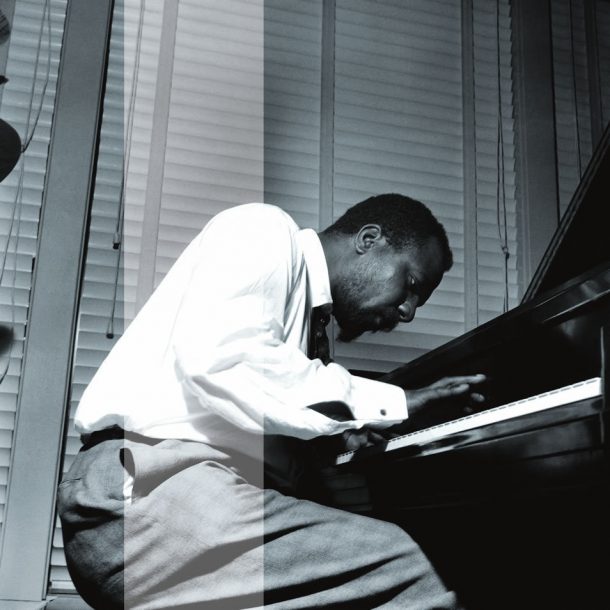 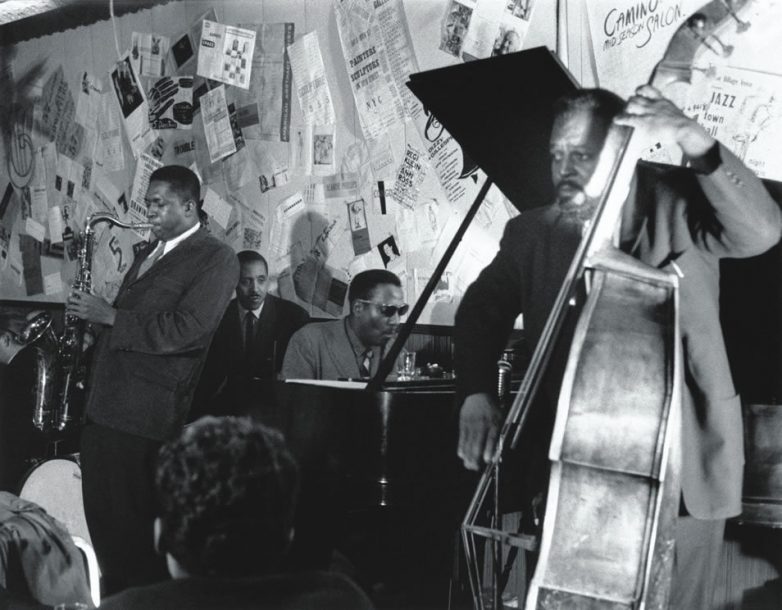 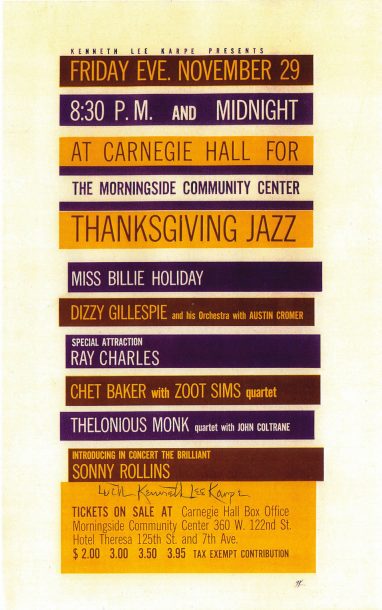 A flyer for the Carnegie Hall concert 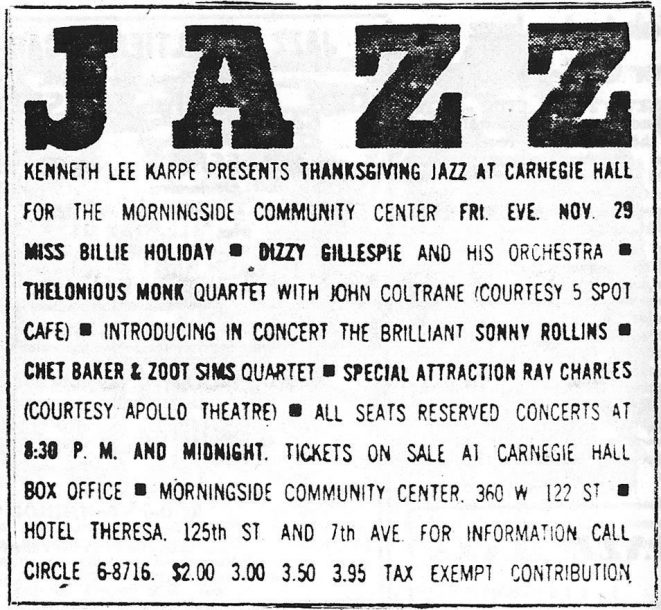 A newspaper ad for the Carnegie Hall concert 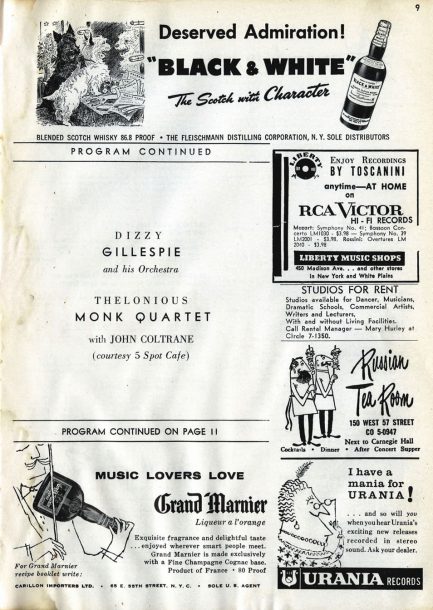 A page from the concert's program

It’s not quite the Lost Ark of the Covenant, but for some time researchers had been aware of the possibility of a long-lost recording featuring Thelonious Monk and John Coltrane. In the December 26, 1957, issue of Down Beat there was notice that stated, “Willis Conover and the Voice of America were scheduled to invade Carnegie Hall late in November” to broadcast a jazz concert. Voice of America, the U.S. government shortwave-radio service that broadcasts news and music overseas, would sometimes feature concert recordings that were not aired in the U.S.

In 1996, while doing research for my book John Coltrane: His Life and Music, I found an advertisement in the New York Amsterdam News (a venerable black newspaper) that listed that VOA concert. With the date now in hand-Friday, November 29, 1957-I contacted the Library of Congress, which owns all the VOA tapes. Unfortunately, the LOC had no record of a VOA recording made at Carnegie Hall on 11/29/57, but staffers allowed that as they continued to organize and catalog this huge collection, it might indeed turn up-if it was there at all.

Like an ornery real-estate magnate, the work of Nick Millevoi screams, “Location, location, location.” Whether as a composer or as a guitarist, he makes music … END_OF_DOCUMENT_TOKEN_TO_BE_REPLACED

To say that the recorder has no cachet in jazz is putting it mildly. But that never deterred Tali Rubinstein. In fact, the instrument’s status … END_OF_DOCUMENT_TOKEN_TO_BE_REPLACED