Skip to content
Become a member and get exclusive access to articles, live sessions and more!
Start Your Free Trial
Home > Features > The Zen of Sonny Rollins 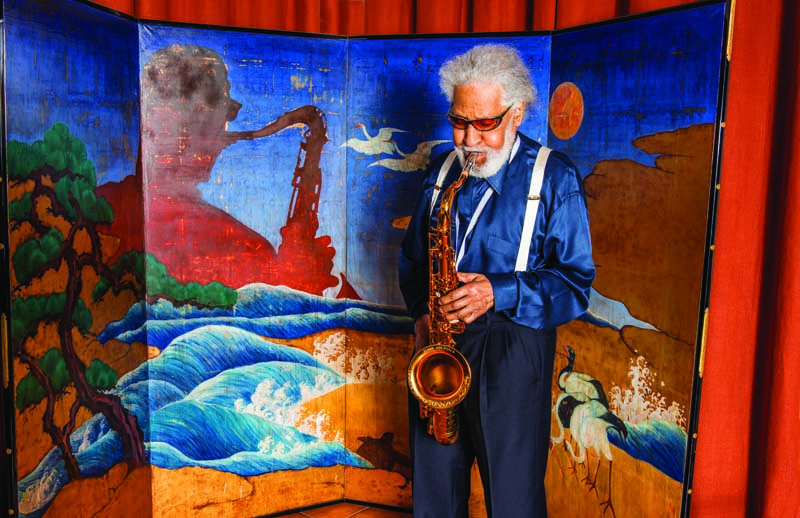 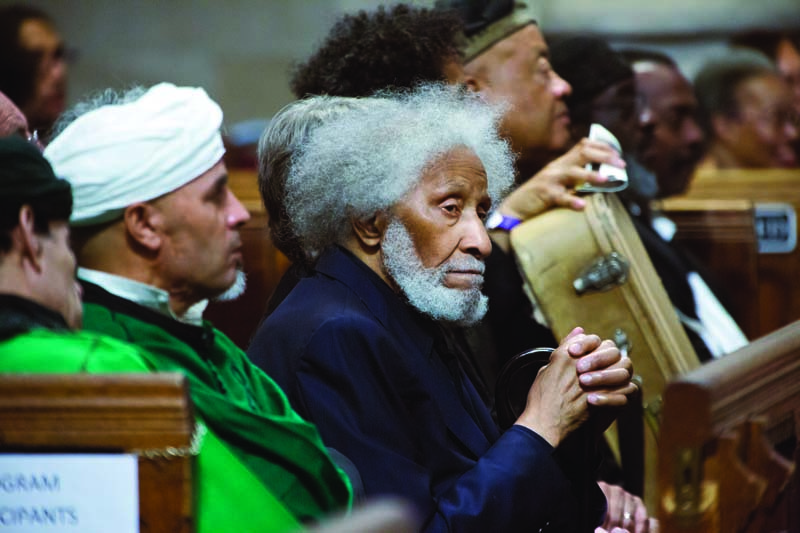 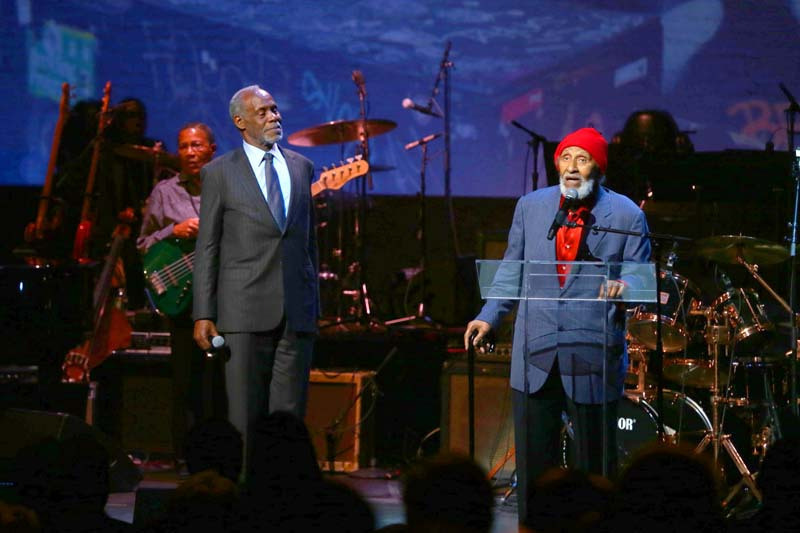 As Danny Glover looks on at the Apollo Theater, Sonny Rollins accepts a Lifetime Achievement Award from the Jazz Foundation of America last October 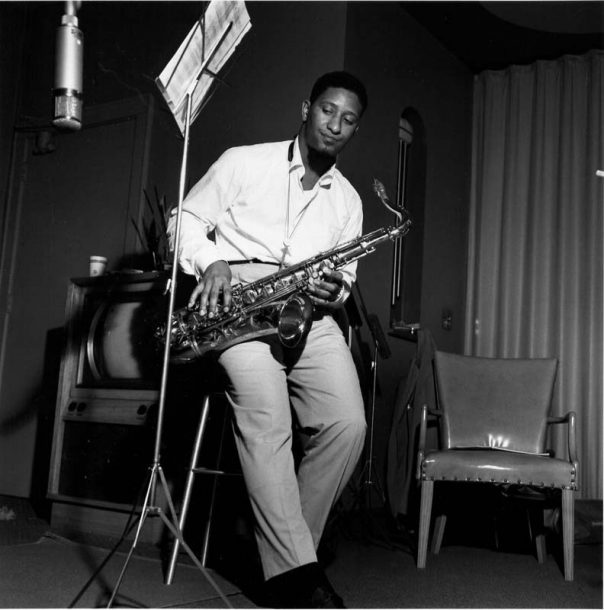 Sonny Rollins records in September 1957, two years before his fabled sabbatical on the Williamsburg Bridge

The most recently recorded track on Sonny Rollins’ new album, Holding the Stage: Road Shows, Vol. 4 (Doxy/OKeh), is a ballad called “Mixed Emotions.” On its face, it’s the latest manifestation of the sublime way that Rollins-jazz’s preeminent tenor saxophonist and most heralded improviser, as well as its most admired living master-can extract truth and beauty from a mawkish, minor piece of the American Songbook, as if spinning straw into gold.

“Mixed Emotions,” composed by Stuart F. Louchheim, was a moderate hit in 1951 for Rosemary Clooney, who recorded it with Percy Faith and His Orchestra. Rollins first heard a version of the song recorded by Dinah Washington, with backing by musicians like the Lester Young-ish tenor saxophonist Paul Quinichette. Washington does her regal best with the song, a cry of romantic ambivalence that bends toward fond resignation: “But if you were perfect/It wouldn’t be the same,” she sings. “To a tiger, a tiger’s not a tiger if he’s tame.”

Wadada Leo Smith does not play jazz. In fact, if you ask him, he’ll tell you that he doesn’t know how. It’s an apparent paradox … END_OF_DOCUMENT_TOKEN_TO_BE_REPLACED

Georgia Anne Muldrow laughs easily when she speaks. The charm of her laughter does not come from anything silly, although she can be downright funny … END_OF_DOCUMENT_TOKEN_TO_BE_REPLACED

For her entire career, trumpeter, singer, and composer Sarah Wilson has been wrestling with apparently separate pursuits: trumpet vs. voice; living and working in New … END_OF_DOCUMENT_TOKEN_TO_BE_REPLACED

Is Merriam-Webster’s definition of jazz, “American music developed especially from ragtime and blues,” valid in South Africa or Brazil? Is the first sentence of the … END_OF_DOCUMENT_TOKEN_TO_BE_REPLACED