Skip to content
Become a member and get exclusive access to articles, live sessions and more!
Start Your Free Trial
Home > Features > The Tierney Sutton Band 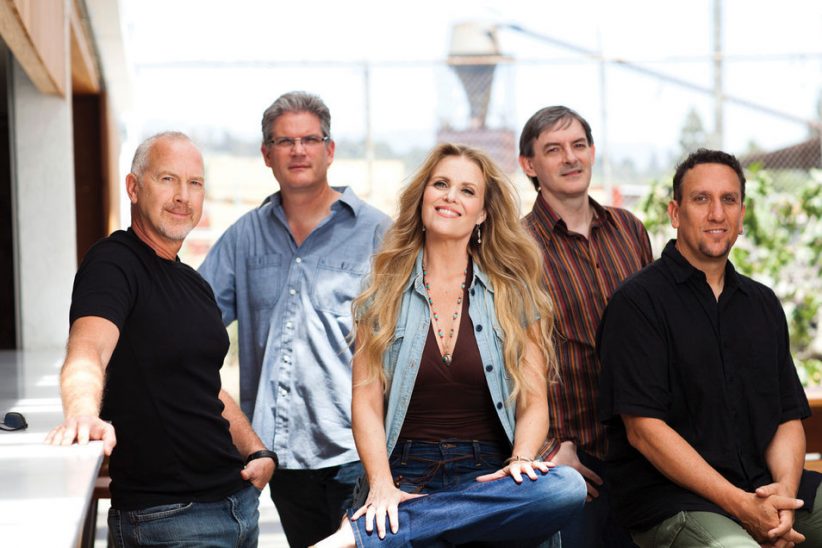 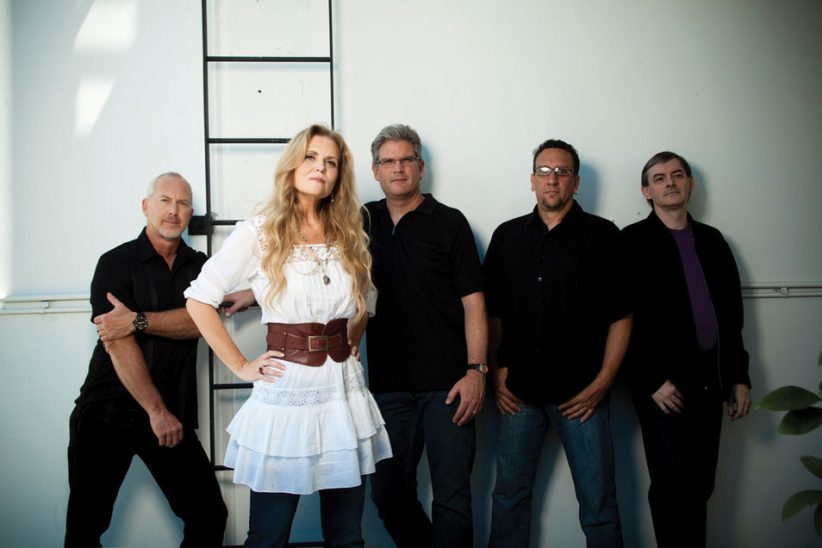 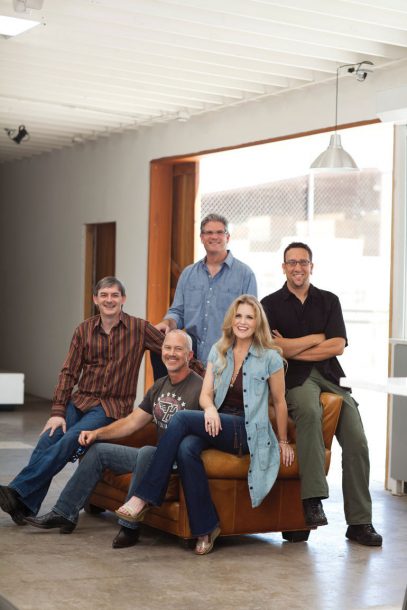 For nearly two decades, the Tierney Sutton Band has reinvented timeless songs and set a precedent for ensemble cooperation-on and off the stage

When the lights came up a couple of months ago at Catalina Bar & Grill, one of Los Angeles’ prime jazz clubs, enthusiastic applause greeted what most audience members would have described as Tierney Sutton and her band.

In Lee Daniels’ film The United States vs. Billie Holiday, the words “Earle Theater, Philadelphia, May 27, 1947” flash onscreen, and one sees a row … END_OF_DOCUMENT_TOKEN_TO_BE_REPLACED

Like an ornery real-estate magnate, the work of Nick Millevoi screams, “Location, location, location.” Whether as a composer or as a guitarist, he makes music … END_OF_DOCUMENT_TOKEN_TO_BE_REPLACED