Skip to content
Become a member and get exclusive access to articles, live sessions and more!
Start Your Free Trial
Home > Features > The Sound of Young Norway 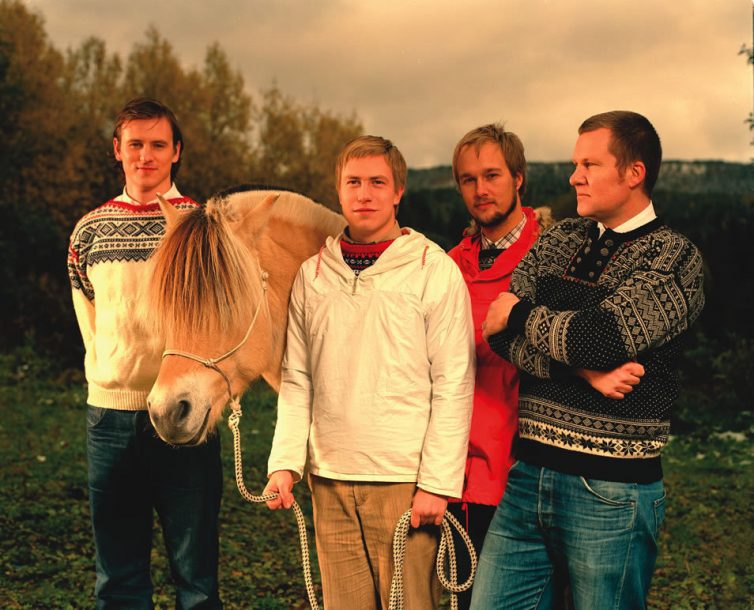 Bassist Per Zanussi, a horse and Wibutee saxophonist Hakon Kornstad 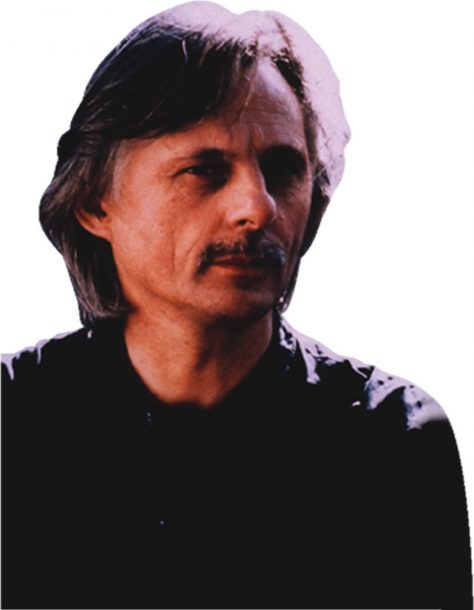 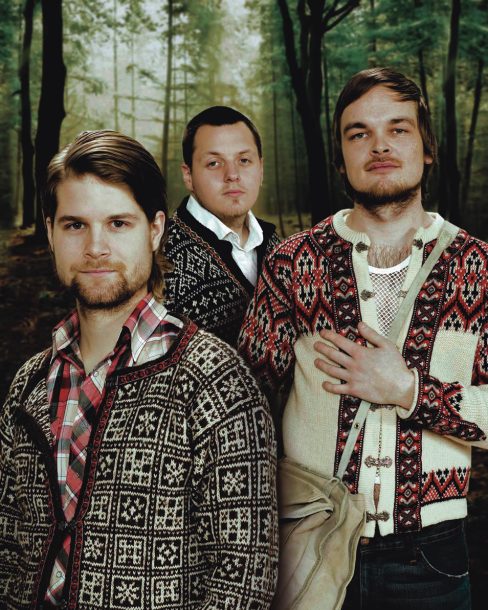 Tord Gustavsen is one of the latest in a long line of stunning Norwegian jazz artists that ECM has introduced to the world. “We’ve always had a good tradition for modern jazz in Norway,” says Rune Kristoffersen, head of the Rune Grammofon label and formerly ECM’s sales rep in the country. “I think that is due to the fact that ECM picked up early on to Norwegian musicians like Jan Garbarek, Arild Andersen, Terje Rypdal, Jon Christiansen. They were on some of the first ECM albums, and a lot of the albums have been recorded in Norway.”

The ECM sound-moody and spacious-fits into the “idea of North” that goes something like this: Norway’s stunning landscape, from fjords and mountains to glaciers and streams, must have provided the artistic inspiration for these early ECM musicians, who mixed bebop chops with folk-music hearts, creating melancholic music that reflects the land of the midnight sun. Norway’s young musicians have a pet name for that sound: mountain jazz.

In Lee Daniels’ film The United States vs. Billie Holiday, the words “Earle Theater, Philadelphia, May 27, 1947” flash onscreen, and one sees a row … END_OF_DOCUMENT_TOKEN_TO_BE_REPLACED

Like an ornery real-estate magnate, the work of Nick Millevoi screams, “Location, location, location.” Whether as a composer or as a guitarist, he makes music … END_OF_DOCUMENT_TOKEN_TO_BE_REPLACED