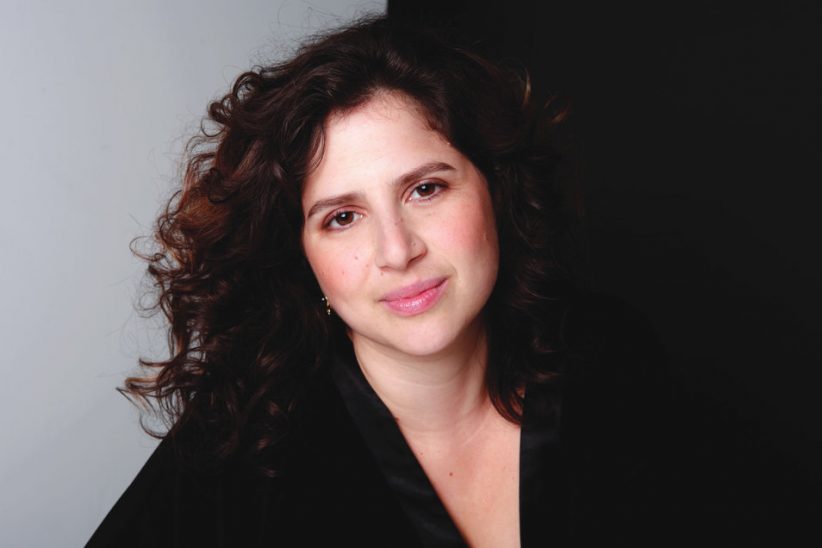 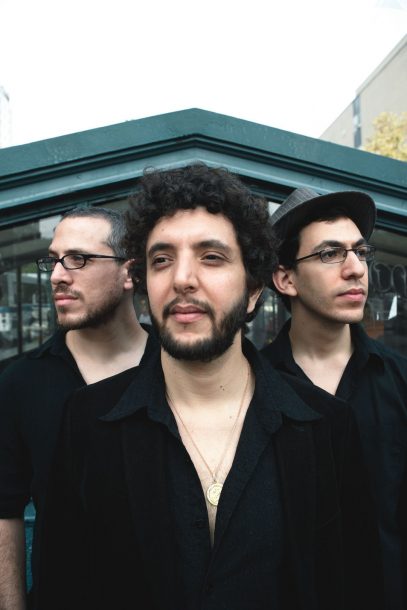 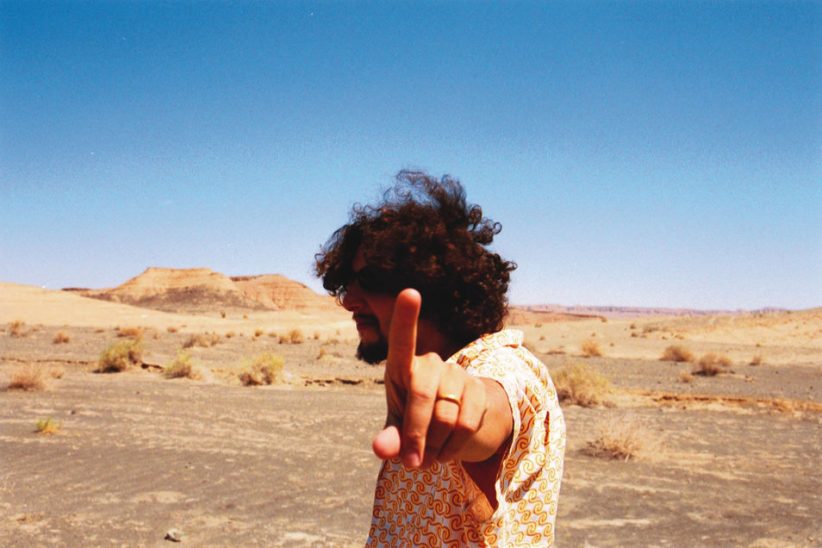 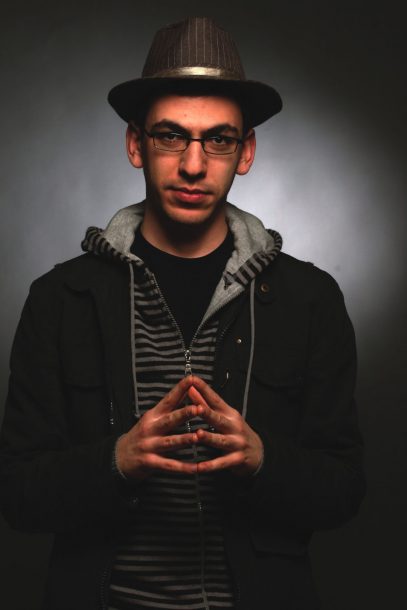 Israel is always in the headlines, and the news is invariably bad. The plight of the Palestinians, apocalyptic threats from Iran’s president, suicide bombings and rumors of war generate a constant current of anxiety that radiates around the globe. But when it comes to jazz, Israel is the source of an almost miraculous outpouring of talent, a tidal surge that seemed to break over the New York scene last year. At least a dozen players attained an enviable level of recognition, including bassist Omer Avital and the Cohen siblings: saxophonist Yuval, reed player Anat and trumpeter Avishai (not to be confused with the bassist of the same name, who declined to be interviewed for this piece).

While many Israeli players are dedicated to jazz’s straightahead mainstream, some are forging a highly personal approach with a vibrant palette of Middle Eastern and North African sounds. Between the burgeoning number of notable musicians and the rising influence of their evolving world jazz concepts, New York’s Israeli contingent clearly reached a watershed in 2007, and the phenomenon seems to be gathering force, as every month brings word of another promising young player from the Promised Land.

Like an ornery real-estate magnate, the work of Nick Millevoi screams, “Location, location, location.” Whether as a composer or as a guitarist, he makes music … END_OF_DOCUMENT_TOKEN_TO_BE_REPLACED

To say that the recorder has no cachet in jazz is putting it mildly. But that never deterred Tali Rubinstein. In fact, the instrument’s status … END_OF_DOCUMENT_TOKEN_TO_BE_REPLACED