Skip to content
Become a member and get exclusive access to articles, live sessions and more!
Start Your Free Trial
Home > Features > The Heath Brothers: 3 At Last 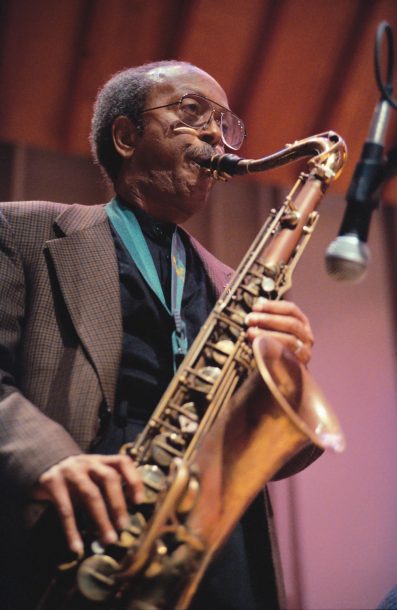 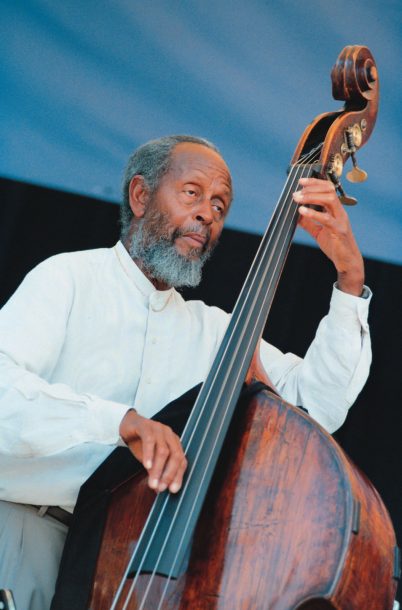 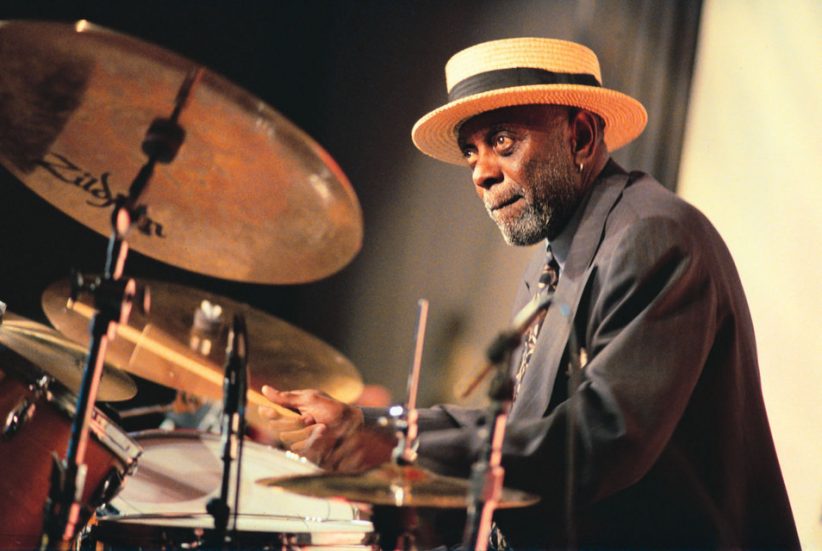 If swinging good taste and the pursuit of the good groove in service to impeccable compositions and arrangements are to your liking, then clap hands ’cause the Heath Brothers have reunited on the heels of As We Were Saying on Concord Records. One of the first families of jazz, the Heaths of Philadelphia have been contributing mightily to the jazz language since the late ’40s. After a stint in the military, inspired first by his musical parents and perhaps also by the successful example of his younger brother Jimmy, Percy purchased a bass fiddle in 1946 and by 1949 had moved to New York and was hanging out on Sugar Hill jamming with such fellow neighborhood aspirants as Art Taylor, Sonny Rollins, Kenny Drew and Jackie McLean. In the meantime sax and flute man Jimmy began playing in dance bands around Philly in 1943, right out of high school. Youngest brother Albert slaked his thirst for rhythm by taking up the traps.

All three became successful in their own right. Percy went on to freelance with many of the bebop pioneers, then joined the fabled Dizzy Gillespie Big Band, whose rhythm section became the Modern Jazz Quartet after Percy succeeded Ray Brown, thus launching their 43-year-career. Jimmy, too, came under the spell of the great Gillespie, threw off the Little Bird moniker when he relinquished the alto sax in favor of the tenor, and became one of the music’s most dependable and underrated composer-arrangers. Albert, a.k.a. Tootie and a.k.a. Kuumba, molded himself into a highly sought after freelance trap drummer and percussionist, putting in notable stints with J.J. Johnson, the Jazztet, and a particularly brilliant late ’60s-early ’70s Herbie Hancock ensemble.

Wadada Leo Smith does not play jazz. In fact, if you ask him, he’ll tell you that he doesn’t know how. It’s an apparent paradox … END_OF_DOCUMENT_TOKEN_TO_BE_REPLACED

Georgia Anne Muldrow laughs easily when she speaks. The charm of her laughter does not come from anything silly, although she can be downright funny … END_OF_DOCUMENT_TOKEN_TO_BE_REPLACED

For her entire career, trumpeter, singer, and composer Sarah Wilson has been wrestling with apparently separate pursuits: trumpet vs. voice; living and working in New … END_OF_DOCUMENT_TOKEN_TO_BE_REPLACED