Skip to content
Become a member and get exclusive access to articles, live sessions and more!
Start Your Free Trial
Home > Features > The Brilliant, Contradictory World of Ralph Alessi 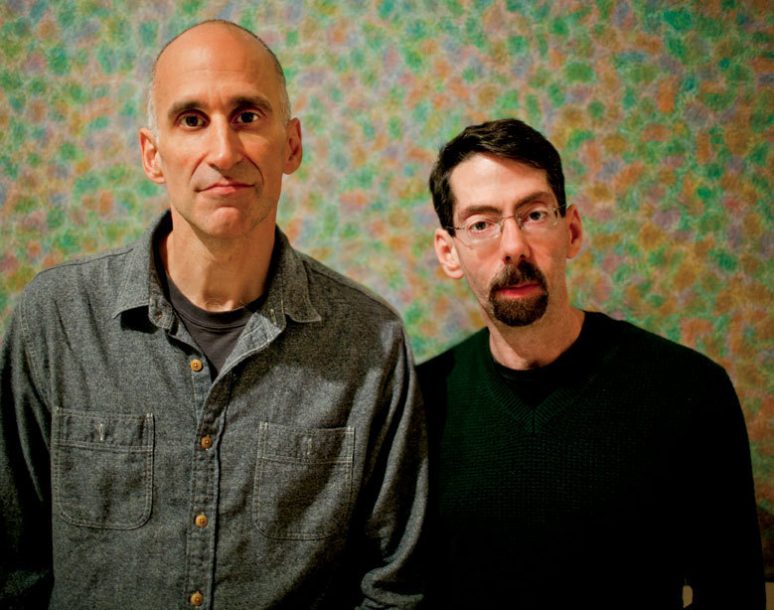 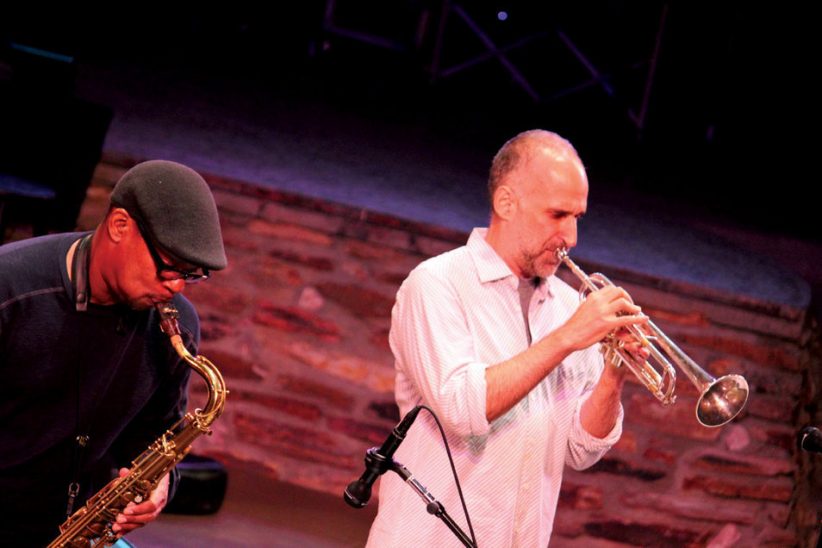 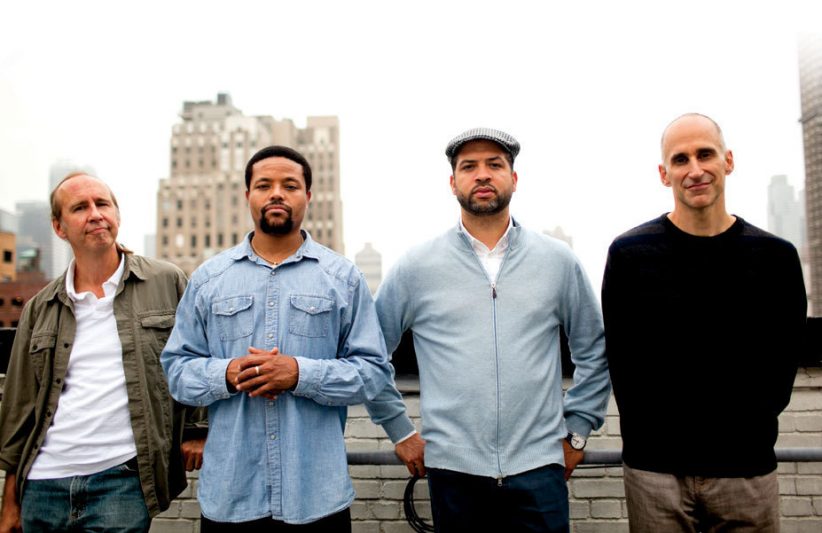 There isn’t a sign over his head, or even a telltale pattern of behavior, to mark Ralph Alessi as a stealth contrarian. A trumpet player of unflappable skill and a composer of terse implication, he doesn’t come across in person as the type to sail into a headwind or thrash against the undertow. He’s soft-spoken, self-analytical, a good listener. Maybe you could picture him sending a strongly worded e-mail. But behind Alessi’s quiet composure lurk firm opinions and an urge to subvert expectations, even if-make that especially if-those expectations mostly reside within himself.

Consider the titles of some of the albums he has released under his name, each one framing a dialectic in miniature. Vice & Virtue. This Against That. Cognitive Dissonance. We might as well include Only Many, a gem of an album just out on CAM Jazz, credited to Alessi and pianist Fred Hersch. Those titular phrases aren’t the expressions of a mind at rest. Tension holds attraction for Alessi, and it seems to work for him, though a distinction should be drawn between tension and conflict.

Nor would it be too much of a stretch, if you were searching for it, to identify a web of tensions in Alessi’s career. He’s a musician of classical training and precision who consistently aligns himself with an agenda of blurriness and elasticity. He’s a stone assassin on his instrument whose name doesn’t tend to come up in magazine polls: “Not a screaming trumpeter,” as pianist Jason Moran recently put it in an e-mail, “but one that uses powerful words wisely.” And he’s a dedicated jazz educator whose teaching philosophy seems to interrogate the very premise of formalized jazz education.

Since first making his mark on a national stage in the mid-1990s, Alessi has managed to turn all of these apparent contradictions into a harmonious aesthetic, rarely seeming overwhelmed or adrift. “He’s not like your win-the-Monk-competition, be-a-jazz-star kind of guy,” said Hersch. “Sometimes what he plays is not warm and cuddly. But he’s impeccable. He’s an impeccable player in whatever situation he finds himself in. This is a guy who’s just a scary good musician.”

And at 50, Alessi just might be moving into the phase of his career where his prominence, at least, is incontrovertible. Only Many will have something to do with it-as should Spirit Fiction, the celebrated recent album by saxophonist Ravi Coltrane, and The Sky Inside, an impressive new quintet outing by bassist Drew Gress. Alessi plays a key supporting role on both.

But the chief catalyst is Baida, Alessi’s debut as a leader on ECM, released in September. Featuring a well-considered batch of original tunes for a lean, intelligent quartet-with Moran, Gress and drummer Nasheet Waits-it’s the album on which everything comes together for him. Without abandoning his yen for oppositional energies, it’s a beautifully coherent statement, not just his most accomplished album but a contender for one of this year’s best.

At the heart of Baida is an infinitely variable push and pull, a creative subversion of compositional form. “It’s not articulated, but I tend to choose musicians that are able to deal with the music on different levels, including on that level,” Alessi allowed when presented with that theory. “But I think you naturally have that with a drummer like Nasheet. And Jason too. They’re so good at stretching and coming in and having these points of resolution. They’re really masterful at that-and they’re able to do that the first time you play the music, which is really amazing.”

This was over lunch at a sushi restaurant in the Park Slope section of Brooklyn, where Alessi lives with his wife, bassoonist Liz Alessi, and their young daughter, Mira. It was high summer; Alessi had ducked in from a sudden downpour, umbrella in hand. A television hanging above our table was tuned to the sci-fi movie Tron: Legacy. He ordered a sashimi platter and a bowl of miso soup.

Alessi readily agreed that he was, indeed, drawn to the idea of a structural order that’s almost simultaneously established and dismantled. “Stravinsky is one of my favorite composers,” he said, “because so much of the material has this consonance but he’s always throwing these things against it. That’s what I love about music.”

When you’re on TV, everybody knows you, or at least thinks they know you. Take Kevin Eubanks, who was on NBC’s Tonight Show five nights … END_OF_DOCUMENT_TOKEN_TO_BE_REPLACED

Jimmy Katz leads many lives. He is the preeminent currently active jazz photographer, and has shot more than 200 magazine covers and over 600 recording … END_OF_DOCUMENT_TOKEN_TO_BE_REPLACED

Take a look at Blue Note Records’ release schedule for 2022 and it’s hard to miss the significant percentage of electronic-oriented music. In March, the … END_OF_DOCUMENT_TOKEN_TO_BE_REPLACED